Naomi Campbell, who is a supermodel and one of the most beautiful women in the world, was characteristically candid on last night’s episode of Watch What Happens Live with Andy Cohen.

When Cohen asked Campbell a viewer’s question about what she thought about Kendall Jenner being the highest-paid model in the world and the fact that Jenner said she’s selective with her modeling jobs because she doesn’t believe in walking in 30 shows a season, Campbell’s response was perfectly curt: “Next question.” Oscar winner Cuba Gooding Jr. was also a guest, and he leaned in toward Campbell after she delivered her answer to bask in all that glorious shade.

“I have no doubts that this question was planted by the folks at Bravo in order to create some viral content, but I also have no doubts that Campbell’s response was unplanned and entirely off-the-cuff,” wrote Jezebel‘s Bobby Finger, who seems totally on point.

Bravo’s entire programming objective is to get celebrities to say wild shit, and we can always count on Campbell to eviscerate her prey with just a few short words or a menacing glare. Also, at least according to the interview, she eats pizza. Naomi Campbell eats pizza!

She is only the most recent model to express disapproval of Jenner’s comments, which many within the industry considered ill-informed and entitled.

“My old agent tried to make me feel better about my debt by telling me about a girl at their boutique agency who was $12,000 or $20,000 in debt,” a model who wished to remain anonymous told Observer during an interview about the hardships of modeling.

“I saw some number about $43,000 being the median pay for models, but girls at my old agency probably made at most $10,000 a year, and many couldn’t work other jobs because castings are freelance and last-minute. You always have to be available.” 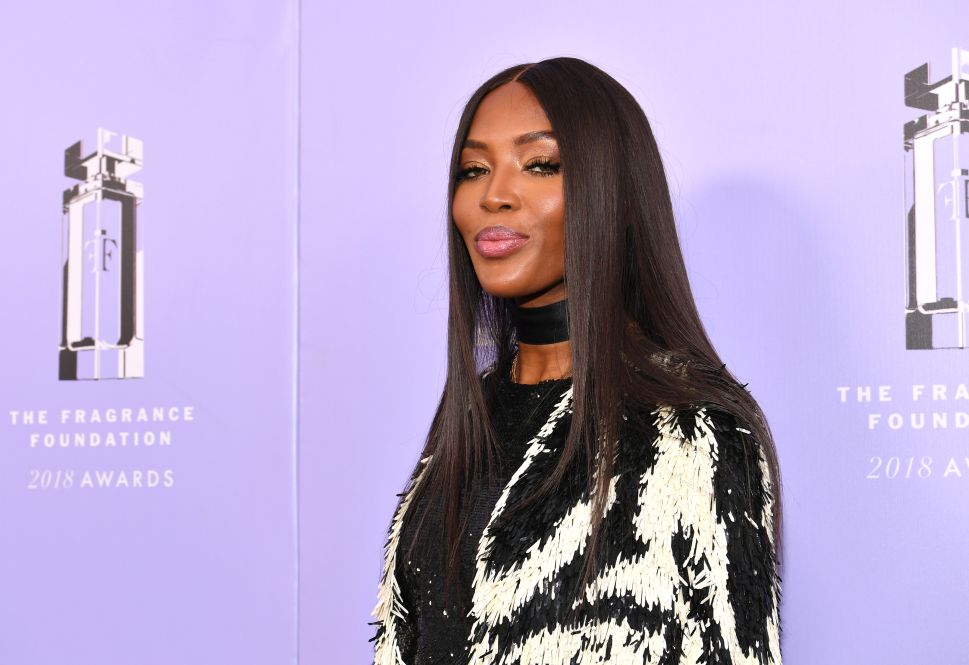