An idea to have the cash-strapped state buy up homes in foreclosure to help address affordable housing issues in New Jersey is getting renewed attention now that Gov. Phil Murphy is in office.

Former Gov. Chris Christie had vetoed the idea three times, once explaining in a veto message he was “rejecting the attempt to simply add millions of dollars to the budget without identifying offsetting reductions,” according to a report in NJSpotlight.

But Murphy, who has voiced his support for increasing access to affordable housing, might be more willing to embrace the idea, the report said.

It’s unclear just how much such a program would cost the state, which is already struggling to meet its pension obligations and carries one of the highest tax burdens in the nation.

Previous analysis of the plan said it would have an indeterminate cost to the state, according to the report. The current measures say that funding for the program would come from the state and municipal affordable-housing trust funds, as well as money from the state Housing and Mortgage Finance Agency.

The bill calls for the state to buy foreclosed houses from banks and then sell or lease them to municipalities, developers or community development corporations for use as affordable housing. Towns where the house is located would get first choice whether or not to use the house the report said.

Supporters say the measure is needed to help deal with the dual problems of foreclosures in the state and the lack of affordable housing, according to NJSpotlight.

The Senate Economic Growth Committee on Monday voted 4-0 to release the plan, which will next be reviewed by the Senate Budget and Appropriations Committee.

Quote of the Day: “A lot of people are being given a tax burden that they weren’t paying before.” — New Jersey Chamber of Commerce President Tom Bracken, on how the Republican tax plan’s limit on deductions for state and local taxes is impacting middle-class New Jersey residents

NJ marijuana legalization: Are legal weed deliveries, unlimited dispensaries on the way?
While legislators are still crafting a bill to legalize marijuana in New Jersey, some of the proposed changes could bring legal weed to your doorstep — literally.
Asbury Park Press Read more

‘Why not me?’ Great-grandmas in New Jersey are getting on board with medical marijuana.
Ida Ruggiero, an opinionated great-grandma, remembered the deep embarrassment that crept over her when she told each of her five adult children her news.
Inquirer Read more

New Jersey probes FanDuel refusal to pay $82K on wrong football odds
New Jersey gambling regulators are investigating whether FanDuel’s sports book should pay out more than $82,000 to a man who was given exorbitant odds for the Denver Broncos to win Sunday against the Oakland Raiders.
Associated Press Read more

Here’s how Trump law limiting your property tax break hurt Jersey’s middle class
When pushing for limiting how much you can deduct for state and local taxes on your federal income taxes, Republican lawmakers argued that such breaks were unfair because they subsidized the super rich — especially in states like New Jersey.
NJ.com Read more

Miss America price tag too high for Atlantic City, officials say
The Miss America Competition, whose origins in the city date back nearly 100 years, may still have a future here.
Press of Atlantic City Read more

Momentum for State to Buy Foreclosed Homes, Repurpose Them As Affordable Housing
New Jersey would buy up foreclosed homes and turn them into affordable housing to address two long-standing problems in the state, under legislation that has begun moving through the Legislature.
NJSpotlight Read more

Trying to Spur Electric Vehicles in NJ With Rebates, Wave of Fast-Charging Stations
A legislative push to kick-start the state’s lagging efforts to promote the use of electric vehicles calls for the development of hundreds of fast-charging stations across New Jersey and rebates to those who buy zero-emission cars.
NJSpotlight Read more

Barchi agrees to lead Rutgers for at least another 2 years
Rutgers University President Robert L. Barchi has agreed to the university boards’ request to remain in his role for at least the next two years, the school announced Wednesday.
ROI-NJ Read more

Mayor calls out councilman for misogynistic posts — he says he’s ‘misunderstood’
Months before William Petrick’s council seat is up for grabs, the mayor of Perth Amboy is accusing him of “disrespectful” social media posts.
NJ.com Read more

Legal weed: Ringwood moves ahead with ban to grow, sell marijuana
As state lawmakers develop a bill to legalize recreational marijuana, one more municipality is trying to ban cultivation and sales within its borders.
The Record Read more

Paterson looks to ease immigrants’ fears to boost its census count
Immigrants’ fears and distrust of authority loom as some of the main obstacles in Paterson’s effort to get all of its residents counted in the upcoming census, according to local officials and community leaders.
Paterson Press Read more

Will the real mayor of Rockaway Township please stand up?
Late night, last-minute legally questionable meetings, unclear leadership and political infighting have plagued Rockaway Township since its mayor died in August. Now the township readies for its next challenge — which of its two appointed interim mayors is the official one.
The Record Read more

Police chiefs: Don’t legalize pot
As a member of the executive board for the New Jersey State Association of Chiefs of Police and the Chairman of the NJSACOP Working Group, I would like to share the concerns of our membership who feel the legalization of recreational marijuana will adversely impact the quality of life of our residents.
Asbury Park Press Read more

Editorial: Rockaway fiasco an insult to residents
What a spectacularly mismanaged mess Rockaway Township government has become, thanks to an ugly power grab in the wake of tragedy.
Daily Record Read more

Editorial: Republicans try to screw N.J. on taxes. Again
Most Americans, notably those who reside in New Jersey, loathed the Republican tax reform package passed last December. They disliked it because it was cloaked in a passel of lies, recited by legislators who aren’t so much economic custodians as bait-and-switch vandals in the drivers’ seat of democracy.
NJ.com Read more 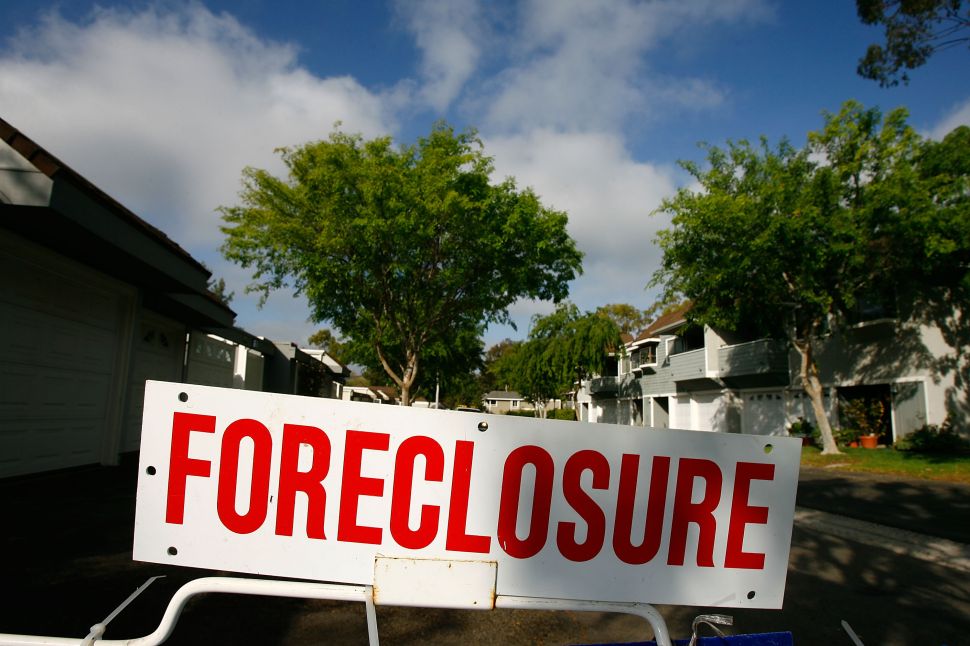