In a New York Times opinion piece published Tuesday, Top Chef host and author Padma Lakshmi revealed that she was raped at the age of 16 by a 23-year-old man she had met while working in a suburban Los Angeles mall and started dating. Lakshmi recently tweeted about the incident on September 21, as well as another instance of sexual assault that occurred when she was 7 years old.

“I have been turning that incident over in my head throughout the past week, as two women have come forward to detail accusations against the Supreme Court nominee Brett Kavanaugh,” Lakshmi writes. “Christine Blasey Ford said he climbed on her and covered her mouth during an attempted rape when they were both in high school, and Deborah Ramirez said he exposed himself to her when they were in college…I understand why both women would keep this information to themselves for so many years, without involving the police. For years, I did the same thing.”

In the piece, Lakshmi recounts that on the night of the incident, New Year’s Eve, she and her boyfriend went to a couple of parties before returning to his apartment. Lakshmi was tired and fell asleep: “The next thing I remember is waking up to a very sharp stabbing pain like a knife blade between my legs. He was on top of me. I asked, ‘What are you doing?’ He said, ‘It will only hurt for a while.’ ‘Please don’t do this,’ I screamed.”

Lakshmi also recalls being assaulted by her stepfather’s relative at the age of 7. When she told her mother and stepfather what had happened, they sent Lakshmi to India to live with her grandparents for a year. “The lesson was: If you speak up, you will be cast out,” she writes. 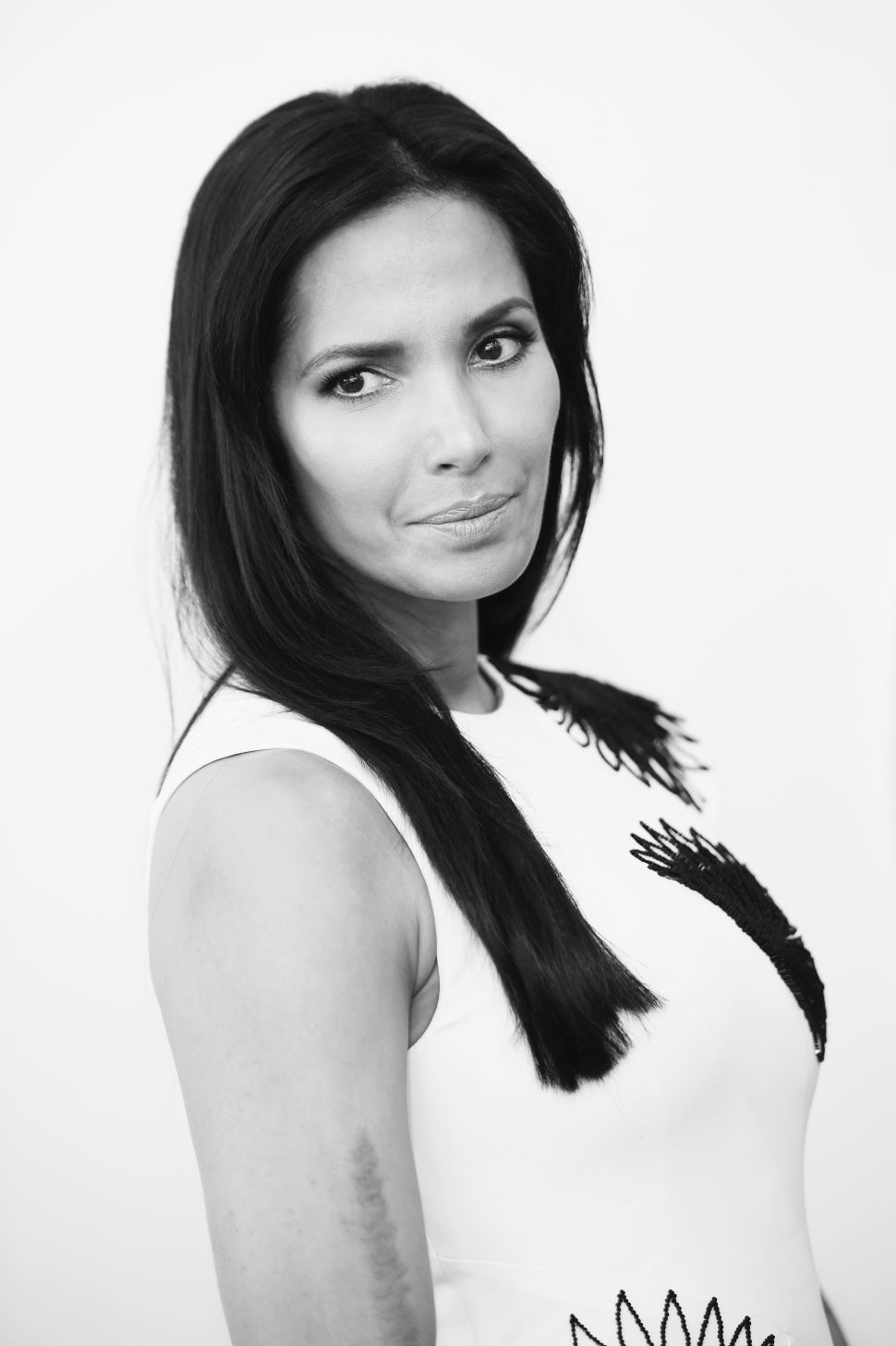