Throughout Tuesday and Wednesday, Kavanaugh’s name was a trending topic among 600 Twitter accounts disseminating pro-Kremlin narratives, according to the Hamilton 68 dashboard.

The nominee’s name was the fourth topic pushed heaviest by the network, following FBI, Russia and Syria. Out of ten articles promoted most frequently by the 600 accounts, three were about Kavanaugh. One article from Breitbart is titled “Third Person That Kavanaugh Accuser Claims Was At Party Denies Incident;” one from Fox News reads “Feinstein Blames GOP After Kavanaugh Accuser Stays Mum, Admits ‘I Can’t Say Everything’s Truthful;'” another from Townhall has the headline “Feinstein on Kavanaugh Accuser: ‘I Can’t Say That Everything Is Truthful.'”

All stories are aggregated from right-wing outlets and look to discredit the accusations against Kavanaugh described by Christine Blasey Ford.

“Most of what we’re seeing is the amplification of partisan commentary about the allegations,” Bret Schafer, an analyst for the Alliance for Security Democracy, told Observer via email. “In this case, these accounts seem to just be hopping on the bandwagon of the left/right fight, so I’d look at this more as exploiting the wedge issue du jour rather than an effort to influence the debate/narrative. Without question, the real focus the last week has been to shape the narrative around Idlib/Syria and to discredit the White Helmets.”

Syria has remained a top hashtag within the network since Hamilton 68 was founded after the 2016 election to monitor Russian disinformation. However, the accounts regularly promote messages favorable to President Trump, especially to discredit U.S. law enforcement agencies—although there has been some “schizophrenic” messaging over the president’s more aggressive policies in Syria.

“The Kavanaugh stuff seems to just be a way to engage the target audience,” said Schafer. 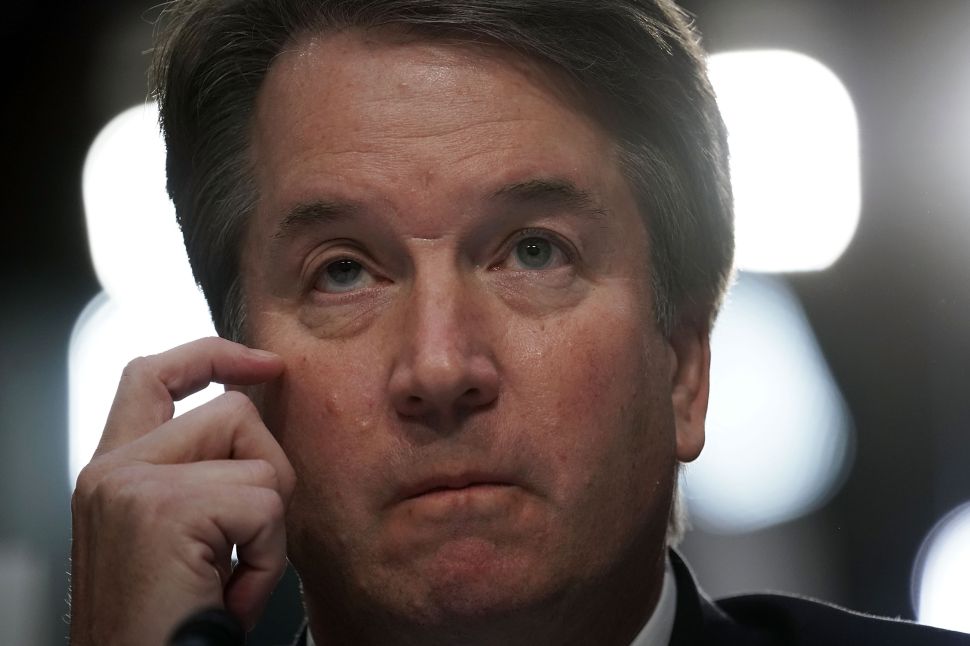