With Wednesday’s news that Henry Cavill is out as Superman, now is as good of a time as any to shift the focus to his pseudo replacement: Supergirl. Earlier this summer, it was reported that Warner Bros.’ DC Films had greenlit a big screen version of Superman’s popular cousin (the movie will not take place in the same continuity as The CW’s hit TV series Supergirl starring Melissa Benoist). It was later reported that director Reed Morano topped WB’s wish list of directors for the project.

That made sense as Morano won an Emmy for her gripping work on the first season of The Handmaid’s Tale and had lined up exciting follow-up projects. While sitting down with her, Elle Fanning (The Beguiled) and Peter Dinklage (Game of Thrones) to discuss their new film I Think We’re Alone Now, Observer asked about her potential involvement in Supergirl.

“Actually, it’s funny—someone brought [the rumor] to my attention and a couple friends of mine were like, ‘Are you doing Supergirl?’ and I said, ‘What are you talking about?” Morano explained. “Then I looked and it was all over Twitter. But I also saw one thing that said, ‘Is it too early to fancast Elle Fanning as Supergirl and Reed and Elle can do it together?’ Instantly, I was laughing so hard and I texted Elle.”

For what it’s worth, Fanning didn’t reject the fan cast.

“We were like whoosh,” Fanning said as she excitedly mimicked Supergirl taking flight. As interesting as that pairing would be, it unfortunately doesn’t sound as if Morano knows much about it.

“I have no idea where that rumor came from and I asked my agent ‘What the hell is this?’ and they said, ‘It’s nothing, ignore it.'” Fanning echoed her comments, saying: “We’ve gotten no calls.”

But that doesn’t mean the idea doesn’t at least intrigue the talented filmmaker.

“It’s weird, we’ve gotten no calls. Someone made it up…but Elle would be an awesome Supergirl. It would be a really fucked up Supergirl and really cool.”

Just because Morano has not yet been contacted by WB doesn’t mean she isn’t still a front-runner for the project in the eyes of the studio. With all the dramatic shakeups going on with the DC Extended Universe, it makes sense that WB would take its time before marshaling its forces for the Girl of Steel. Here’s to hoping the rumor moves closer to fact in the near future; Morano would be a great fit for a big screen Supergirl and DC’s new-look shared cinematic universe. In the meantime, I Think We’re Alone Now will hit select theaters on Friday, September 14. 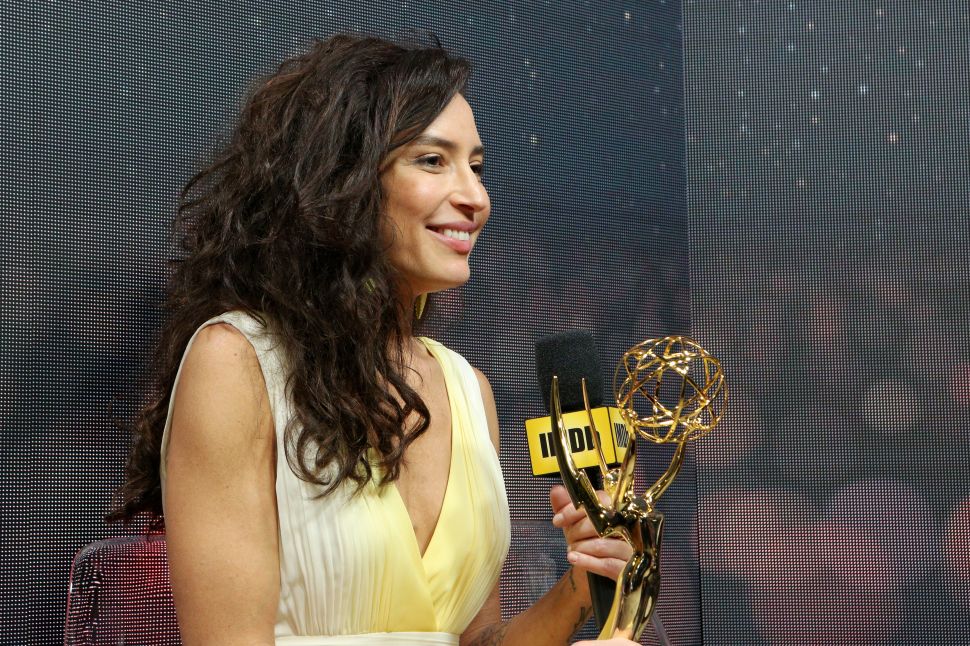