“Any minute now my boss is going to call me into her office and tell me to clear my desk.”

“Everyone is going to laugh at the report I’ve written when it’s shared with the team.”

“My boss wasn’t really praising my work, he just feels pity for me.”

These are thoughts three different coaching clients have shared with me recently. Outwardly, they appear extremely successful. But underneath they’re struggling with confidence-sapping impostor syndrome.

When I first started working with Steve, for instance, he seemed calm, self-assured and confident. In fact, I was surprised he was seeking help at all; there was nothing he didn’t have an answer for. Steve said he wanted to find the next steps in his career path. He was working in the marketing department of a global tech company but he’d always wanted to work in the charity sector to feel that he was making a difference. The third time we met, however, it was pretty obvious Steve was really worried about making any kind of career move at all, and even being able to hold onto his current position appeared to be something he was unsure of.

Under his calm exterior was a churning sea of self-doubt. At times, Steve said he felt like a total fraud.

It’s hard to admit to impostor syndrome—feeling that we’ve achieved success through luck rather than genuine skill and ability. Those of us who suffer from it are also debilitated by worries of being “found out,” with humiliation and career destruction seeming to always loom in the distance.

The phrase impostor syndrome was first coined in the 1970s, and psychologists initially looked at it as a condition that mostly affected women at work because they were socialized to be less ambitious than men. Yet a study published this month in The Journal of Personality and Individual Differences revealed that men are as likely to suffer from impostor syndrome as women. And, beyond that, the study also shows men actually carry far higher levels of stress when receiving negative feedback from their boss.

Over the weeks of working together, Steve slowly opened up about his fears and insecurities. Certain pivotal moments from his childhood, an offhand comment from a teacher and his dad’s anger over the occasional poor school report all fed into his self-doubt. Over the years, this developed into full-blown impostor syndrome.

Slowly, by using cognitive behavioral therapy techniques, I helped Steve look at the reality of his successes until his fears slowly started to fade away. Within six months he’d found the courage to apply for new roles and to shift his career in the direction of the charity work he was so keen to do.

Here are the three main falsehoods of impostor syndrome we often tell ourselves, and how to stop these thought processes in their tracks.

I fake it at work and everybody knows it.

This is the fear that your mask could slip at any moment. Coworkers look at you and think this guy is a fraud—just look at him! He hasn’t got a clue.

Counter it by opening some honest channels of communication with colleagues. Start with a coworker you know well and also trust, and ask them to tell you straight up where they think your work could improve. Listen closely to what they say. You may hear some critical feedback that is worth thinking about. Yes, perhaps you could complete some tasks more efficiently, and maybe you could speak up in creative meetings. This is useful feedback you can engage with, and inviting it helps lessen the fear and stress associated with receiving comments on your work. What you will not hear is that they think you lack the knowledge or experience for your job. I can guarantee it.

I’m just lucky, I don’t have any real skills at all.

By attributing your career success to luck you’re not allowing yourself the confidence-boosting acknowledgement of your ability and determination for success. You breezily dismiss your successes as just “being lucky” or due to being “in the right place at the right time.”

Look at your achievements and imagine how a good friend might regard them. How would they describe what you’ve done? Say their words to yourself out loud: “You’re successful because of your ability, skills and focus.” It’s a powerful endorsement to hear these affirmative words in your own voice. Write this down and read these words out loud at times of greatest self-doubt, of when you need a confidence boost—before you go into an important meeting, for instance.

I’m not successful, I haven’t really achieved anything yet.

Really? The modern world is tricky to navigate. Getting through college. Moving home. Holding down a job. Finding a job! Re-training. Success doesn’t only mean being the CEO by 35. In fact, you could argue it doesn’t mean that all.

Find different, healthier measures to rate your success. I recently framed two music exam certificates where I’d achieved great results and hung them on my living room wall. I notice them every day. Seeing them boosts my self-esteem and helps me resist any nagging negativity. Well, if I can achieve that, I tell myself, what more do I have in me?

Look at your life holistically and avoid comparing yourself to others (I know this is hard to do in our Insta-age). Broadening our definition of success—and including life goals like starting to learn a new language, sustaining friendships and caring for loved ones—the more resistant we are to dismissing what we’ve done and who we are. 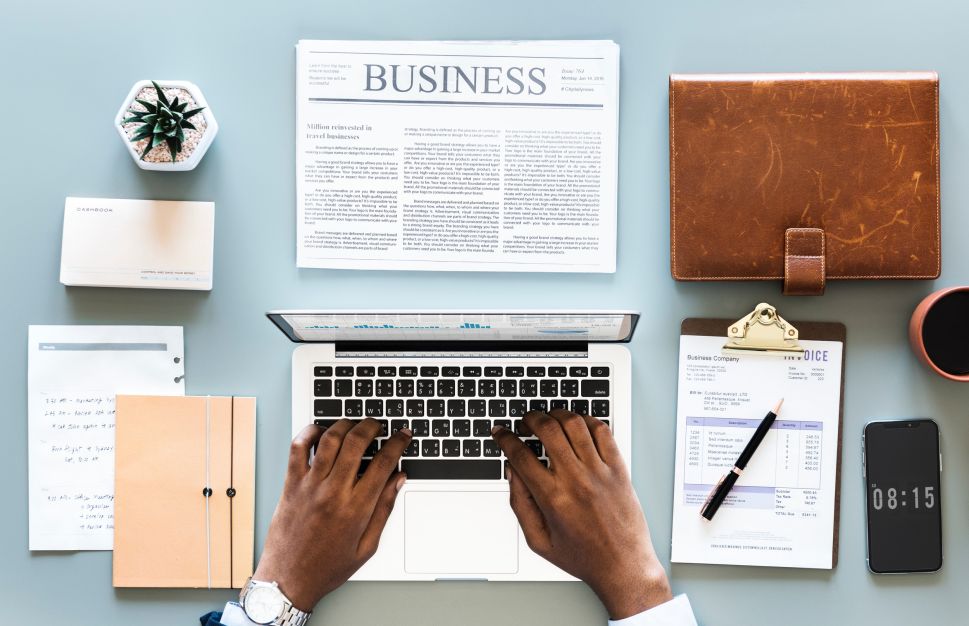