After Bashar al-Assad attacked his own citizens with chemical weapons, President Trump sought to assassinate the Syrian president.

Mattis is said to have entertained the request as a means of placating Trump, but later worked on other courses of action alongside the National Security Council.

“We’re not going to do any of that. We’re going to be much more measured,” the Defense Secretary told a senior aide.

The White House ultimately launched an airstrike on a Syrian airbase—earning praise from hawkish Democrats like John Kerry, while horrifying nationalists who threw their support behind Trump for his promise not to interfere in other countries.

Assassinating the president of Syria would likely further destabilize the Middle East and entrench the United States in further military occupation—which Trump has sought to reduce. According to Woodward’s new book, Trump lamented the war in Afghanistan and criticized leaders invested in the conflict shortly after making the threats against al-Assad.

“The soldiers on the ground could run things much better than you,” Trump told generals and advisors during a National Security Council meeting. “They could do a much better job. I don’t know what the hell we’re doing.” 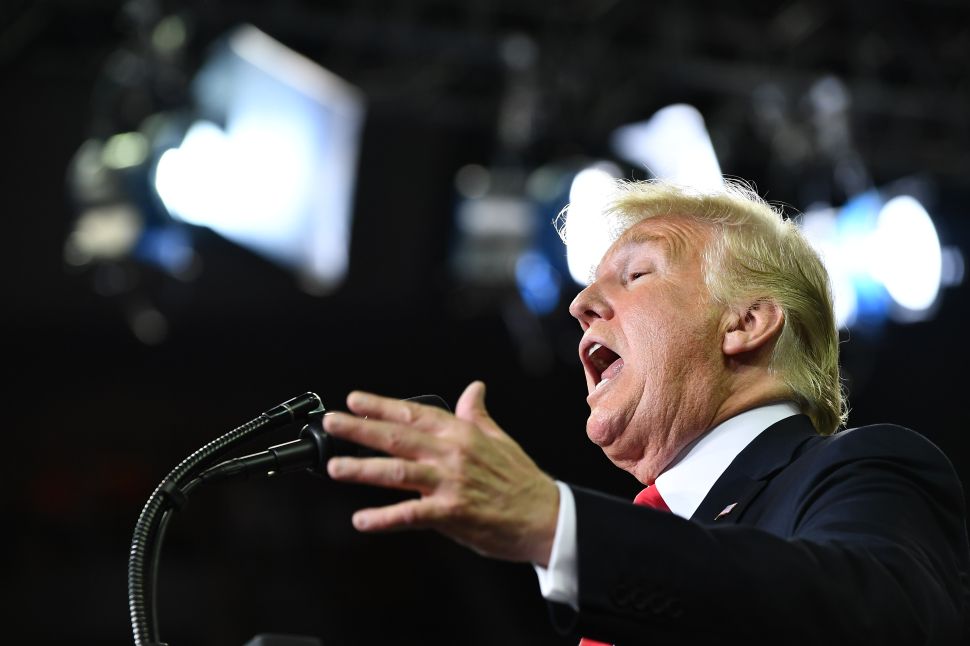