Back in the summer of 2017, Netflix scored another jewel for its crown when it announced the acquisition of The Ballad of Buster Scruggs, the first TV series from Hollywood darlings the Coen Brothers. Now it has released the first trailer for the anthologized Western from the four-time Academy Award winners.

It is characteristically witty—so witty that it functions as a meta-commentary on the very idea of streaming TV. “People are so easily distracted,” a narrator intones. “So, I’m the distractor with a little story. People can’t get enough of them because, well, they connect the stories to themselves, I suppose. And we all love hearing about ourselves.” Meanwhile, James Franco, who usually emits an anxious energy trying to keep up with his plethora of pseudo-intellectual pursuits, actually looks at home under the Coens’ gaze.

Westerns are old hat for the Coens. Their films No Country for Old Men, True Grit and Blood Simple are all clear thematic precursors to Buster Scruggs, which bears some of their key signatures: panoramic vistas, black humor and bucketloads of pathos.

The six-part anthology series, which debuts on Netflix and in select cinemas on November 16, will introduce a different cast of actors for each episode. Tim Blake Nelson (Holes) stars as the titular character, and the project also features Franco, Brendan Gleeson, Zoe Kazan and Liam Neeson as an enterprising bunch of strivers and survivors making their way through the frontier-era American West.

But wait! Not to be outdone on the streaming battlefield, Amazon has debuted a new trailer for its own buzzy attention-grabber: Matthew Weiner’s The Romanoffs. We’ve been tracking Weiner’s follow-up to Mad Men since last summer, and the contemporary anthology is throwing down the gauntlet with its own deliciously appetizing cast.

The eight-part limited series spans the globe following eight separate stories about people who believe themselves to be descendants of the notorious Russian royal family (how’s that for wish fulfillment?). In this trailer, the main characters tackle issues in their personal lives that they seem to connect to their prestigious ancestors, most of whom were brutally murdered in the Russian Revolution. “Boy, you’d think that royal blood dilutes over time, but the poison survives,” one character says. Deep stuff! Royal family curses are basically our life juice, and we’re going to hoard every single last drop as these broken people look to piece together their lives. Hurray for trauma!

Stylish and pointed, The Romanoffs looks to continue Weiner’s tradition of homing in on a character’s dreams and watching as they slip away in crushing fashion. Basically, imagine if Don Draper was also under the delusion that he was a descendant of a Russian monarch.

The series, which hits Amazon Prime Video on October 12, was shot across Europe, the Americas and the Far East, making it a delectable multi-continental feast for the eyes. We expect exotic locales and the kind of fantastical misery that only the 1 percent have the luxury of wallowing in. 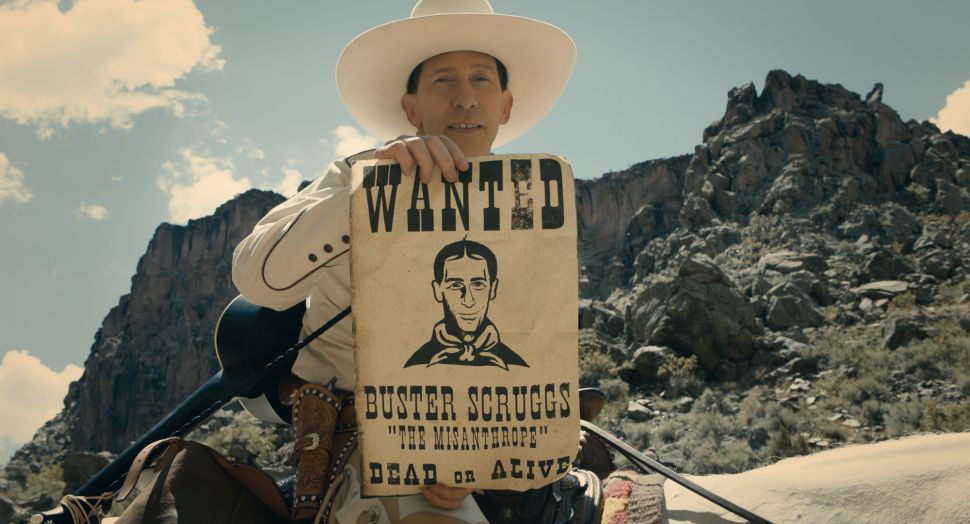