It’s the stuff of nightmares. When an Emirates A380 double-decker jumbo jet certified to carry more than 860 passengers arrived at JFK at around 9:15 this morning, it was immediately clear that the ride had not gone smoothly. The plane, which had just touched down after a 14-hour flight from Dubai, was immediately quarantined due to the fact that nearly 100 passengers had fallen ill or begun to feel unwell during the journey.

The Centers for Disease Control and Prevention immediately intervened, descending upon the miserable group with a fleet of ambulances to determine the cause of the outbreak. Eric Phillips, press secretary for New York City Mayor Bill De Blasio, tweeted most recently that “health officials are processing tests now to determine the cause” and that “symptoms [are] still pointing to the flu.”

According to The Daily Beast, it’s possible that this mini flu epidemic can be attributed to the fact that many passengers on the flight were returning from the annual hajj in nearby Mecca, Saudi Arabia, wherein millions of Muslim pilgrims congregate in the holy city. This year, the huge crowds at the hajj served as a perfect incubator for the flu virus.

In addition to scores of stricken civilians, at least one celebrity was also stuck waiting to disembark from the flying flu incubator: “Ice, Ice Baby” singer Vanilla Ice.

So I just landed from Dubai and now there is like tons of ambulances and fire trucks and police all over the place pic.twitter.com/i9QLh6WyJW

This is crazy. Apparently there is over 100 people sick on the bottom floor, so happy I’m up top, it’s a double-decker plane 380

Phew, what a relief!

If Ice’s intel is accurate, it seems as though the outbreak of the flu virus has at least remained contained on the first floor of the jumbo jet. Unfortunately, though, Ice appears to still be confined to his seat while the CDC examines the rest of the passengers and ensures the virus doesn’t infect anyone else.

So I just landed in New York coming back from Dubai and now I’m stuck on the runway with like 1000 police, ambulances, fire trucks, this is crazy. https://t.co/U2ejDUmIUa

Ice, good luck. Just stop, decontaminate and listen, and let’s hope the flu doesn’t grab ahold of you tightly. Will it ever stop? Yo, we don’t know. What’s certain is that this situation is anything but nice, nice, baby.

Update – At 5 p.m. on Wednesday, Observer received a statement attributed to an Emirates spokesperson which reads as follows:

Emirates can confirm that all passengers have disembarked from flight EK203. All passengers were screened by the local health authorities prior to disembarkation, and three passengers and seven crew members were transferred to the hospital for further medical care and evaluation.

Nine passengers underwent additional medical screening at the site near the aircraft and were released afterwards. The rest of the passengers were allowed to leave and clear customs. Our crew and on-ground staff extended our full cooperation to the authorities during the on-board screenings, and the aircraft has now been handed back to Emirates.

Due to the delay with the inbound flight, the return flight, EK204 from JFK to Dubai, will be delayed by approximately three hours. Passengers with connecting flights in Dubai who are impacted by the delay will be assisted with re-bookings by our local ground staff.

We apologize to our customers for any inconvenience caused. The safety and well-being of our customers and crew is always our top priority. 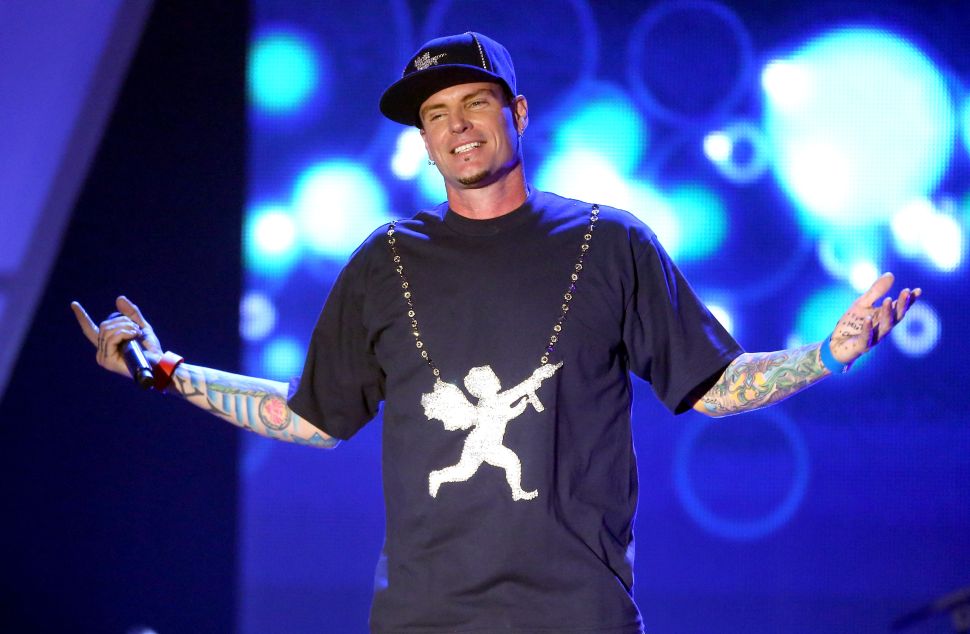