Right-wing media celebrities are perfecting a playbook against Silicon Valley, one forged by social media stars Diamond and Silk.

On Wednesday afternoon, #WalkAway founder Brandon Straka tweeted that Facebook had “banned” him after he posted a link to the fringe conspiracy outpost InfoWars. Straka included screenshots of the messages he received from Facebook, which flagged the content as “against [Facebook’s] Community Standards.”

News of Straka’s ban was covered by The Daily Dot, along with the far-right website Gateway Pundit. His tweet with the screenshots racked up close to 9,000 retweets and was promoted by New Right Internet celebrities Jack Posobiec and Paul Joseph Watson.

FACEBOOK JUST BANNED ME AS I AM PLANNING THE #WalkAway March on Washington!!! I have been banned from posting leading up to the March. This is devastated for our ability to reach people!!! I was banned for mentioning my interview with Alex Jones. Can anybody help??? pic.twitter.com/DDozepNaAI

“I think it was completely systematic and calculated,” Straka told Observer following his tweet on Wednesday afternoon. “You’re telling me that I’m the only person on Facebook who’s used the words InfoWars? You think every person who writes the words InfoWars is getting banned?” (Straka clarified over text message that the offending post read, “Hey, Patriots! I’m going live on InfoWars.com in 15 minutes to talk about the #WalkAway March on Washington. Tune in!”)

Later that evening, however, Observer received an email from a Facebook representative contradicting Straka’s narrative of Internet censorship: Although his account was temporarily blocked from posting on Wednesday, the restriction was a mistake and his page had already been restored that afternoon. Straka also received an apology from the company.

Still, as of Thursday, well after his account had been reinstated, Straka was milking the Facebook “ban” narrative over Twitter, quoting yet another friendly outlet that had amplified his message. “What country is this? Real Great Americans asks in regard to my 30 day ban for saying a NAME,” wrote the #WalkAway founder.

“What country is this?” Real Great Americans asks in regard to my 30 day ban for saying a NAME. Fair question. @imowired #WalkAway #WalkAwayCampaign #WalkAwayMarchhttps://t.co/88cblreYq8

While Straka was eager to talk on-record Wednesday about how the ban would disrupt his coordination of an October rally in Washington D.C.—which has raised over $110,000 through a GoFundMe launched in June—the #WalkAway founder did not respond to Observer’s request for comment on the reinstatement of his account.

Straka’s online campaign on Internet censorship closely resembles the one employed by conservative upstarts Diamond and Silk. After the Trumpers received a message from Facebook this spring saying they were “unsafe,” the duo became martyrs on Fox News. During Mark Zuckerberg’s testimony on Capitol Hill, Republican senator Ted Cruz claimed Facebook had “blocked Trump supporters Diamond and Silk’s page” in what appeared to be “a pervasive pattern of political bias.”

Facebook, however, never blocked Diamond and Silk from its platform, and later acknowledged their initial message was sent in error. A representative for the company told Observer they made a mistake in how they handled communication with the two, and clarified that they did not remove content.

“It’s the strategy among many conservatives online now,” Jared Holt, who helmed a successful campaign to remove Alex Jones from Facebook, told Observer. “Picking anecdotal policy enforcement errors against conservatives and broadening that to advance this narrative of massive social media censorship. It’s the same thing they did with Alex Jones, who egregiously abused the platform, and clearly and knowingly broke the rules even after warnings. They can cherry pick with no context or background information to further convince their comrades online that they’re victims of insane censorship, which simply isn’t the case.”

#WalkAway is a viral campaign started by Straka that encourages liberals to leave the Democratic Party.

During a panel on the movement hosted by the New York Log Cabin Republicans on Wednesday evening, Straka announced his plans to create pro-conservative videos in the vein of Prager University. 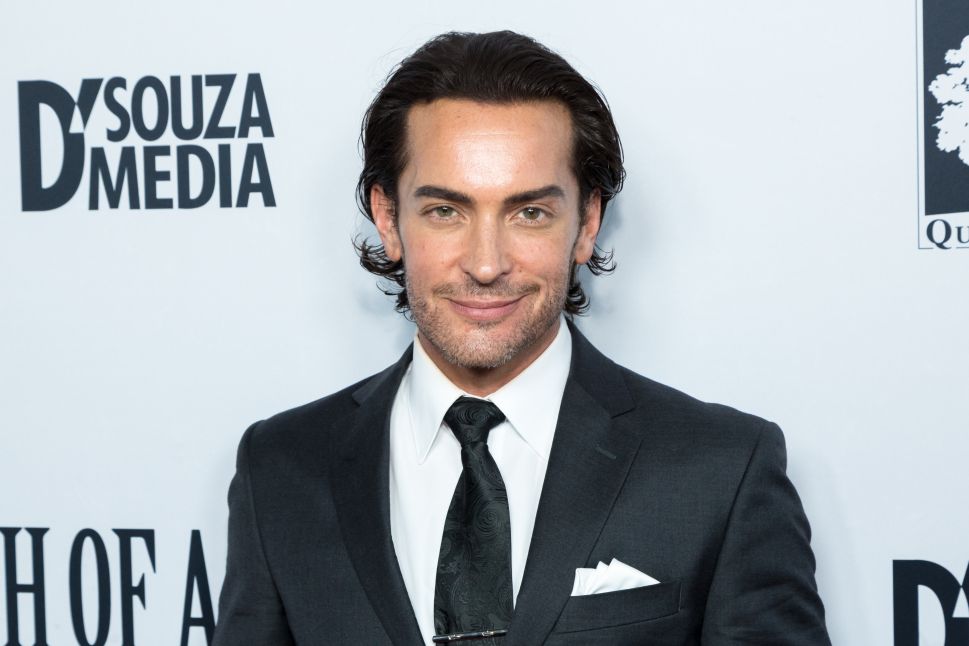