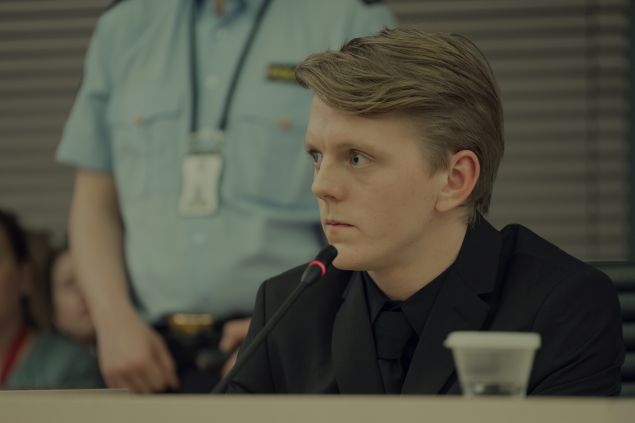 22 July actually begins one day before the titular date in 2011, when Anders Behring Breivik was in the countryside fashioning six tons of synthetic fertilizer into a bomb. It ends more than a year later, when he is finally charged for his horrendous actions committed in Norway that claimed 77 lives. As deeply as director Paul Greengrass plunges you into the bloody events of that terrible day with his trademark you-are-there verisimilitude, his latest film is as much about all those other days as it is the one in the title.

Indeed, the film is just as much a reflection on survival—and what it means to advocate for those who survive a terrorist attack, whether they are the victims or the terrorists themselves—as it is an approximation of experience. But while this more contemplative approach serves as an important counterweight to the adrenaline and dread that results from recreating that terrible event, Greengrass is less deft at both ruminating on the impact of violence and giving broader cultural and psychological context to help us understand why it happened. As a result, his film winds up uncharacteristically slack, even while the story it tells remains vital and sadly relevant.

The horrific events of the movie have faded in American memory—buried beneath mass killings at the Pulse nightclub, the Stoneman Douglas High School, the church in Charleston, on the Las Vegas strip, and many other places. But they stand alone in recent history, both in the intricacy of their planning and execution and the sheer number of people killed. They were the work of a single man, the right-wing extremist Breivik (played with chilling detachment by Anders Danielsen Lie from 2011’s Oslo, August 31st), who after planting a van bomb in front of the Prime Minister’s office in Oslo, drove to a Worker’s Youth League summer camp and gunned down teenagers, while dressed as a police officer.

Few modern filmmakers understand the rhythm of terrorism better than Greengrass; he presents the killings in a frighteningly clinical way. While still handheld, his usually shaky camera seems becalmed by the apparent steadiness of the Norwegians, who show themselves to be polite even at the hight of panic. But the attacks lay the groundwork for the story the director really wants to tell: the twin tales of Breivik as he goes through his trial and of Viljar Hanssen (Jonas Strand Gravli), an idealistic young camper who is forced to find his way back among the living after being shot five times and left for dead on the beach.

In court, Breivik is represented by stone-faced attorney Geir Lippestad (Jon Øigarden), who does not let his disgust for his client undermine his professionalism, even after his family receives death threats and he has to pull his daughter out of preschool. As for Hanssen, it’s his solid family and a caring fellow survivor Lara (Seda Witt) who allow him to carry on, albeit haunted by the memory. (The film presents Hanssen’s flashbacks in a stilted way that fits clumsily within Greengrass’s vérité style.)

22 July does the important work of putting Breivik’s anti-immigration, anti-multiculturalism, anti-women platform front and center, showing how his toxic ideas echo the right-wing nationalism currently sweeping across both Europe and the United States. But in doing so, it gives this evil man the spotlight and platform he so clearly craves. And as much as Greengrass is aware of this conundrum, he never quite figures out a solution.

I spent the days after seeing the movie with Breivik’s venomous little smile carved into my brain like a scar. I wondered what it meant, marveled at how well Lie recreated it, and worried that in having it stuck in such a prominent place in my mind, I was somehow playing right into the terrorist hands. 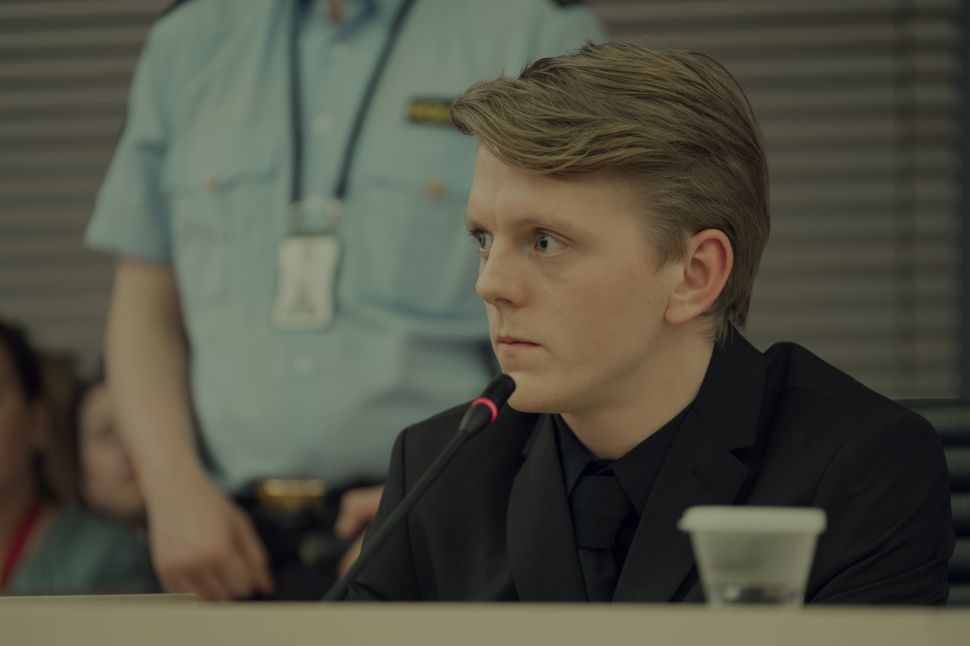