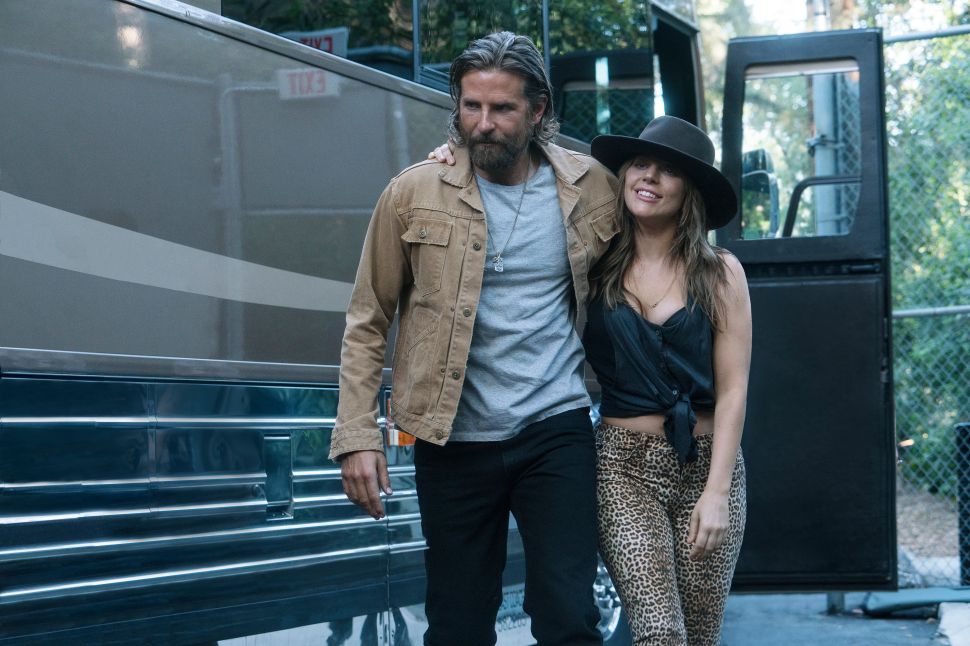 Bradley Cooper and Lady Gaga lead A Star Is Born—but there’s so much more we love about this movie. Clay Enos/Warner Bros.

Bradley Cooper and Lady Gaga are stars in the classic sense—big-name celebs who genuinely warrant attention and adulation. It’s no wonder Warner Bros. is selling audiences on their immense appeal. But guess what? There’s so much more to gush over in this movie.

So, here are 20 amazing things in A Star Is Born that are not the beautiful and talented Bradley Cooper and Lady Gaga.