Billed as “an inside look at the lives of the people who help America wake up in the morning,” the show has a two-season, 20-episode order from Apple. It’ll mark Carell’s first starring role on a TV series since he left The Office in 2011 and Aniston’s first regular TV gig since Friends ended in 2004.

The drama series is untitled at the moment, but it’s based on Stelter’s book Top of the Morning. The 2014 tome went behind the scenes at Good Morning America and Today to reveal what personalities like Robin Roberts, George Stephanopoulos, Ann Curry, Katie Couric and Matt Lauer were like when the cameras turned off.

Stelter’s book was obviously released long before venerable anchors like Lauer and Charlie Rose were fired over sexual harassment allegations. But it still contains plenty of fodder for dramatic television, including Curry’s controversial firing from Today and Roberts’ battle with cancer.

Topics like cancer and sexual misconduct certainly aren’t family friendly, which is why it’s somewhat surprising that this series is coming from Apple. Last month, the company said its original programming wouldn’t feature “gratuitous sex, profanity or violence” because it doesn’t want its consumer brands associated with offensive content.

If #MeToo taught the media anything, it’s that a lot of unwanted sex happens behind the scenes at top networks (violence and swearing certainly aren’t off the table either). It’s unclear how Apple will deal with this conundrum.

The Apple series will differ from Stelter’s book in one respect: it won’t use the anchors’ real names. Carell will play “Mitch Kessler,” a morning show anchor struggling to maintain relevance in a changing media landscape. But given Carell’s slight resemblance to Lauer and his character’s somewhat similar name and narrative arc, it’s safe to assume Kessler will be the new Lauer.

Carell and company will begin filming next week, though no release date has been set for the series. Lauer likely won’t be setting his DVR. 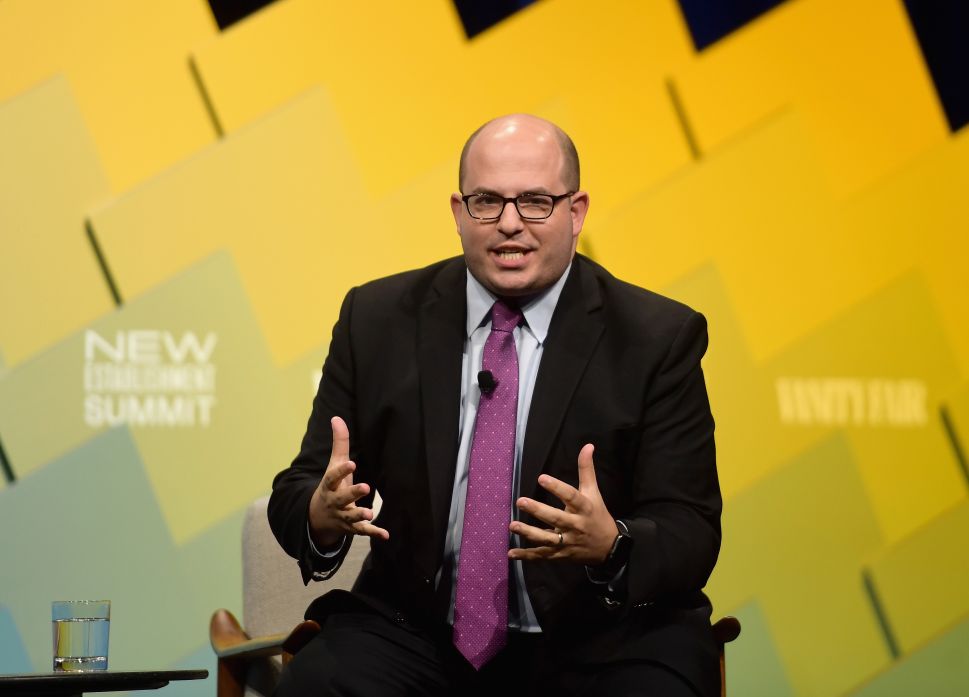