Next year’s untitled Avengers 4 will complete the third phase of Marvel’s Cinematic Universe, which has been, to this point, the single most successful creation in Hollywood history. But with great success comes the pressure to keep the momentum going, and the MCU’s slate after Avengers 4 is a question mark. We can assume that Brie Larson’s Captain Marvel, Chadwick Boseman’s Black Panther, Tom Holland’s Spider-Man and Benedict Cumberbatch’s Doctor Strange will comprise the nucleus of the MCU moving forward. But with Guardians of the Galaxy Vol. 3 on an indefinite hiatus following James Gunn’s firing, and with the X-Men and Fantastic Four not expected to show up on screen until 2021 at the earliest, the future is a bit murky.

“We meet on a regular basis with our Marvel team, and we’ve plotted out Marvel movies that will take us well into the next decade,” Disney CEO Bob Iger said earlier this year. “I’m guessing we will try our hand at what I’ll call a new franchise beyond Avengers, but that doesn’t necessarily mean you won’t see more Avengers down the road. We just haven’t made any announcements about that.”

We know a standalone feature led by Scarlett Johansson’s Black Widow is underway, but audiences have also been clamoring for a new film with Mark Ruffalo’s Hulk. However, even as Marvel looks to build out its schedule post-Avengers, it’s unlikely we’ll ever see the big guy in a movie of his own again.

Here’s why: Universal bought the movie rights to the Hulk character in the 1990s, which ultimately led to Ang Lee’s forgettable 2003 feature Hulk. In 2008, before Marvel Studios was snatched up by Disney and still partnering with other studios on distribution, Universal distributed the MCU’s The Incredible Hulk, the only box office flop in its otherwise immaculate history. Now that the Mouse House helps with both production and distribution, any solo Hulk film would have to run through Universal first, and it’s not in Disney’s interest to allow other studios to leverage its properties.

“I think that back-and-forth continues, and I don’t know if it will ever happen,” Marvel Studios head Kevin Feige said of a Hulk solo movie shortly before the character’s co-starring role in last year’s Thor: Ragnarok.

Marvel and Sony did reach an agreement to share the rights to the character of Peter Parker/Spider-Man, with Sony earning all of the distribution revenue for his standalone features while Marvel takes in the marketing revenue. It doesn’t look like a similar deal is in the works for Hulk and Universal anytime soon. 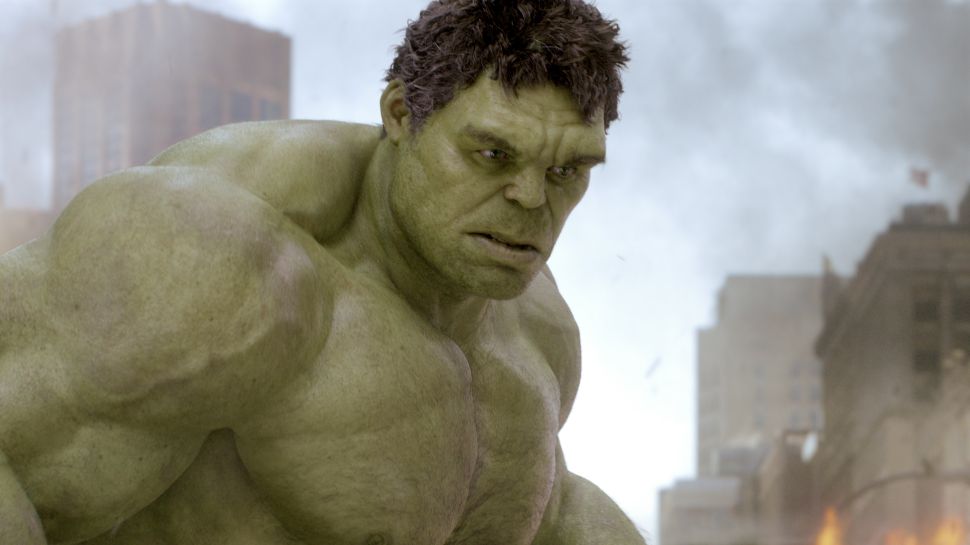