The company has appointed a special committee comprised of board members, including Mark Carleton, Paul Guenther, Patricia Higgins and Kimberley Van Der Zon to review options.

In Wednesday’s announcement, Barnes & Noble said it had noticed lately that someone had been purchasing an unusually large volume of company shares, although the company didn’t identify the buyer.

One investor whose recent activities match this description is Richard Schottenfeld, founder of Schottenfeld Management Corp. Last month, Schottenfeld disclosed in a regulatory filing that he had increased his stake in Barnes & Noble from 5.7 percent to 6.9 percent over the summer. In the filing, he also expressed interest in participating in discussions about “changes in company leadership at the executive and board level, implementation of operational improvements and the desirability of selling the company.”

Barnes & Noble shares have seen dramatic swings over the past few years amid declining sales, frequent executive changes and intermittent discussions about selling the company.

In July, the bookstore abruptly fired Demos Parneros, its fifth CEO in six years, over sexual harassment allegations. Parneros later brought a defamation lawsuit against the company, claiming that chairman Riggio had orchestrated the ousting and that the real reason for his firing was the failure to complete an acquisition deal.

The company is still in the process of finding Parneros’ replacement. 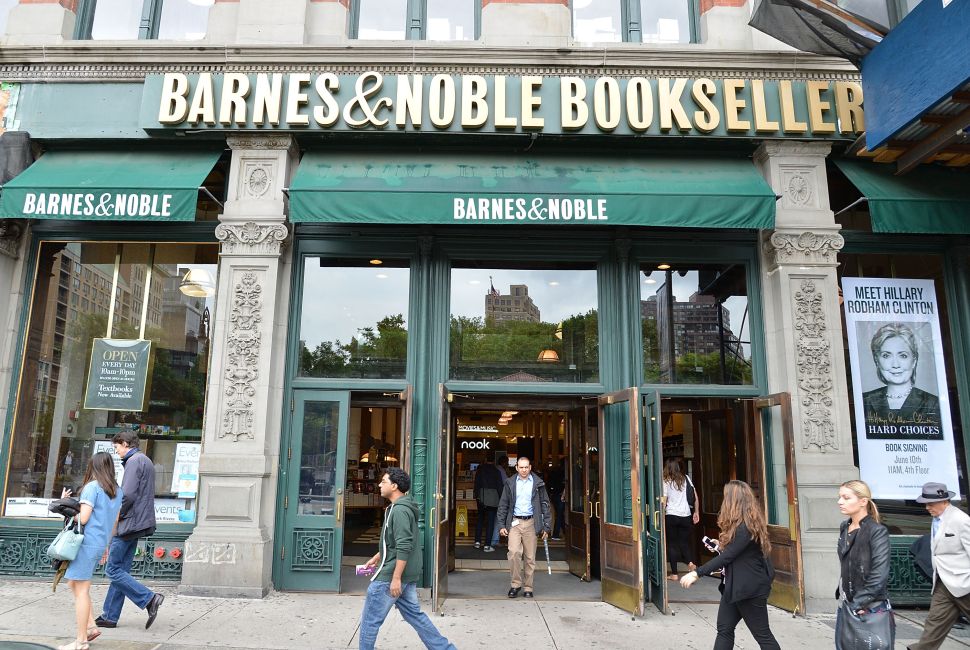