The creative process can seem like an enigmatic black box.

Most people imagine that creative powerhouses are successful because of some innate mojo or secret special sauce that’s unavailable to the world’s regular people.

But that’s wrong. If my interviews with dozens of creative geniuses have shown anything, it’s this: creative superstars aren’t born with some special gift. They’re successful because they understand how to harness the patterns underlying creative success. Following these patterns allows visionaries to consistently create ideas and products that are both new and familiar—a psychologically powerful combination that is sure to lead to views, likes, sales and millions.

The secret to creative success isn’t rejecting popular patterns. It’s remixing these patterns into something that has the excitement of “new” while still retaining the comfort of “old.”

Let me show you what I mean.

Black-ish is a hit ABC sitcom. To date, it has run for four seasons; has spawned a spinoff, Grown-ish; and has been nominated for both an Emmy and a Golden Globe for best comedy series. It is the story of Dre, a father who grew up poor but is now an advertising executive. He and his wife, Rainbow, who is biracial, are raising four children. Black-ish explores Dre’s conflicts around wanting his kids to retain their identities and heritage, while they also assimilate with their mostly white friends. In one episode, Dre’s 12-year-old son decides he wants a bar mitzvah for his upcoming birthday because he is envious of his Jewish friends.

For a work of fiction, Black-ish is more autobiographical than most TV shows. Kenya Barris, who created the sitcom, is also the showrunner (i.e., the writer with overall creative control, basically the CEO of a series). Like the character Dre, Barris is married to a biracial doctor (also named Rainbow), grew up poor, works in a creative field and has struggled to pass on his identity to his suburban children.

I wanted to know where the creative energy behind the show came from. So, I gave Barris a call.

People in Los Angeles are forever stuck in traffic, and I’ve found that they are very willing to talk on the phone about their creative process, as long as you don’t mind an occasional car horn. As Barris and I spoke during his commute to work, he explained something interesting to me: a sitcom episode has a traditional three-act structure, echoing the classic structure introduced by Aristotle in his Poetics in 335 BC.

“The first act is going to be the introduction, or thesis statement, of what the particular topic or thing is,” Barris said. In the episode where Dre’s son wants to have a bar mitzvah, the topic on the table is one of cultural identity.

Barris went on: “The second act is going to be the body, or where you deal, where you unravel, where you get into the gooeyness and funniness of what this particular issue is and how it relates to our family and how it has an unspooling within our particular characters’ lives.” In that episode, the second act has Dre calling a family meeting about his son’s identity crisis and deciding that his son will instead go through a traditional African rite-of-passage ceremony.

“The third act would be the resolution, where you come to a place of what this information or what this topic or whatever the problem we put around this topic, how it’s dealt with and how it lands you in a satiating place for storytelling purposes.” In this particular episode, the resolution comes when Dre allows his son to have a hip-hop-themed bar mitzvah. He realizes that his children will have a different childhood than his, and that this evolution is simply part of life.

You might expect creatives to hate these structures and see them as arbitrary rules forced on them by the establishment. Surprisingly, Barris finds that these constraints are critical to the success of any TV show.

“Without the act breaks, the stories don’t feel like they’re being told quite the same,” he explained. “I think that they actually do work. They help to organize our thoughts.”

Of course, this is only one interview with one showrunner, so it’s important not to jump too quickly to broad assumptions. But I do think that Barris’ comments nicely illustrate an important truth about creativity that, over the course of two years of interviews, I heard repeated by many creators.

The vast majority of the creative heavyweights that I talked with liked—if not loved—constraints. They didn’t view the popular patterns that have developed in their specific industries with distaste or distain. Even though those patterns could be constraining, creators love them!

Why do creatives love constraints? The answer is simple: it makes them more effective.

Creative success isn’t about dreaming up something totally, completely, unbelievably different. Ideas that are too new won’t achieve mainstream success regardless of how good they are. (Case in point: imagine trying to introduce dubstep in the 17th century.) In order for an idea to become broadly successful, it needs to be new enough to be interesting but familiar enough that most people find it accessible.

And that’s why constraints are so helpful.

Constraints give creators a framework of familiarity within which to innovate. Barris is able to create an envelope-pushing show about an African-American family navigating the difficulties of modern life because the three-act structure provides enough familiarity to make the show accessible.

Chefs do the same thing. They experiment with ingredients and presentation. But these experimentations are almost always based off traditional recipes. The same is true with songwriters. Lyrics and notes change, but almost all musicians shooting for popular success stick to the verse-chorus form and keep their songs about three minutes long.

In every creative field, constraints give creators a foundation of familiarity on which to build their innovations. Without this foundation, many ideas would crumble under the weight of their own novelty.

While they can seem restrictive at first glance, constraints are actually one of the most important ingredients for creative success. To create something new, you’re going to have to rely on something old.

Allen Gannett is the CEO of TrackMaven—read his full bio here.

This article is adapted with permission from The Creative Curve: How to Develop the Right Idea, at the Right Time © 2018 by Allen Gannett. Published by Currency, an imprint of the Crown Publishing Group, a division of Penguin Random House LLC. 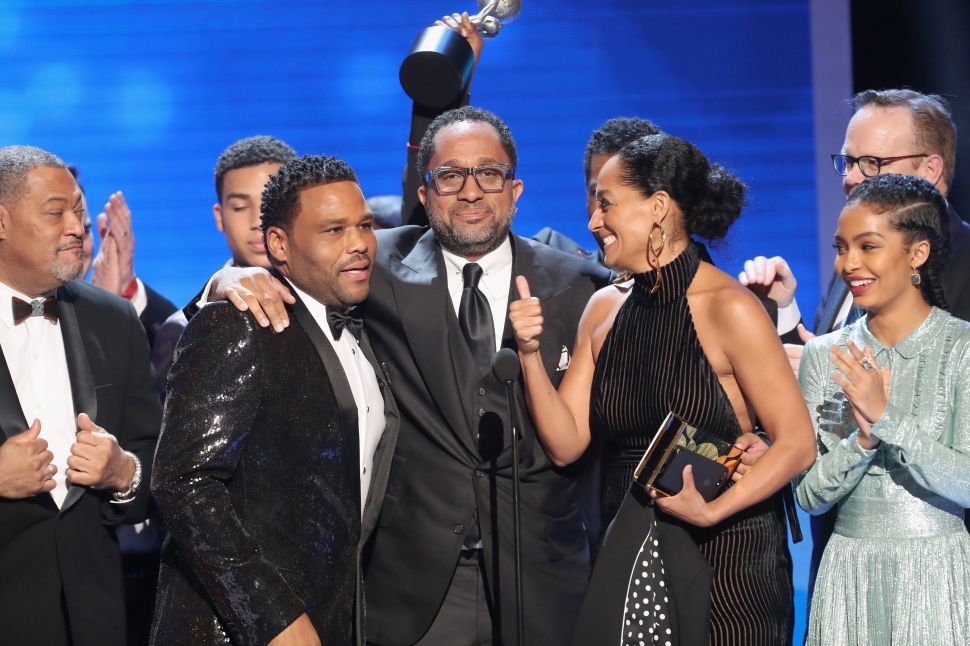