After half a lifetime spent playing a lovable, non-flying bird, Caroll Spinney is about to de-beak. Spinney, who has portrayed both Big Bird and Oscar the Grouch on Sesame Street since 1969, first brought the beloved Muppets to life when American television was on the precipice of innovation. Back then, the show was still decades away from achieving the ubiquity that would lead a 1996 study to determine that it had been watched by 95% of American children under the age of 3.

Now, 50 years and thousands of episodes later, Spinney is set to retire from the beloved series after recording the voices for his characters for a final time on Thursday. He’s 84 but plans to continue to represent Sesame Street as an ambassador until he’s physically unable to do so. “I’ll be 100 years old, doing Muppet stuff,” he told The New York Times. 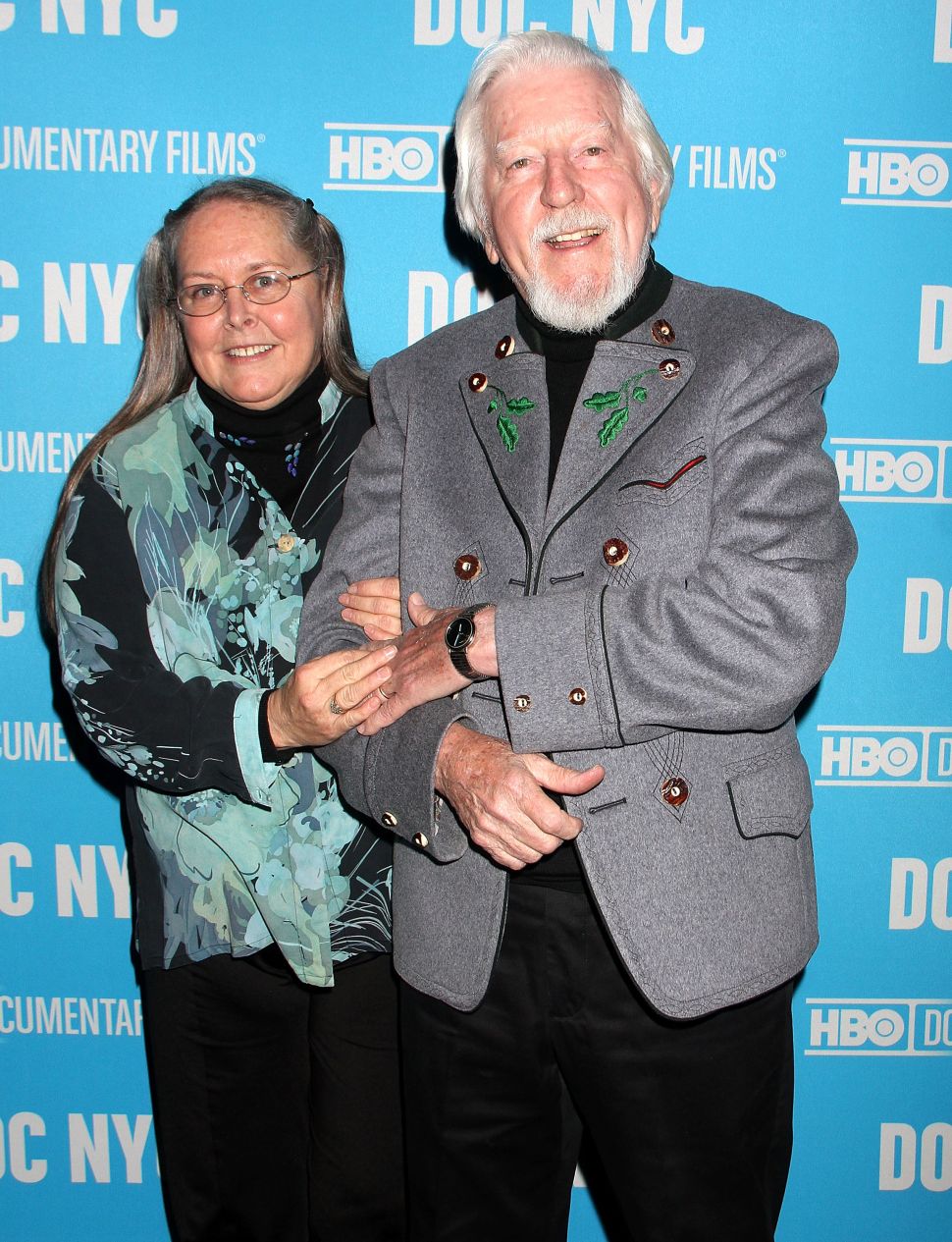 Caroll Spinney and his wife, Deb Spinney, attend an I Am Big Bird screening in New York City.

What the countless viewers who’ve been touched by Spinney’s sweetness and gentle sensibility might not know is that he has been a prolific illustrator and painter since childhood. He now specializes in paintings of the large yellow creature whose kindness has always made Sesame Street such a special series. One piece, Going Home, shows Big Bird returning to a huge tree filled with birdhouses, presumably to reunite with his friends. In another from 1999 titled In My Dreams I Can Fly, he soars over a lush green landscape and a winding river. The work seems especially moving given the news of Spinney’s departure from the show.

The guy who played Big Bird for 50 years painted this picture of Big Bird titled “In my dreams I can fly” and now I’m crying https://t.co/IbvfhqEUP9 pic.twitter.com/56NKhcXBbt

Spinney’s relationship to Oscar the Grouch and Big Bird, which was the subject of the 2014 documentary I Am Big Bird, has been intimate and singular, perhaps in keeping with his artistic temperament. “I’m a soloist,” Spinney told the Times. “I’m not good with a team. I’m out of sync with the rest. They’re all going left at the same time, while I’m the only one going right.”

Spinney’s apprentice, Matt Vogel, will assume the iconic roles (he currently already plays Kermit the Frog and Count von Count). “The more I do the character, the more that I try to preserve what I think Caroll’s intentions were,” Vogel said. “Inevitably, part of our own personality starts to creep into those characters. But that’s the way they live on.” 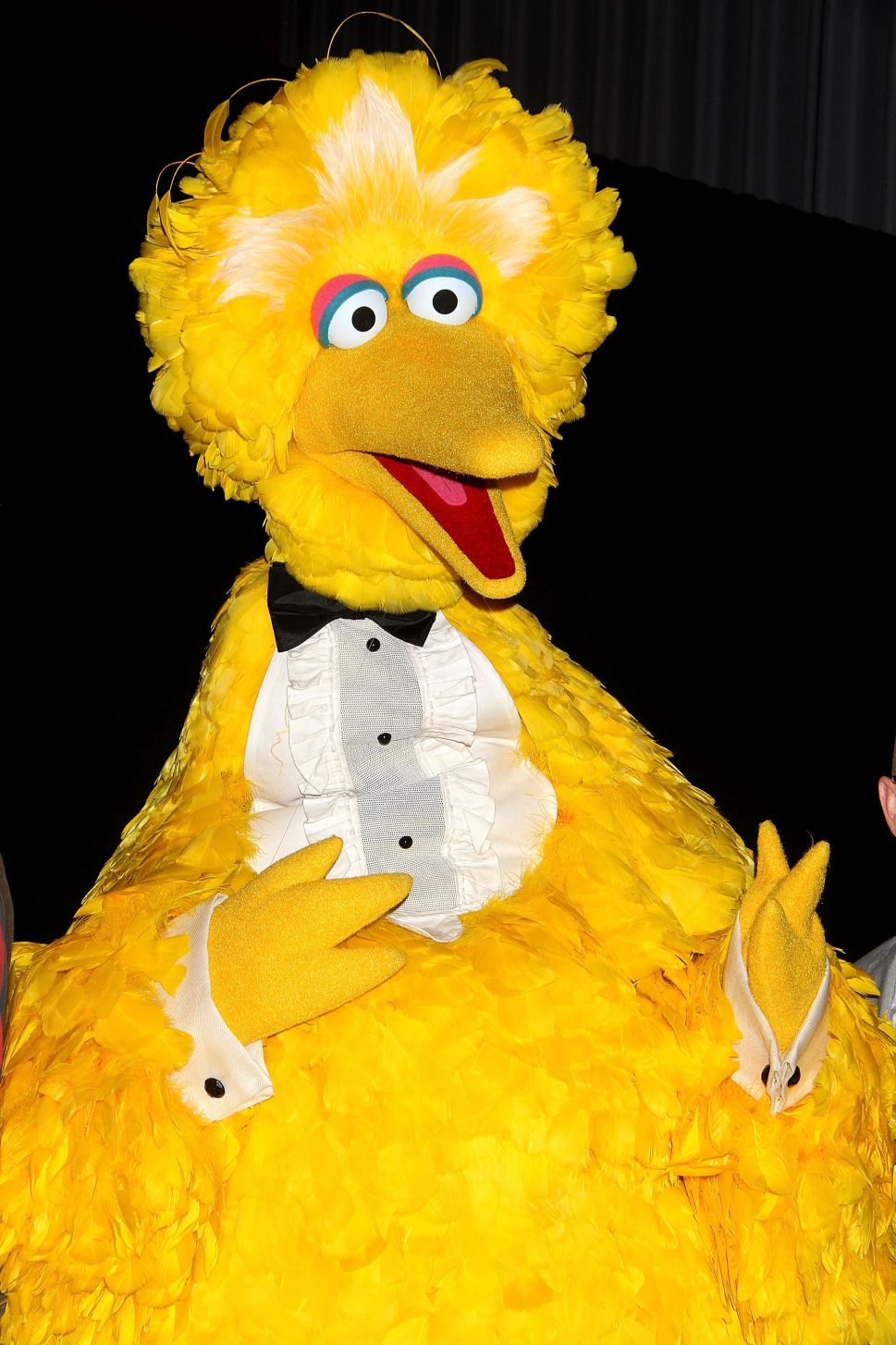