Following the disappearance and apparent murder of Washington Post journalist Jamal Khashoggi after entering the Saudi consulate in Istanbul, a number of American business and media leaders, including JPMorgan Chase CEO Jamie Dimon, AOL co-founder Steve Case and Uber CEO Dara Khosrowshahi, have cancelled their attendance at the Future Investment Initiative (FII) conference in Riyadh, Saudi Arabia, a high-profile event dubbed the “Davos in the Desert.”

But Saudi Arabia is particularly mad at one empty seat—that of Uber.

On Sunday night, Khalid Al Khalifa, the foreign minister of Bahrain, a Persian Gulf country which receives significant financial and political support from Saudi Arabia, called for a boycott against Uber in response to Khosrowshahi’s withdrawal from FII.

“We will boycott those who boycott Saudi Arabia. Bahrainis boycott Uber. Saudis boycott Uber,” Khalifa tweeted to his more than 500,000 followers on Sunday, Bloomberg first reported. Saudi Arabia is one of three Gulf countries that have pledged $10 billion to help Bahrain recover from a financial crisis.

It wasn’t surprising that Uber became the first target of a boycott given its obvious presence in the consumer market. But the Saudi government and its allies might be mad at Uber’s withdrawal for more than that reason; the U.S. ride-hailing giant is very much a Saudi-owned company at its core.

In January of this year, the Vision Fund led a $9 billion funding round in Uber. After the deal, SoftBank owned 17.5 percent of the company.

In 2016, the Saudi government fund also poured $3.5 billion into Uber through a direct deal in exchange for a 5.6 percent ownership.

Through the combination of the direct investment and the SoftBank stake, Saudi Arabia’s government owns roughly 14 percent of Uber.

And the Middle East is an important emerging market to Uber.

In April, Uber’s chief operating officer Barney Harford said in a CNBC interview that the company would expand in the area “on an indefinite basis.” “We’re doubling down on our investment, and we’re very committed to these markets,” Harford said during the interview, citing India and North Africa as target markets as well.

In a statement to CNBC on Friday, Uber CEO Khosrowshahi said he wouldn’t attend the conference in Riyadh “unless a substantially different set of fact emerges.”

“I’m very troubled by the reports to date about Jamal Khashoggi,” he said. 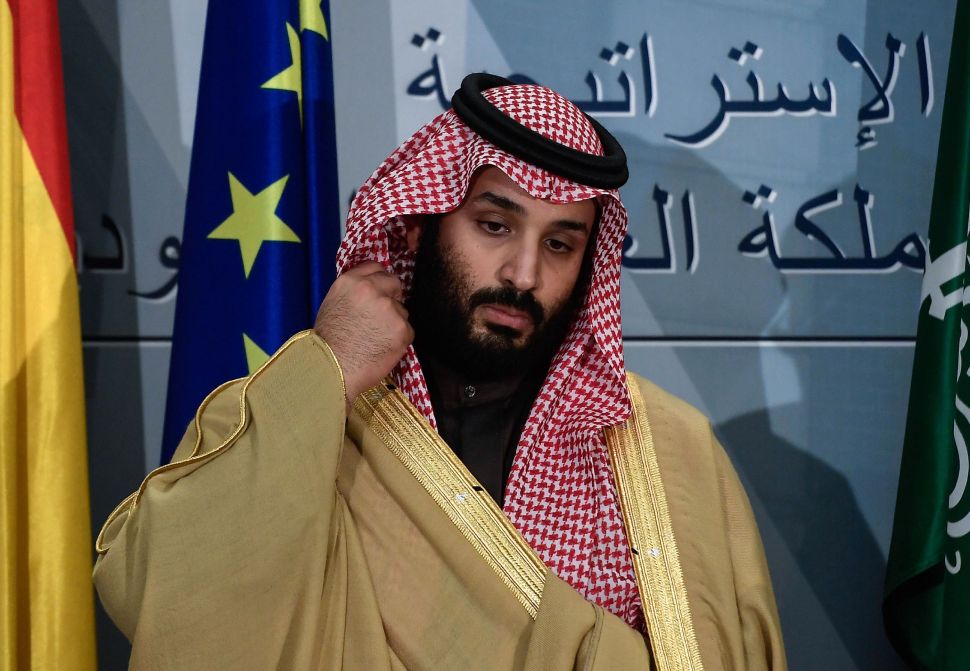