Both Marvel’s Iron Fist and Luke Cage were recently canceled by Netflix after two seasons apiece. Though fellow Marvel properties Jessica Jones and The Punisher still have new seasons in the pipeline, it’s anyone’s guess what will happen to them after that—given the divisive response to their most recent installments, their outlook is hazy at best. But more immediately, fans are worried that Daredevil, which kicked off its third season last Friday, will be the streaming platform’s next superhero series to get the ax.

Daredevil is Netflix’s longest-running Marvel series, but it has yet to be renewed for another go-around. However, the show is also Marvel’s very best Netflix property (it lacks the glaring flaws of the streamer’s other superhero shows) and the studio’s top overall small-screen endeavor thus far. Season 3, in particular, is a triumph. Unfortunately, star Charlie Cox isn’t sure a new run of episodes is in the cards.

“At this point, I don’t know if there’s any intention of us doing more seasons,” Cox told The Hollywood Reporter. “But were that to be the case, I think there’s an interesting challenge for the writers, because I don’t think we can do another season where Matt is so isolated, so alone, and so broken and angry.”

With a small but vocal online plea for Cox’s co-star Vincent D’Onofrio (Wilson Fisk) to receive an Emmy nomination for his work in the latest season, fans are hoping there’s still life left in the series. If so, Cox has a few ideas on where the show can take his character next.

“I think in order to avoid being a broken record, we’re going to have to find a Matt Murdock that at least initially has a slightly different attitude toward the people that he loves, and toward himself, and toward God,” he said. “I think in Season 4, there needs to be at least one episode where he goes on holiday to the Caribbean, and the whole crew needs to migrate down there for two weeks, and the whole episode he just sits on a beach.” 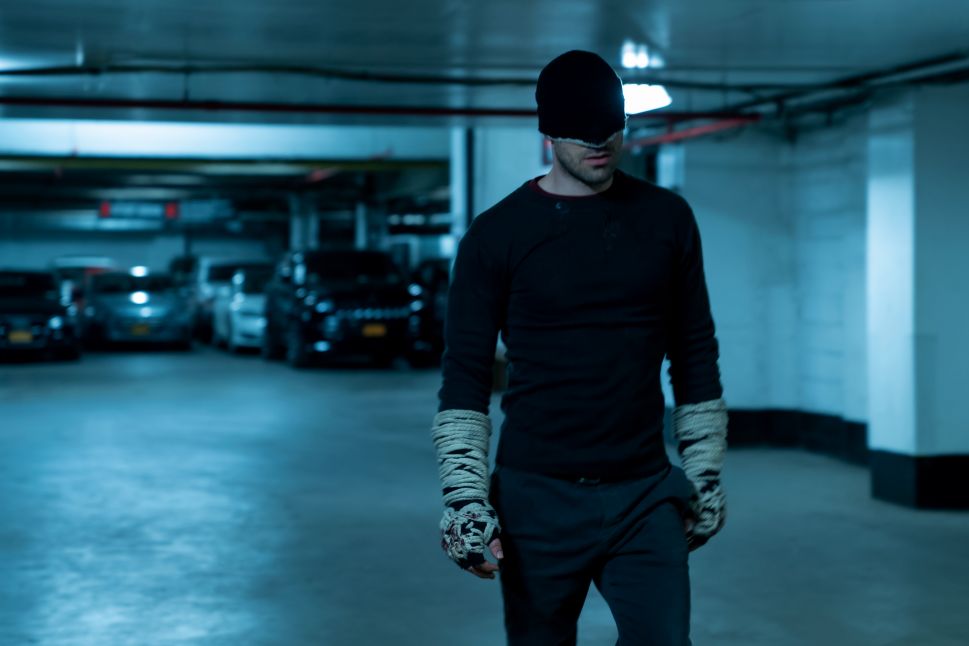