We’ve already addressed how Disney’s acquisition of Fox positions the Mouse House as a threat to Netflix, but what about the impending changes on the film side? After all, 20th Century Fox’s movie studio has been around for more than 80 years. Disney CEO Bob Iger would never let such a massive big-screen asset go to waste, and today the company shed some light on what the studio hierarchy will look like moving forward.

According to The Hollywood Reporter, Disney will retain a handful of top Fox film executives once the sale is finalized in early 2019. That group includes 20th Century Fox vice chairman Emma Watts, and Fox 2000’s Elizabeth Gabler and Fox Searchlight heads Steve Gilula and Nancy Utley. Surprisingly—or perhaps not given the power structure—Fox film chairman-CEO Stacey Snider will not join Disney.

The group will report to Disney Studios chairman Alan Horn and largely retain their day-to-day duties. Watts is expected to continue in the same title while overseeing top-notch IP such as James Cameron’s $1 billion Avatar sequels and the adult-skewing Kingsman franchise. Utley and Gilula will continue to oversee Fox Searchlight, which last year was responsible for three Best Picture nominees at the Academy Awards, including winner The Shape of . Gabler will be named Fox 2000’s president of production; the banner was responsible for last year’s hit Hidden Figures and this year’s well-received Love, Simon and The Hate U Give.

In addition to the top four, Fox Animation will retain Andrea Miloro and Robert Baird, who have helped oversee the Ice Age franchise in recent years.

While Disney has yet to officially announce just how it plans to use 20th Century Fox’s assets, the company’s previous acquisitions of Marvel, Pixar and Lucasfilm have proved successful. In each case, Iger has mostly given each brand creative control and stayed out of their way. However, with the exception of Fox Searchlight, which is expected to continue producing Oscars hopefuls, the remainder of Fox’s properties may require a bit more oversight.

“We’re pleased that these talented executives will be joining our incredible team of studio leaders once the acquisition of 21st Century Fox is completed,” Iger said. “Under Alan Horn’s leadership, Disney, Pixar, Marvel and Lucasfilm have reached unprecedented levels of creative and box-office success, and adding Fox’s impressive film brands and franchises to our studio will allow us to create even more appealing high-quality entertainment to delight audiences.”

Said Horn, “The addition of these respected film groups under the umbrella of The Walt Disney Studios will create endless possibilities as we continue to deliver first-rate motion pictures to audiences around the world.” 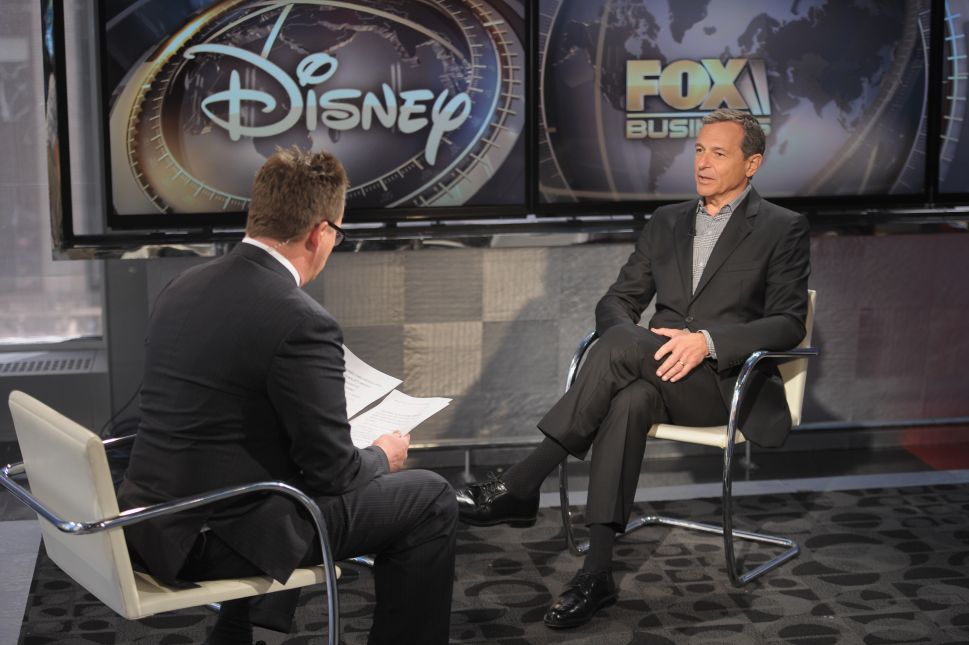