The Securities and Exchange Commission (SEC) wants to punish Elon Musk for exerting too much influence over Tesla’s stock price. But during the process, the SEC has just triggered the wildest swing in Tesla stock that the company has ever seen.

On September 27, after several weeks of investigation, the SEC officially charged Musk with securities fraud for claiming in August that he had “funding secured” to take Tesla private. The news sent Tesla stock plunging 14 percent almost immediately, losing over $7 billion in market value.

But in just five days, those losses were completely erased as shares bounced back this week on the news that Musk had reached a settlement with the SEC to pay a $20 million fine and to step down as Tesla’s chairman.

On Tuesday morning, Tesla shares jumped 17 percent to $310.70 in pre-trading, the largest one-day surge of Tesla shares in five years.

The roller-coaster path of Tesla stock over the past seven days has been more dramatic than the original “market disruption” that led the SEC to start the probe in the first place.

On August 7, Musk tweeted to his 22 million Twitter followers that he wanted to take Tesla private for $420 per share, a significant premium over Tesla’s market price at the time. The news sent Tesla shares to jump six percent to a historic high, pushing the company’s market value up by $900 million.

But when it turned out he hadn’t secured any money to execute the plan (nor had he discussed it with Tesla’s board), Tesla shares fell back to their pre-tweet level. Two weeks later, Musk announced that he would no longer pursue the privatization plan due to the overly complicated process it would have entailed.

The SEC believed that Elon Musk’s behaviors during that time period had “led to significant market disruption,” the agency said in a statement last week, and therefore had “violated antifraud provisions of the federal securities law.”

As part of the settlement reached on Monday, Tesla will seek to appoint an independent board chairman to replace Musk. He will remain as the company’s CEO, but the boardroom change is expected to significantly dilute Musk’s autonomy in making important company decisions. 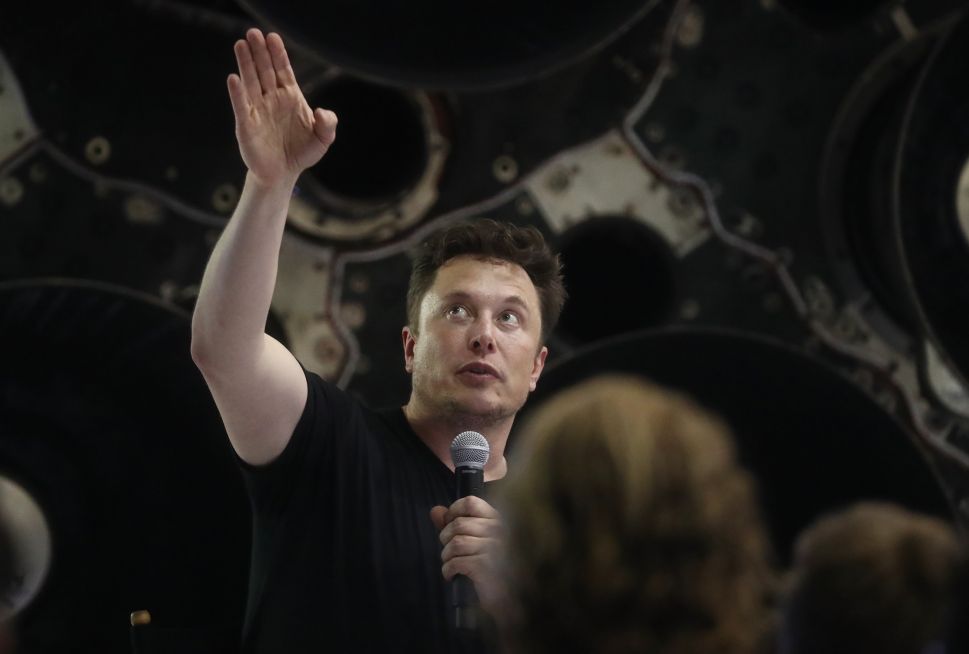