Embattled by charges of partisanship from Republicans and Democrats and suffering from a loss of credibility by many Americans, the Federal Bureau of Investigation (FBI) has now been called upon to investigate sexual misconduct charges against U.S. Supreme Court nominee, Judge Brett Kavanaugh.

Some say that further investigation is needed after three women came forward with allegations against Kavanaugh. Others say the call for a one-week FBI investigation is just a stall tactic for Republicans to secure the necessary 51 votes in the United States Senate to confirm him.

Whatever is the case, the separation of powers dictates that the president, not Congress, must order the FBI to investigate Kavanaugh. However, if the president failed to do so, his nominee for the Supreme Court would most certainly not be confirmed.

The FBI’s role in the judicial nomination process is unique. Prior to nominating an individual to a judicial or executive office, the White House orders the FBI to conduct a confidential background investigation.

According to Mitchel Sollenberger, an assistant professor of political science at University of Michigan-Dearborn, “FBI review of judicial candidates has been a routine part of the pre-nomination process since Richard Nixon’s presidency, but the practice can be traced back to at least the Herbert Hoover administration, when Attorney General William Mitchell ordered investigations on the qualifications of applicants for judicial positions.”

Rather than conducting a criminal investigation, the agency is charged with providing information about the nominee’s suitability for the position. In addition to reviewing employment, financial, academic and other public records, the agency may also interview current and former co-workers, roommates, neighbors, professors and family members. The agency’s role is investigatory, and it does not make assessments on the credibility or significance of the information it uncovers.

Once the FBI gathers information about a prospective nominee, it sends a report to the White House. The White House then provides FBI background investigation files to the Senate, which may be used when determining whether to confirm a nominee. Given that the constitutional power of advice and consent is given exclusively to the Senate, its members are free to decide what to do with any information the FBI provides. According to Sollenberger, the reports typically “do not provide damaging information about nominee,” but “in a small number of cases, the material may require the committee to look further into a matter of concern.”

Because the executive and legislative branches play very different roles in deciding to further probe the allegations against Kavanaugh, the Senate couldn’t direct the FBI to reopen its investigation. Rather, it had to ask the White House to do so on its behalf.

“We have no power to commandeer an Executive Branch agency into conducting our due diligence. The job of assessing and investigating a nominee’s qualifications in order to decide whether to consent to the nomination is ours, and ours alone,” Senate Judiciary Committee Chairman Chuck Grassley (R-Iowa) recently wrote in a letter to his Democratic Judiciary Committee colleagues.

What Happens When the Investigation Is Reopened?

In relaunching its background check, the FBI will again play an investigatory role. Agents may interview Kavanaugh, his accusers and any witnesses to the alleged incidents. While the Senate Judiciary Committee has its own investigators, FBI agents are specifically trained to gather facts and will follow wherever the evidence leads. They are also nonpartisan.

However, because it is not a criminal investigation, agents won’t be able to obtain search warrants or grand jury subpoenas. Without the ability to compel testimony or documents, cooperation must be voluntary. However, those who do talk to the FBI must be truthful. The False Statements Act (18 U.S.C. § 1001) makes it a crime to “knowingly and willfully . . . make any materially false, fictitious, or fraudulent statement or representation” in the course of “any matter within the jurisdiction of the executive, legislative, or judicial branch” of the federal government. While it is also a crime to lie to the U.S. Senate, sitting down with an FBI agent is different than sitting down with a Senate investigator.

Even if FBI agents uncover new evidence that either corroborates or disproves the sexual assault allegations, it is still up to the Senate to reach an ultimate conclusion regarding Kavanaugh’s guilt or innocence. If nothing else, the involvement of a non-partisan agency will hopefully restore some order to the confirmation process.

An appointment to the country’s highest court is too important for the Senate to rush the process and let partisan politics affect it. In the end, the nomination of Kavanaugh may not only tarnish the reputation of Congress, but also shake Americans’ confidence in our Supreme Court. 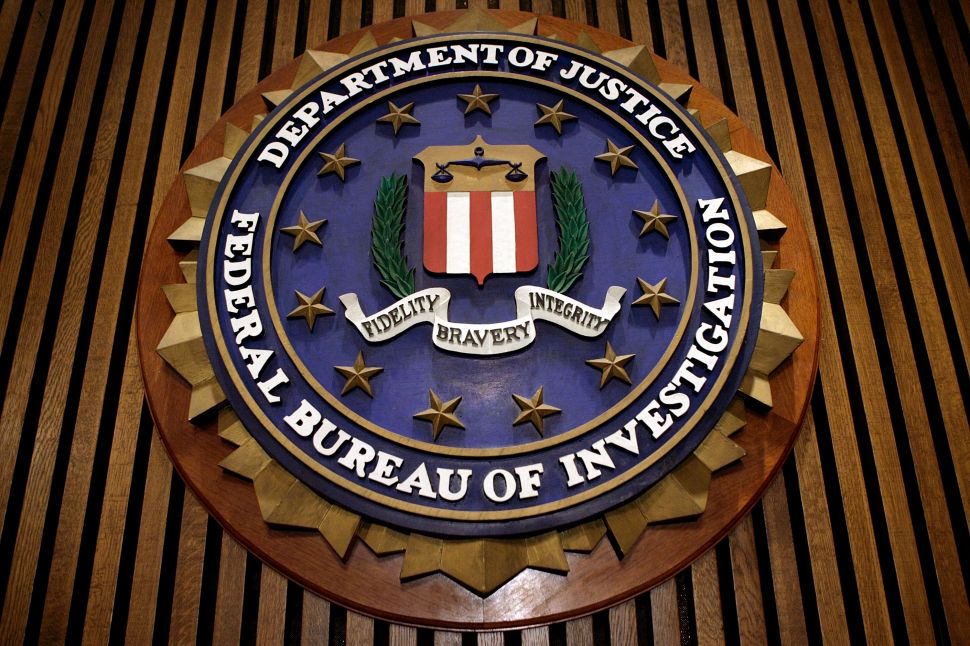