Michael Steele thinks the allegation of sexual assault against Brett Kavanaugh is true.

“I do,” responded the former RNC Chairman when asked whether he believes Christine Blasey Ford’s account.

Rebuking Republican praise of Kavanaugh, in a phone interview with Observer Steele called the nominee’s confirmation “unfortunate,” “frustrating” and “demoralizing.” He also warned that, should Kavanaugh be sworn in as a Supreme Court Justice, Republicans further risked an avalanche of left-wing backlash ahead of the midterms.

“I think women who will be the dispositive outcome for this upcoming election will absolutely let this country know how they feel about what just occurred with this vote,” said Steele.

Following last week’s emotional testimonies from Ford and Kavanaugh, President Trump and Republican allies have launched a concerted push to drum up support for the nominee. During a campaign rally in Mississippi on Tuesday evening, the president mocked Ford’s allegation, a move Steele called “stupid, wrong and disrespectful of the office of the president,” in an interview with TMZ.

The RNC operative told Observer he sees his party’s current messaging as shortsighted and lacking in political strategy.

“People talk about the enthusiasm gap being close. Well, that’s because the president was out there ginning people up to put pressure on their members to vote for Kavanaugh,” said Steele. “Now, if he’s successful and he’s on the bench come Monday, where does that energy go? What’s the next fight? Whereas Democrats have had a consistent buildup of support, not just one issue, but many issues.”

“They’ve got more tentacles in that push to energize their base than we’ve seen from Republicans,” he added.

Although the Senate advanced Kavanaugh to a final vote on Friday, three Republicans are wavering on whether to confirm the nominee: Jeff Flake (R-Ariz.), Lisa Murkowski (R-AK) and Susan Collins (R-Me.). Collins voted to advance Kavanaugh, as she did Betsy DeVos during the education secretary’s cloture vote—before voting against her in the final round.

“I think she is genuinely torn by this decision,” Steele said of Collins. “I think she’s genuinely bothered by the lack of real investigation. It’s made this decision harder for her in that regard; the enormous political pressure not withstanding, from her constituents at home, the protestors in her office, and the political leadership in the Senate. My gut tells me that she could in good conscious say no because she has long made the case leading up to that answer.” 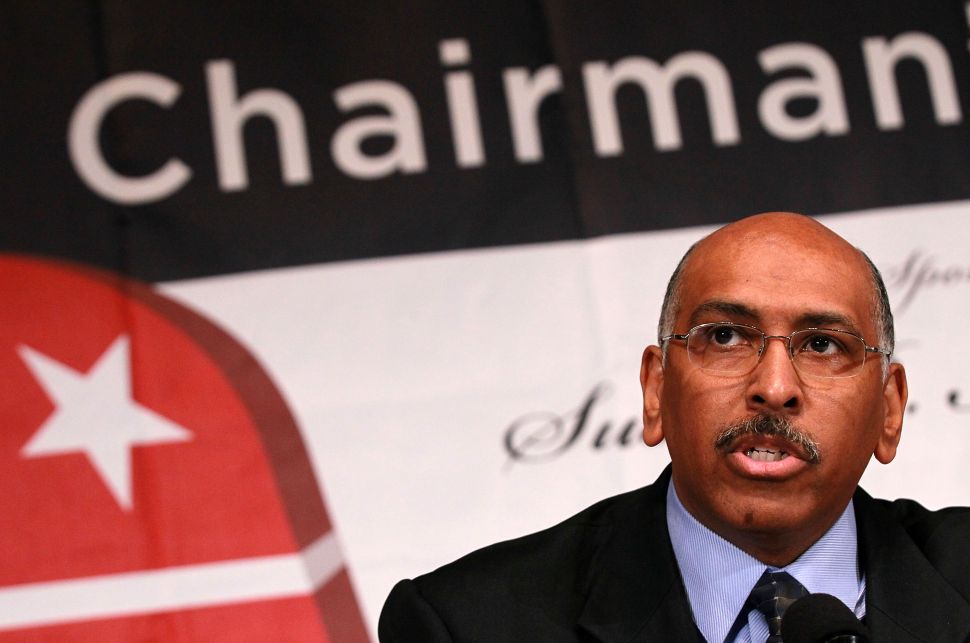