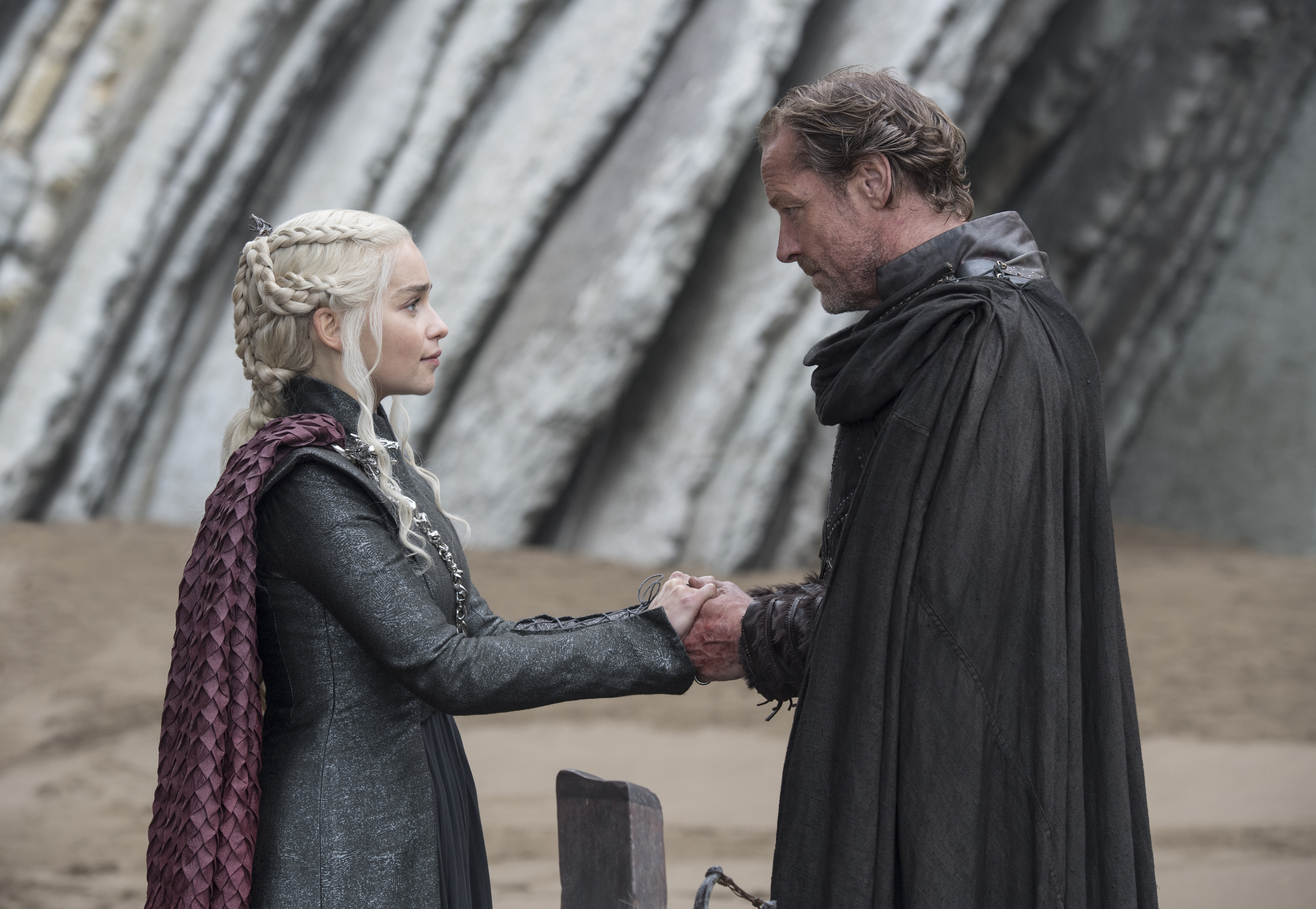 How will Game of Thrones end? Macall B. Polay/courtesy of HBO

The final season of Game of Thrones is almost upon us, and with it comes all sorts of conflicting emotions. Sophie Turner (Sansa Stark) has said that Season 8 contains “more death than all the years before,” and Isaac Hempstead Wright (Bran Stark) noted that it is “going to hit hard.” Perhaps that’s why Kit Harington (Jon Snow) is afraid the show’s conclusion might let audiences down. But at this point it’s too early to know for sure, as the last episodes probably won’t arrive until summer 2019.

Until then, we have some intriguing words from Iain Glen (Jorah Mormont), who may or may not have revealed some key information about what’s to come.

While speaking to the Daily Express, Glen complimented Season 8’s scripts before suggesting that Mormont survives the bloodshed to come.

“[The scripts] read like the six best scripts. The final scripts are really special. I am one of the lucky ones who made it through.”

At first we thought Glen meant he was one of the lucky cast members who was able to finish reading all the scripts (were they that boring, man?), but filming wrapped in July. So this very much sounds like a spoiler to us. If Glen is to be believed, Ser Jorah Mormont will live to fight another day while many of his comrades will not. We assumed as much heading into the final season, but now we’re particularly worried about Tyrion Lannister (Peter Dinklage), Jon Snow/Aegon Targaryen and Daenerys Targaryen (Emilia Clarke). And we should definitely start preparing ourselves for the soul-crushing loss of Jaime Lannister (Nikolaj Coster-Waldau) and Tormund Giantsbane (Kristofer Hivju).

When Game of Thrones returns, the Night King will have led the White Walkers south of the Wall with Jon, Dany and others there to meet them. The battle for humanity will not include Cersei Lannister (Lena Headey), however, after her betrayal in Season 7.

Though the final season will consist of only six episodes, HBO is pouring oceans of cash into each installment. Following the series finale, fans will likely have to wait about a year for HBO’s Game of Thrones spin-off, which takes place roughly 8,000 years before the events of the main story. 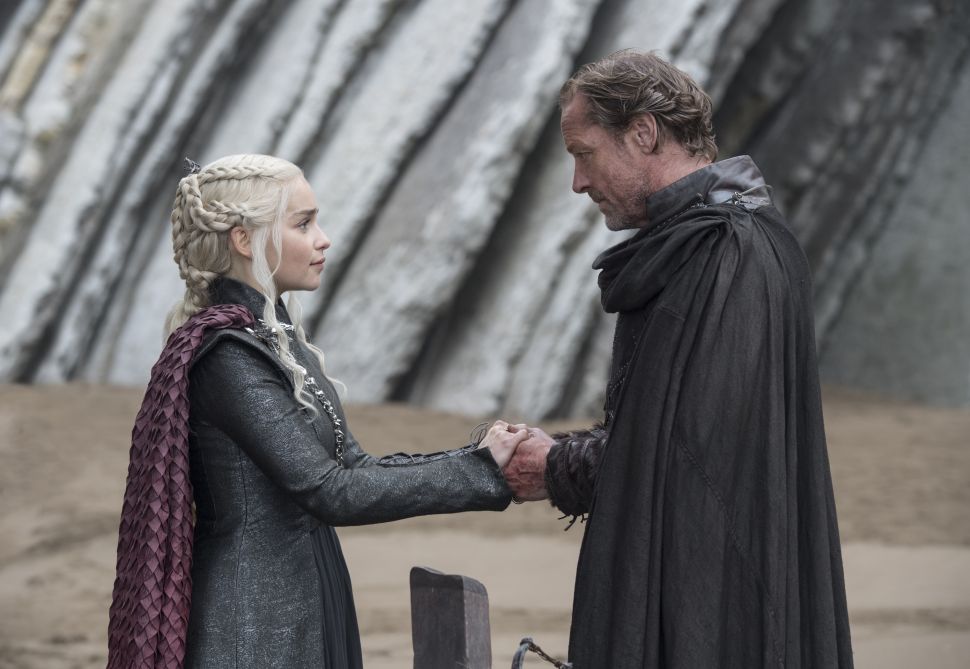