Google+ was always the forgotten social network. But in the wake of a massive data breach, it’s clear even Google’s top brass had discounted the service long ago.

The Wall Street Journal revealed yesterday that Google had exposed the private data of almost 500,000 Google+ users in March, and then covered up the breach as a way to avoid more regulatory scrutiny. Shortly after the Journal story went up, Google announced that it was permanently shutting down its seven-year-old social network. Users have until August 2019 to download and migrate their information.

The Google+ software bug started accessing data in 2015 and wasn’t removed until March of this year. That was the same time Facebook was under fire over the Cambridge Analytica data leak—so Google kept quiet about its own issues in order to avoid unflattering comparisons or questions about regulation.

There’s no evidence outside developers misused this data, but Google said it had no way of knowing for sure. The company calculated that 438 apps had access to the data of 496,951 users.

This is certainly an ignoble end for Google+, which was always the red-headed stepchild of social media sites. Its 111 million users paled in comparison to Facebook’s 2.2 billion friends.

And while Mark Zuckerberg posts frequently on his own Facebook page, the biggest red flag for Google+ was the fact that Google’s own executives didn’t even use it regularly.

Of course, Google+ still has some loyal users. Exhibit A is Daniel Radcliffe. The Harry Potter star joined the site in 2012 as a way to avoid trolls on Facebook and Twitter. He remains active on the platform to this day, sharing backstage photos from his new Broadway show.

On the other end of the spectrum is Infowars founder Alex Jones, who posts frequent diatribes about paid protesters on Google+ simply because it’s the only social platform that hasn’t banned him yet. But in light of the breach, he might end up shouting his conspiracy theories on a street corner. 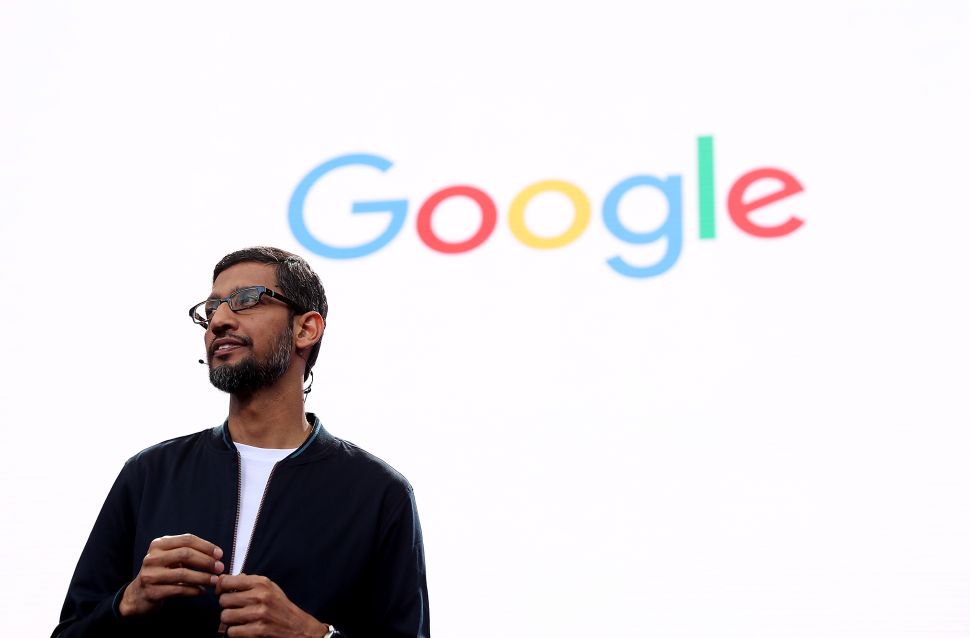