Hasbro, a large Toys “R” Us supplier known for making My Little Pony, Monopoly and Play-Doh, said it will lay off over 500 employees, or 10 percent of its total workforce, by the end of this year. The company made the announcement after posting disappointing third-quarter earnings on Monday.

Hasbro, which employs 54,000 people globally, said the downsizing would save the company between $30 million and $40 million a year in the near term. It has yet to disclose what specific jobs will be affected.

Hasbro’s financial results for the most recent quarter missed Wall Street estimates on both revenue and earnings-per-share fronts: Revenue dropped 12 percent from last year to $1.57 billion, falling short of analysts’ forecast of $1.71 billion; earnings per share also missed expectations by 14 percent at $1.93.

This was Hasbro’s first full quarter without Toys “R” Us as a customer, as the toy store filed for bankruptcy last year and closed its last store in the U.S. this June.

The closure of Toys “R” Us hurt Hasbro’s sales most in the U.S. and Europe. But CEO Brian Goldner assured investors that the pain would only be temporary as the company worked swiftly to clear excess inventories in those markets.

“We continue to believe this is a near-term retail disruption that will last for the next few quarters,” Goldner told investors in a conference call on Monday. “We are successfully managing retail inventory and it is down significantly in the U.S. and in Europe, where we are aggressively working to clear excess inventory by year-end.”

Mattel, which makes Barbie and Monster High dolls, is also struggling with layoffs as a result of Toys “R” Us’ demise. The company said in July it would cut more than 2,200 jobs this year.

Mattel is set to release its third-quarter earnings report on Thursday. 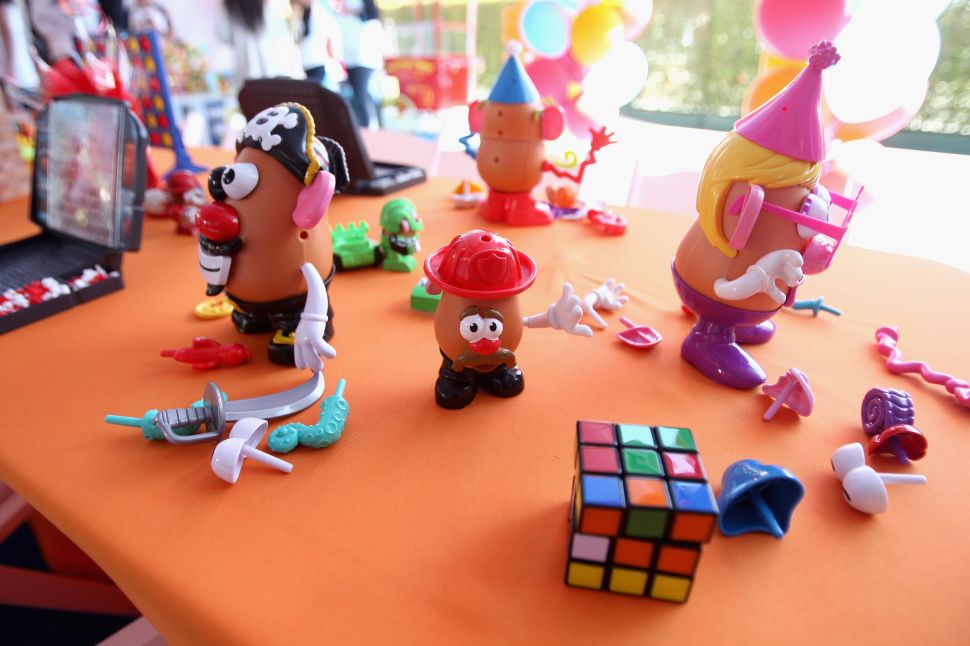