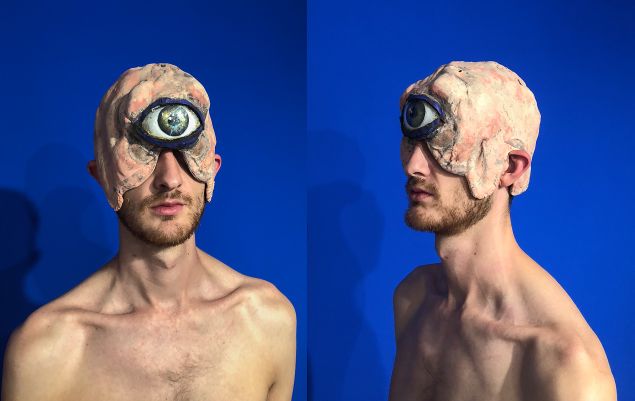 “My myth began with a god’s erection,” Medusa sings in Dragus Maximus: A Homersexual Opera Odyssey. The myth of Medusa—the snake-haired villain who was beheaded by monster-slayer Perseus—has seen countless iterations in the opera world and beyond. But when New York company Heartbeat Opera began conceptualizing its new play Dragus Maximus, codirector Ethan Heard couldn’t find a libretto that he felt fairly presented Medusa’s case.

“She can be strong and aggressive and intimidating, but she’s also a survivor,” Heard told Observer during a rehearsal. Heard is referring to Ovid’s origin story of Medusa, in which the fair maiden-turned-monster was raped by Poseidon and punished by Athena. “Medusa didn’t choose her situation. She inhabits it to the utmost, but it’s a prison for her.”

Medusa, played by Soprano Jamilyn Manning-White, is just one of the mythical women that get to tell their side of the story in Dragus Maximus. The play centers around Homer, played by Drae Campbell, whose quest for love in 2018 takes him on an odyssey through ancient myth. Under the command of Aphrodite, who’s voiced live by Peregrine Heard and performed by Wo Chan (the drag superstar known as Pearl Harbor) Homer listens to the mythic women when they sing of love, loss and betrayal, and he believes them. 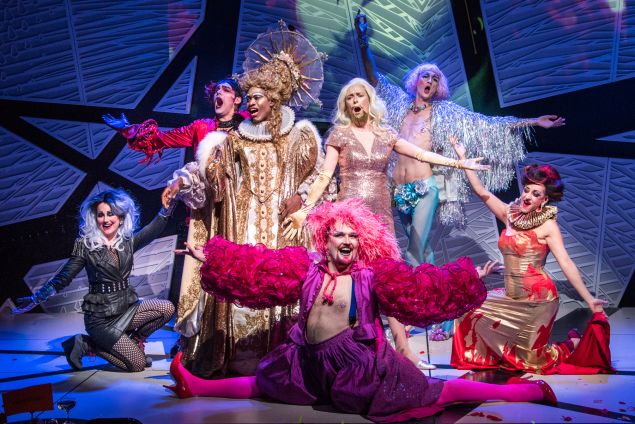 It’s not unusual for Heartbeat Opera to infuse a deeper message in its visually and musically stunning operas. The company is known for its timely adaptations of classics and forward-thinking rearrangements, thanks to the musical direction of Dan Schlosberg and Jacob Ashworth. But its collaborative spirit is fully realized in its annual Halloween Drag Extravaganzas, of which Dragus Maximus is the fifth. Bringing together New York’s drag performers and opera singers together, it always promises to be a raucous, Dionysian party, but Heard assures that it’s “more than an escape.”

To have this conversation, Heartbeat’s co-musical director Schlosberg worked with librettist Royce Vavrek to compose “Feed the Snakes,” in which Medusa, the doomed monster, belts her own testimony against Poseidon, “I was punished for his trespass against me.”

“In today’s climate, that’s a really important line,” Manning-White explains of her character. “Medusa might normally be written off as a crazy coloratura in opera, but Dan [Schlosberg] and Royce [Vavrek] have given us a character with heart, and to be the singer to debut this piece is really, really special.” 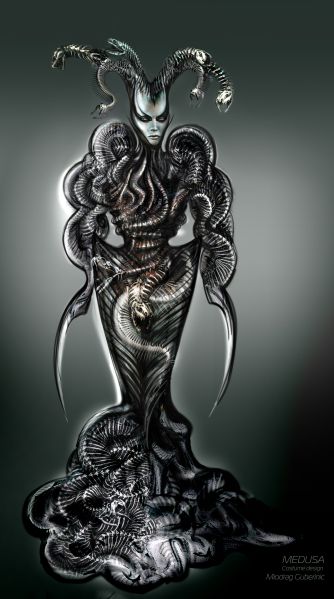 Homer’s onstage odyssey will also include arias from Monteverdi, Handel, Offenbach and Vivaldi, which not only creates an opportunity for virtuosity but offers the audience a fresh, timely interpretation of an occasional baroque masterpiece. “What’s really great about these shows is that while we’re having all this fun, we get to do a real Handel aria with all of the love and integrity and everything,” Schlosberg said.

Not only does Heartbeat Opera offer new avenues to the opera world, but the company commitment to cross-genre collaboration has created a space for new conversations for the drag community and the challenges its facing. While Dragus Maximus still promises to be a wild, sexy bacchanal—which will feature free Trojan condoms, quite possibly the first opera ever to do so—Heard and his co-artistic director, Louisa Proske, made the conscious decision to include women’s narratives and explore the fluidity of queer expression.

“I feel like our first couple drag shows, at least for me, I had an idea of drag that was like men putting on dresses and high heels,” Heard said. “And as we’ve worked on it more and I’ve become more aware about all kinds of queer expression and drag expression, I’m really excited about drag kings and also getting the lesbian perspective.”

Chan, AKA Pearl Harbor, echoed Heard’s commitment to reflecting New York’s diversity onstage. While Chan, who will be portraying Aphrodite when she descends to Earth, has a background in both drag and opera, they previously abandoned the latter due to the limiting, heteronormative roles of the industry that they found unfulfilling. What they felt was different about this production was its collaborative spirit and diverse voices, helping to address an ongoing problem with representation in the arts.

“There’s a lot of drag that can be quite misogynistic, actually, and that’s always disappointing to see,” said Chan. “And it’s not just enough to tell women’s stories. But when it’s thought out, like in this show, and it’s still fun, it’s a sweet spot for people to be entertained, feel reflected by those on stage, and maybe even learn something.” 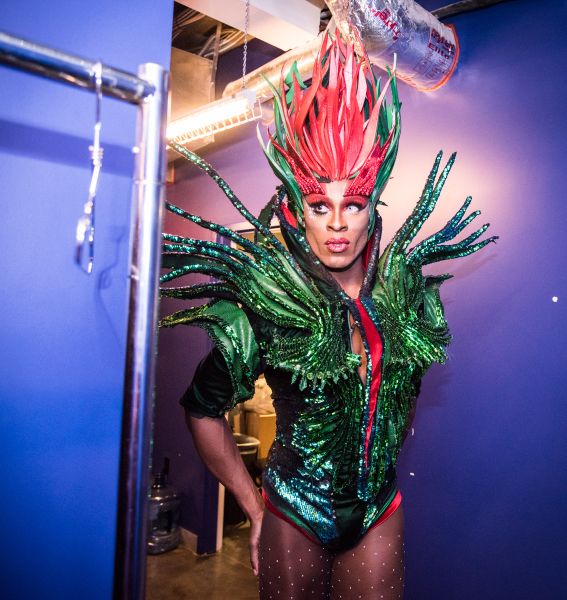 As Heartbeat Opera’s fifth Drag Extravaganza, Dragus Maximus will continue the company’s mission of making both opera and drag accessible to all, anchoring over-the-top parties to musical virtuosity and a timely message about self-love.

“We could have just as easily put on a regular show with a regular score” Chan says. “But it’s so much extra effort to collaborate, to show the range of talent we have here in New York, and to give the audience a renewed appreciation for queer art and for themselves.”

Dragus Maximus premieres on October 26 at Roulette in Brooklyn. 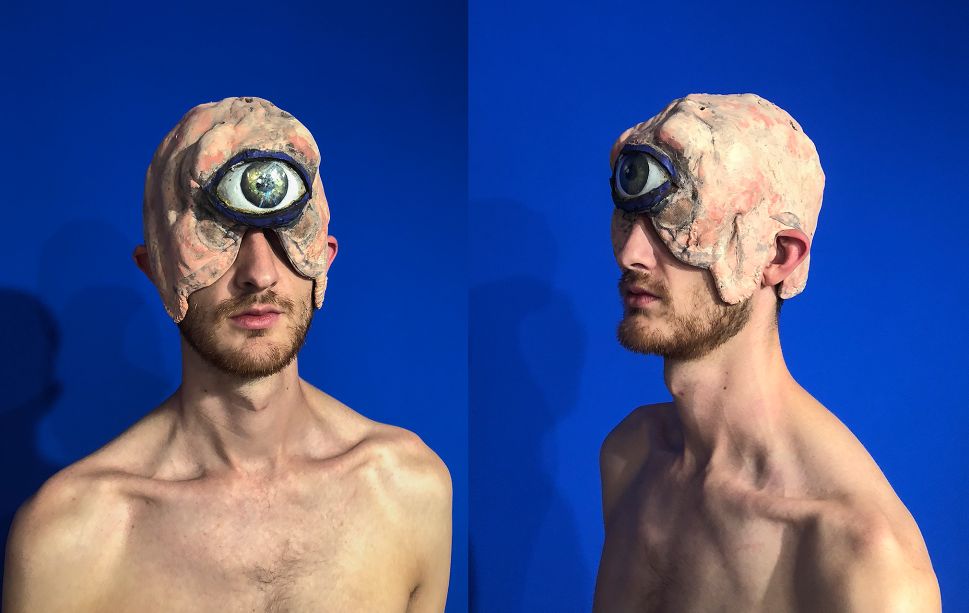