I was never a “regular” at Studio 54. I couldn’t stand the music, the noise, or the human gridlock. But I logged in enough lost weekends there in the late 1970s to tell you that everything in the film Studio 54 is as accurate as the headlines.

Everyone has a story about New York’s most celebrated destination for divine decadence, and in this long, entertaining and information-packed documentary, producer-director Matt Tyrnauer fits more of them into 99 minutes than I thought possible. The result is juicy fodder for the “in” crowd that lived through it, as well as the outsiders who heard about it but couldn’t get in.

For nearly three infamous years, if you headed for the tenderloin that bordered the theatre district, you couldn’t miss the long lines of limos blocking the street, surrounded by flashbulb-popping paparazzi and mobs of desperate wannabes and never-will-bes clamoring to get in, hoping the glitz and glamour of disco and drugs would lead to a bold-face mention on Page Six of the New York Post. There were many imitations, but only one Studio 54, a world-famous den of iniquity frequented by Truman Capote, Mick and Bianca Jagger, Liza Minnelli and Halston, Mikhail Baryshnikov and Cher (to name only a few).

The people in power were the two ambitious owners from Brooklyn—Ian Schrager, a respectable lawyer and married heterosexual, and his publicity-addicted best friend from college, a gay extrovert named Steve Rubell—plus a battalion of doormen with delusions of grandeur and security guards on the velvet carpet who blocked the entrance like sentries. Their duty was to welcome the rich and famous and keep out the riffraff. I still don’t know how they could tell the difference.

Once inside, you could drink and dance the night away to Gloria Gaynor screaming “I Will Survive” or, if you were lucky enough to be invited by Rubell into the VIP Room, you could join people too celebrated to name, popping Quaaludes and snorting lines of cocaine with a silver straw from Tiffany’s. It’s all here, and more.

In addition to rare archival footage that shows the dark side of Manhattan nightlife, there is revealing and candid narration by Schrager himself that pretty much explains why kings and politicians and movie stars flew into New York just to get into Studio 54. It was a metaphor for nonjudgmental extravagance, exhibitionism, freedom of expression, and sexual rebellion. Once a CBS-TV studio that was home to big-time shows such as What’s My Line? and The Jack Benny Show, the building was already a space with its own theatrical history when it opened officially as Studio 54 on April 26, 1977 at the height of the disco craze.

Schrager was the brains behind the scenes who made the business deals and signed the contracts. Rubell did the PR and laid the groundwork to lure in the customers. From the first night, even without a liquor license, it was front page news. Ropes went up cordoning off 54th Street, with doormen clutching guest lists of everyone from Liz Smith to Liberace.  Rules changed nightly, but it was well known that you couldn’t get in wearing a baseball cap, a beard, or anything polyester. Admittance was purely arbitrary, depending on beauty, fame, or the personal whims of Rubell. Anthony Haden-Guest makes a brief appearance in the film, describing the scene behind the ropes as “The damned, waiting to get into Paradise.”

You never knew who you would run into. I’ll never forget sharing a stained sofa with Bella Abzug, Michael Jackson, Andy Warhol, Elizabeth Taylor and Henry Kissinger. Drag queens dancing with football players. People making out on the balconies and in the bathrooms without repercussions. Every night was Mardi Gras. It was, to be honest, campy, exhilarating and a lot of fun. Of course a little excess goes a long way and Studio 54 came to a crashing halt with both the onslaught of AIDS that depleted the disco of many of its valued customers as well as most of its half-nude bartenders, and the police raids at 9:00 a.m. On Dec. 14, 1978 that revealed a cache of narcotics and a skimming operation that cheated the IRS out an unreported $25 million dollars. Schrager and Rubell were arrested and indicted on 12 criminal counts of tax evasion, and even with the despicable mob lawyer Roy Cohn defending their case, as convicted felons they could never apply for another liquor license. The New York magazine cover said it all: “STUDIO 54—THE PARTY’S OVER!”

Like any good documentarian, Tyrnauer catalogues every detail in the chronology of the Studio 54 saga, including aspects of the story and its aftermath that have never before been revealed, with the kind of intimacy only Schrager could provide. Both men got off easy, serving only a portion of their 3 ½ year prison sentences—but what did they do? They threw one last goodbye party before heading off in handcuffs. Liza Minnelli, Reggie Jackson, Calvin Klein showed up, and Diana Ross sang to an audience of 2,000 people, followed by a DJ tastelessly playing Frank Sinatra’s “I Did It My Way.” It was the end of Studio 54 and a final nail in the coffin of the disco era.

The story had a postscript. They got their sentences reduced by ratting on the owners of other New York clubs, but Schrager lost his license to practice law and both buddies were forced to surrender their credit cards, driver’s licenses, and their right to vote. Schrager eventually resurfaced with a string of boutique hotels and was pardoned by Barack Obama in 2017, but Steve Rubell never entirely survived the disgrace. He died of AIDS in 1989, at the age of 45. As a savage tale of how unparalleled success can feed the kind of toxic greed that orchestrates eventual downfall, Studio 54 is as unsettling as it is exhilarating. 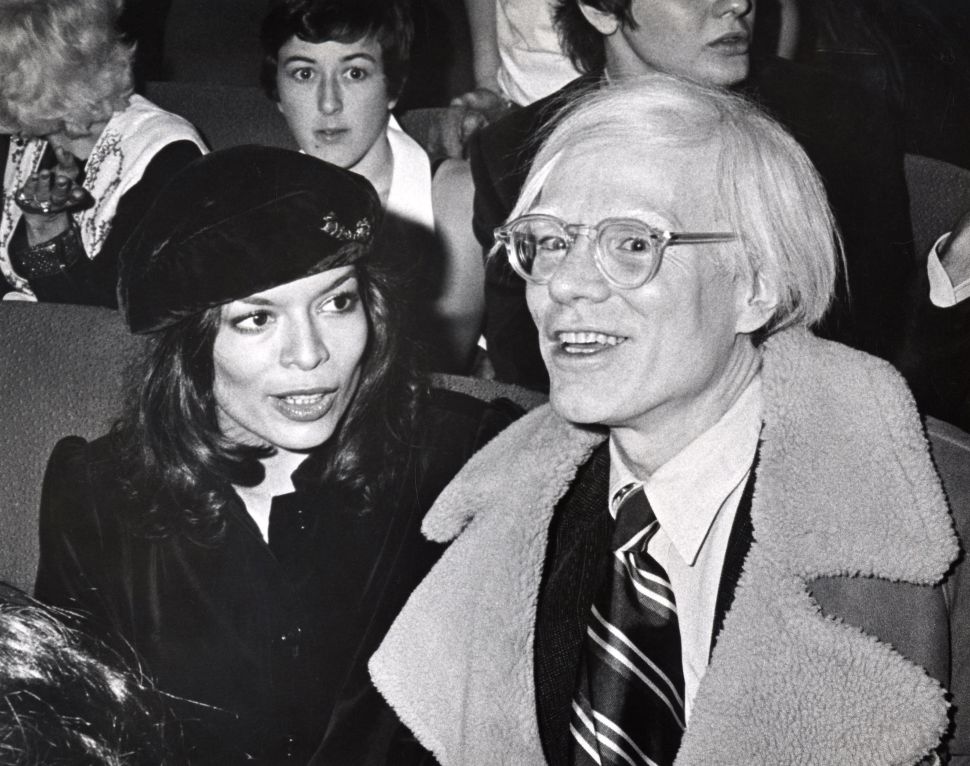