How I Met Your Mother‘s Barney Stinson may not have been right when he declared that “new is always better,” but he was close. New is, at the very least, interesting, especially when it comes to people—what they’re known for, what they can do and, most important, what we don’t know they can do.

This week, the films Mid90s and Wildlife arrived in select theaters. Both are good movies that touch on resonant emotional truths, yet the narrative that has picked up the most steam is that they each mark the directorial debuts for actors—Jonah Hill and Paul Dano, respectively. Hill cut his teeth in raunchy comedies such as Superbad and Knocked Up before eventually transitioning into more dramatic territory (you can currently catch him in Netflix’s mind-bending acid trip Maniac). Dano is best known for his steady indie work and his less mainstream fare such as Little Miss Sunshine, There Will Be Blood and Prisoners (everyone should also check out Love & Mercy, the 2014 Brian Wilson biopic he co-stars in with John Cusack). Both have received accolades and praise for their performances, and both have now pivoted into uncharted territory.

The trend of actors becoming directors may stretch as far back as the early 1900s, with Charlie Chaplin overseeing most of his own greatest work, but it’s rare to see so many hyphenates release such auspicious debuts. Mid90s (which currently holds an 88 percent on Rotten Tomatoes based on 42 reviews) and Wildlife (98 percent based on 65 reviews) arrive on the heels of Bradley Cooper’s stellar retelling of A Star Is Born, the first movie in years with a shot to sweep the top five categories at the Oscars. Last year, both Jordan Peele (Get Out) and Greta Gerwig (Lady Bird) made the jump behind the camera to exquisite results. They followed the likes of Brie Larson (The Unicorn Store), Joseph Gordon-Levitt (Don Jon), Ben Affleck (Gone Baby Gone) and other famous faces that have recently made their first foray into filmmaking.

At the risk of judging too harshly, Clint Eastwood’s textbook filmmaking debut (1971’s Play Misty for Me) and Ron Howard’s first stab (1977’s Grand Theft Auto) didn’t boast nearly the same verve and creativity as some of these contemporary efforts. If Hollywood isn’t in the midst of a full-blown renaissance of newfound directorial talent, then we’re at least witnessing a passing of the torch as a new generation of actorly auteurs emerges to produce consistently impressive results.

None of these debuts are perfect; there are holes to poke in each film. But with the entertainment industry, and the way we consume entertainment, changing exponentially, perhaps we shouldn’t be so surprised that so much onscreen talent is making waves behind the camera.

Though stars of yesteryear such as Gene Kelly may have transitioned into directing, Old Hollywood was very much dominated by its divisions—a top-down power structure that kept filmmakers, writers, stars and executives in their lanes. However, as the power has shifted from the studios into the arms of the talent, that line has blurred. Tom Cruise began what has become a very lucrative producing career with 1996’s Mission: Impossible. As more and more A-listers move into similar roles, they gain greater creative control over their own projects. Perhaps it was only a matter of time before we witnessed a boom of actors turned directors.

No, new still doesn’t necessarily mean better. But this new wave of visionaries seems to be reshaping Hollywood in their image, laying the groundwork for the next frontier of filmmaking. 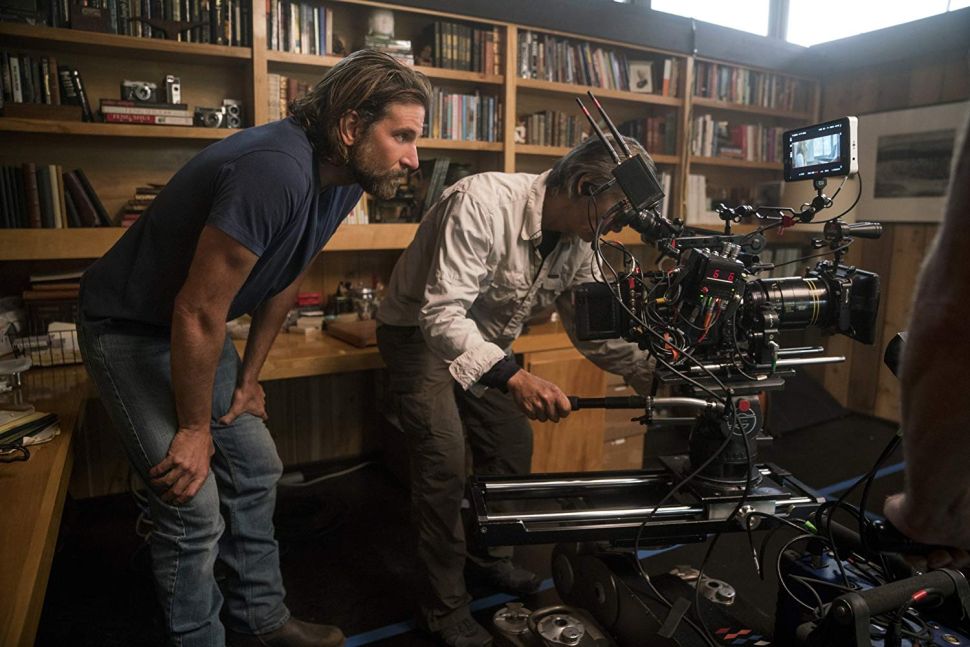