JPMorgan Chase, Wells Fargo and Citigroup, three of the largest banks in the U.S., all reported forecast-beating earnings for the third quarter in 2018 Friday morning, alleviating mounting worries stemming from Wednesday’s stock market crash that we may be at the beginning of an economic downturn.

“The U.S. and the global economy continue to show strength, despite increasing economic and geopolitical uncertainties, which at some point in the future may have negative effects on the economy,” JPMorgan Chase CEO Jamie Dimon said in a statement on Friday after the quarterly release.

Corporate tax cuts, which took effect on January 1 as part of the Trump administration’s 2018 tax reform bill, were the largest contributor to the three banks’ earnings jumps from a year ago.

Citigroup said its effective tax rate in the third quarter fell to 24 percent from 31 percent last year. The same rate for Wells Fargo fell from 32.4 percent to 20.1 percent this year, and 29.6 percent to 21.6 percent for JPMorgan.

In Friday’s statement, JPMorgan’s Dimon said a “smart regulatory policy and a competitive corporate tax system” had helped the bank “deliver on our commitment to invest in our customers and communities.”

A closer look into the three banks’ quarterly results show that their real business were also growing aside from the tax benefits on paper.

JPMorgan saw revenue growth in the third quarter on most fronts, including deposits, credit card sales, equity market investments, although investment banking revenue came out flat compared with a year ago.

Shares for all three banks were trading up on Friday morning. 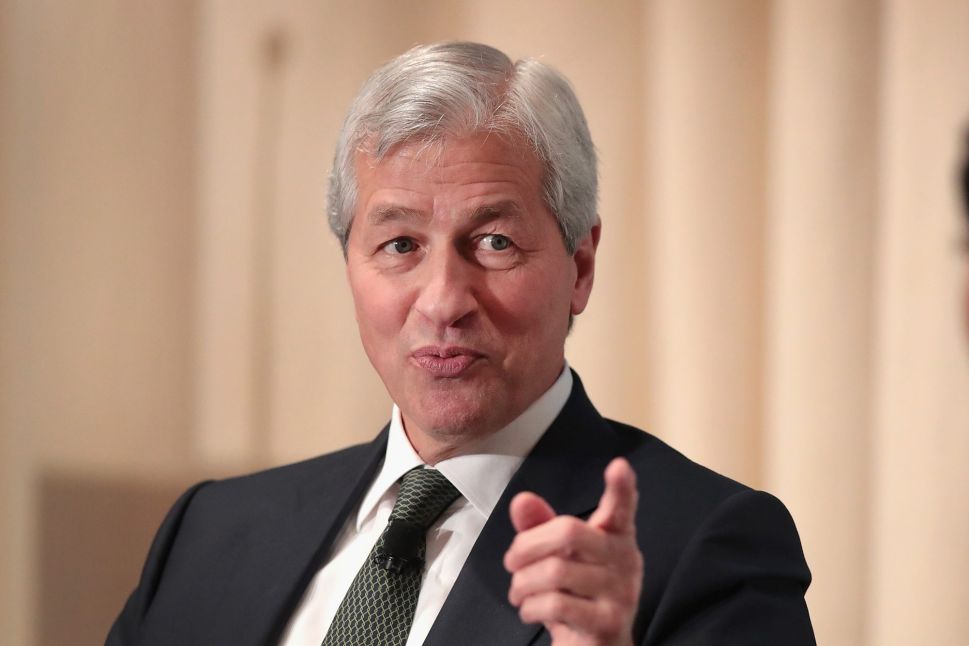