Kate Middleton just returned from maternity leave, but she already has her next official engagement planned. Kensington Palace has announced that Prince William and Middleton will attend the Global Ministerial Mental Health Summit next week.

The invitation-only summit takes place in central London on Tuesday, October 9, and Wednesday, October 10, though at the moment it appears the Duke and Duchess of Cambridge will only be attending the first day. Guests include political leaders, policy makers, innovators and civil society members who will meet to discuss mental health issues and approaches to helping those with mental health and psychosocial disabilities, per the site.

It’s a fitting event for Prince William and Middleton, who, along with Prince Harry, launched the mental health initiative Heads Together in 2016. It aims to take away the stigma of discussing mental health as well as raise money and awareness for those impacted by mental health issues and their families.

The Duke and Duchess of Cambridge’s outing next week includes a film screening and talks from leaders from around the world. The couple will likely attend a workstream called “Children, Young People and the Now Generation” as well as the panel discussion “Children and Young People in the Digital Age.” They will also reportedly see artwork inspired by the day, sit in on some Q&A sessions and speak with other organization representatives before going to the evening reception at the London Eye Pier.

It doesn’t look like Prince Harry and former Deal or No Deal briefcase gal Meghan Markle will be joining the couple, though the Duke and Duchess of Sussex are also involved in Heads Together. (#TBT to when Prince Harry was the best third wheel of all time.)

Prince William and Middleton have appeared together a few times since the Duchess of Cambridge gave birth in April, most notably at Prince Harry and Meghan Markle‘s Suits-star-filled wedding, the RAF 100 Royal Air Force celebrations and Wimbledon. But this will be their first official engagement since Middleton’s return from maternity leave.

William and Middleton will also make a big appearance after this when they spin by fascinator enthusiast Princess Eugenie’s royal wedding on October 12—hopefully, Middleton is prepared to bring her best hat game. While Prince George and Princess Charlotte will likely be in the wedding party, five-month-old Prince Louis will probably stay at home. Prince William just reunited with his family after a weeklong trip to Africa that apparently left Middleton feeling quite envious. 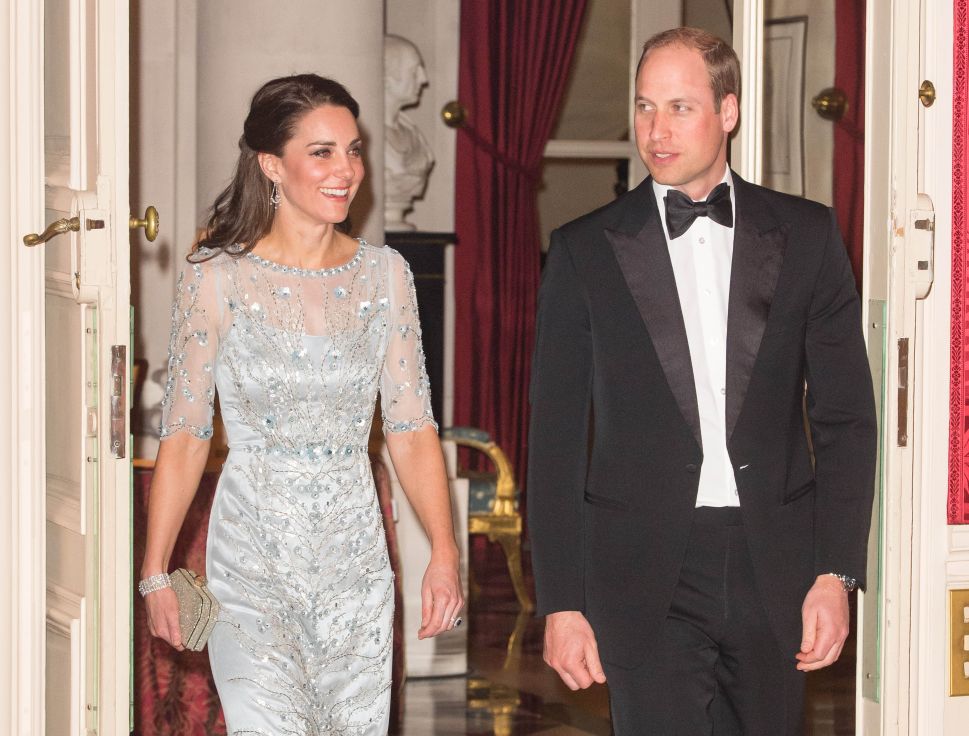