Kate Middleton is putting her University of St. Andrews art history degree to good use. The Duke and Duchess of Cambridge attended the Global Ministerial Mental Health summit this week, where artist Dairo Vargas invited the couple to contribute to Someone to Turn to, a painting he was working on inspired by the event. Prince William apparently volunteered his wife, declaring, “She’s the arty one!”

Middleton, who just returned from maternity leave last week, took the brush and added something to the canvas before helping her less artistically inclined husband with his own brushstroke. The future King of England added a little paint toward the bottom.

But the Duchess of Cambridge’s artistic streak continues, as she’ll be visiting the Victoria and Albert Museum in London to open its new Photography Centre. Middle was named the first Royal Patron of the V&A back in March, and this October 10 engagement marks her first time at the museum since taking on the patronage.

The Duchess of Cambridge will make her first visit as Royal Patron of @V_and_A to open the museum’s new Photography Centre on Wednesday 10th October. pic.twitter.com/3eSzko1mKe

Her position makes perfect sense—as Kensington Palace pointed out via Twitter, it furthers the Duchess of Cambridge’s “interest in the visual arts, photography and design.” Middleton also visited the V&A in June 2017, before she became a patron, when she opened a new entrance, courtyard and exhibition gallery.

This first phase of the new Photography Centre more than doubles the current space dedicated to photography in the museum. Paul McCartney‘s daughter, photographer Mary McCartney, donated 14 of her own photos, and the musician himself donated 63 works by his late wife, Linda McCartney.

Middleton, who was also named Patron of the National Portrait Gallery in 2012, is an avid photographer herself, and often takes pictures of her children to be shared as official portraits with the public. Last year, the shutterbug’s snaps earned her a spot as an Honorary Member of the Royal Photographic Society.

Her new sister-in-law’s official patronages haven’t been announced just yet, though Meghan Markle’s first royal charity project was supporting the launch of a cookbook. But the Duchess of Sussex has followed in Middleton’s artsy footsteps, making her first solo royal appearance at the opening of “Oceania” at the Royal Academy of Arts last month. But culinary-related initiatives feel more on brand for the former lifestyle blogger. 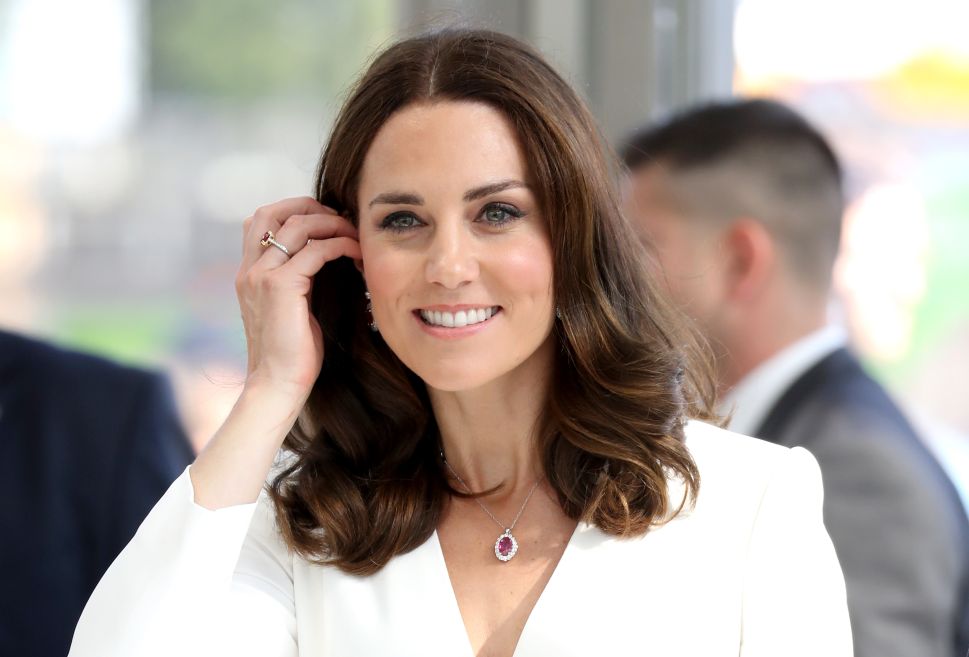