Lady Gaga may or may not snag an Academy Award for her critically acclaimed performance in Bradley Cooper’s feature directorial debut, A Star Is Born, but in her mind she’s already won a big prize. At the 25th annual Elle Women in Hollywood Celebration, the actress and singer confirmed she’s engaged to her boyfriend of two years, Hollywood agent Christian Carino, when she thanked her “fiancé” during her speech.

Lady Gaga confirms her engagement to Christian Carino last night as she thanks him as her "fiance" during her Women in Hollywood speech! pic.twitter.com/u0Kqy6zN0k

According to People, insiders in the entertainment industry have been convinced of the couple’s engagement since early October. People first confirmed that Gaga and Carino were dating in February 2017 when they were seen together at a Kings of Leon concert.

Carino, an agent with Creative Artists Agency, is a Hollywood veteran who represents Justin Bieber, Harry Styles and Miley Cyrus, among others. He and Gaga have kept details about their relationship mostly under wraps, but it’s clear from the way the star talks about him that she’s committed.

“When I went backstage, Christian was by the stairs making sure I was OK,” Gaga told the New York Post after performing at Citi Field in 2017. “The best part about being in love with someone is having them there to catch you if you fall.” She’s off the deep end, kids—watch as she dives in.

Given the news this week that the soundtrack for A Star Is Born debuted at No. 1 on the Billboard 200 albums chart, it seems Gaga’s career and personal life are on an unprecedented hot streak. The only thing left for her to accomplish at this point is winning a Pulitzer. 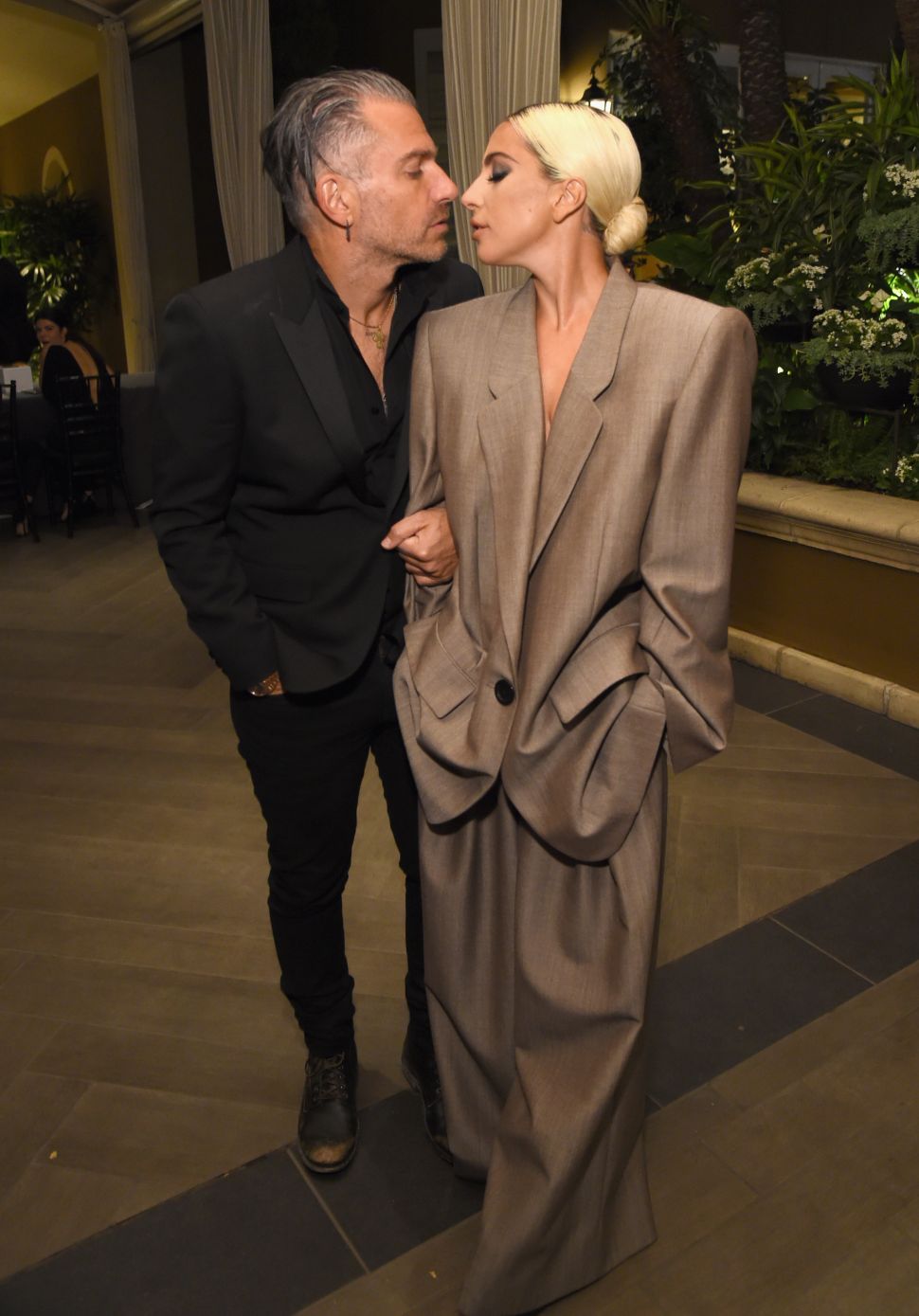