Scotland’s government said on Thursday that it has detected a case of bovine spongiform encephalopathy (BSE), commonly known as mad cow disease, on a farm in Aberdeenshire in eastern Scotland, the BBC first reported.

The case was discovered during routine tests on a farm animal that recently died. Inspectors have yet to identify the origin of the disease. The Scottish government has ordered a quarantine area around the farm and said the isolated case posed no danger to humans.

BSE is a fatal brain disorder in cattle that causes symptoms like erratic behavior and movements. The disease can be transmitted to humans who eat infected meat.

Thursday’s case was the first in Scotland in 10 years. In the broader UK regions, widespread BSE hasn’t been detected for over 20 years, although sporadic cases have been discovered in recent years (one in 2014, two in 2015 and now, the one on Thursday).

The last breakout of BSE in the UK that involved human deaths happened in 1986, in which over 100 people died of the human form of mad cow disease.

In fact, due to the 1986 incident, the U.S. halted imports of beef and lamb from the UK for the following two decades. Although the import ban was lifted in 2014, actual imports have yet to resume pending negotiations between the two countries, so the incident in Scotland won’t have any effect on American beef.

The U.S. has its own unpleasant history of mad cow disease, though.

In 2003, an outburst of mad cow disease in Washington State completely cut off America’s beef exports to China for the ensuing 14 years. (At the time, the U.S. accounted for two-thirds of China’s beef imports.)

The ban was lifted and trade resumed in 2017, but U.S. cattle exporters soon found that they had lost their market share in China to rival exporters like Brazil, Australia and New Zealand.

In May, U.S. Commerce Secretary Wilbur Ross openly criticized China’s ban of American beef at a press event about the ongoing U.S.-China trade negotiation. He said Beijing’s beef ban was just one of its “non-science-based restrictions” to keep American goods out of China, citing evidence that both he and President Trump ate “quite a lot of American beef” and had “no signs of mental instability.” 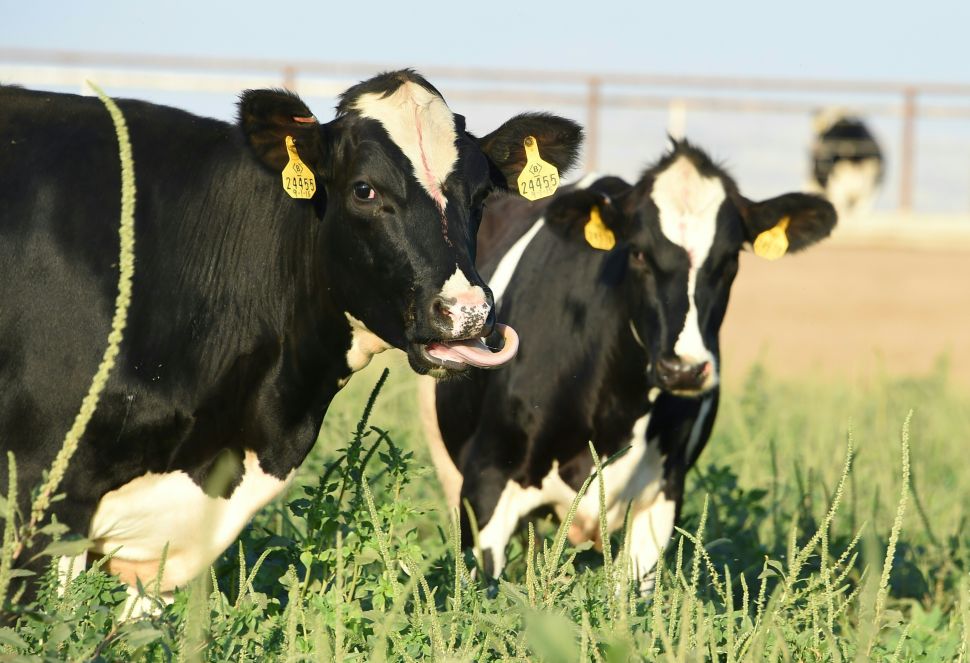