“You know, some people, they feel really bad and sad,” Steven Avery, who was convicted of murder, says in the new trailer for Making a Murderer Part 2. “You know, sometimes it feels like you wanna cry, but you can’t. It kinda sucks sometimes. I didn’t think all of these people would care.”

He’s referring to the multiple millions of viewers who were captivated by the original 10-episode documentary about the controversy surrounding Avery’s incarceration.

Making a Murderer, which hit Netflix just before Christmas in 2015, told the incredible true story of a man from small-town Wisconsin who spent 18 years in prison for a rape he didn’t commit (DNA evidence exonerated Avery in 2003). However, just two years after his release, Avery was arrested again after being accused of killing a freelance photographer named Teresa Halbach, who had been visiting the Avery family’s auto salvage yard to take pictures of a van. Avery has always sworn he didn’t murder Halbach, and his earnestness is a huge reason why fans were glued to their screens when the show aired.

Though his attorneys argued that Avery had been framed by the Manitowoc police, who’d been incensed by the $36 million lawsuit Avery filed against Manitowoc County as recompense for his rape conviction, this defense didn’t persuade the jury, and both Avery and his nephew Brendan Dassey have been imprisoned for Halbach’s murder since 2007.

Whether or not you believe in Avery’s innocence, Netflix is betting you’re still invested in this twisted tale. The first season of Making a Murderer was filmed over the course of a decade. Part 2’s brand-new material, shot as recently as 2017, acts as a meta-commentary on how overwhelming viewer response in the digital streaming era can influence due process.

So many enthusiasts have sunk time and energy into figuring out whether Avery is innocent, which is why his new hotshot attorney, Kathleen Zellner, has chosen to run with the case. The trailer follows Zellner and her associates as they resurrect old evidence and retrace the tracks of the case in an effort to overturn Avery’s conviction.

What’s most striking here is seeing viewership influence content—and legal proceedings—so transparently. If Steven Avery and Brendan Dassey ever make it out of prison, they’ll not only have Zellner and her team to thank, but also Netflix and the show’s fervent fan base. For better or for worse, their alleged crimes have been spun into one of the most compelling reality TV series of the past decade. 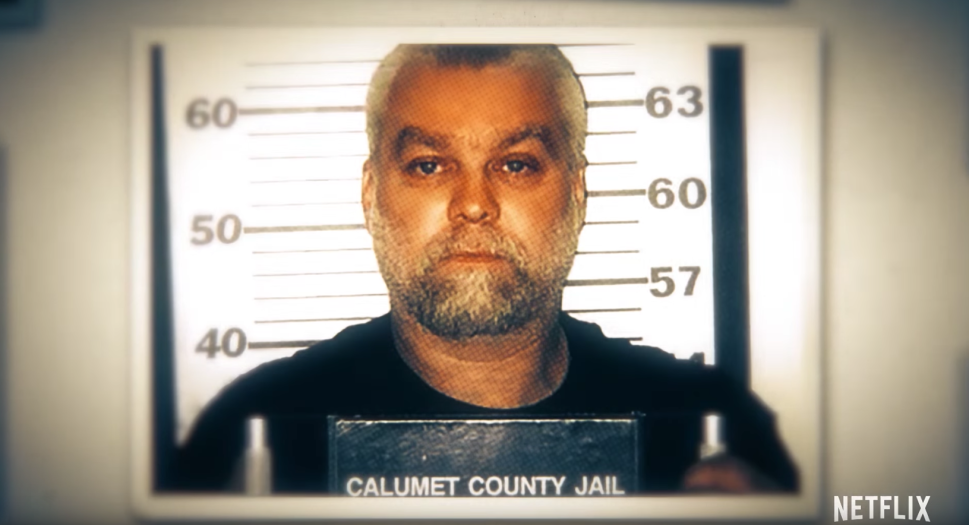