NBC’s The Good Place is many things—sitcom, philosophy lesson, Ted Danson appreciation tour. But it’s also a world of pure imagination that would impress even Willy Wonka. Each episode is overflowing with Easter eggs, mini-jokes, interdimensional hijinks and words of wisdom concocted by creator Mike Schur and his excellent writing team.

Arguably the greatest beneficiary of the show’s artistic brilliance (aside from the audience) is Manny Jacinto’s Jason Mendoza—perhaps the greatest character in storytelling history. O.K., he might be neck-and-neck with Hamlet. This is a man who unironically mused during the Season 3 premiere that “there might be more to life than amateur street-dancing competitions.” Hate to harsh your mellow, bro, but there isn’t. At least not for you. Jason Mendoza, The Good Place‘s lovable doofus, was born to be a failed DJ and b-boy.

But what if Maya Rudloph’s world-shifting snap last season created an additional timeline in which Jason wasn’t a sentient bobblehead? In which Zach Pizzazz was never in need of his services?

Here’s what we think the “pre-successful” EDM maestro would be doing in an alternate reality.

You have to respect Jason’s undying commitment to a franchise that, before its past two seasons, was best known as the NFL team most likely to move to London. And you really have to respect his inexplicable love for a quarterback who many believed was just Mark Sanchez’s consciousness uploaded into a new body Altered Carbon–style. But that’s the kind of big heart Jason wields—no amount of logic or reason can penetrate it. Bless him. (FWIW, the Jags are 19-15 since The Good Place premiered in September 2016, so who’s laughing now?)

Cheerleading would allow Jason to continue dancing while also supporting his favorite squad. Plus, he’d easily be able to sneak Pillboi into the stadium on game day. Double plus, gainful employment would keep his parole officer off his back. We see no downside to this. Well, maybe a little.

Jason is a man who will continue on a path no matter the obstacles. He is of singular focus, undaunted by challenges. Or maybe he’s just a stoner with a bad case of the munchies.

Either way, he revealed himself to be the perfect guinea pig for market-testing new treats in the Season 2 episode “Best Self.”

Someone get this man into a Ben & Jerry’s laboratory stat!

This is a real job title. It really exists. In the real world. For real.

Virginia Mason Medical posted this open position on Monster.com a few years ago and required a master’s degree, 10 years of leadership experience and executive coaching training to qualify. Jason doesn’t have any of that, but he damn well has the soul of an executive sensei. He’s like a cross between Forrest Gump, two and a half glasses of wine and the “boom” emoji. Who wouldn’t want to follow his teachings?

(Did we just invent a cult? You know what, screw it, we’d join).

What up, y’all? It’s Jason, King of the Planet

This year’s been crazy, I’ve been chilling with immortals 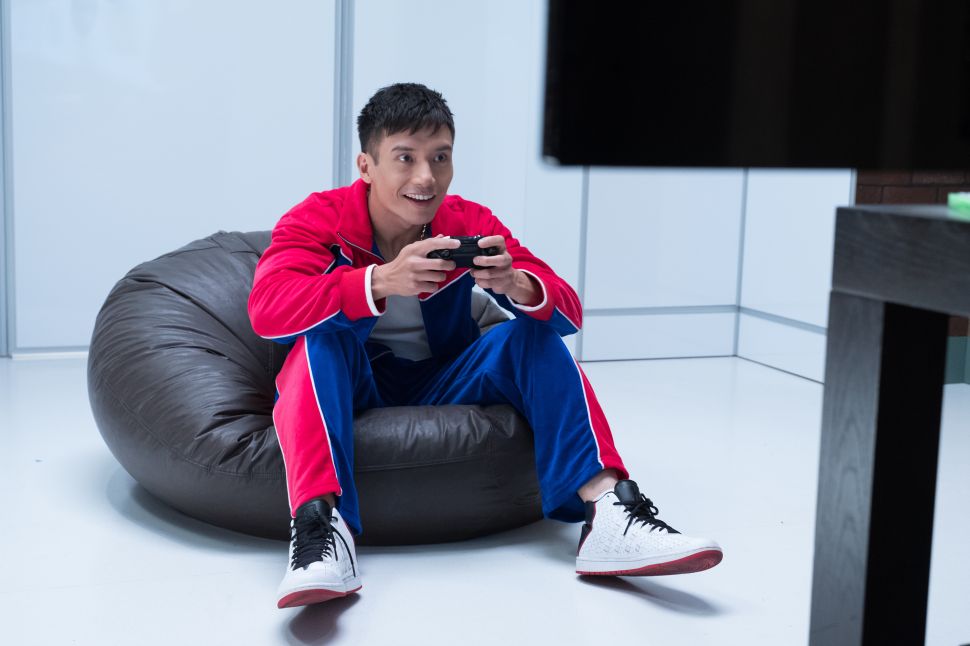