At Elle magazine’s 24th annual Women in Hollywood Celebration Monday night, mega-producer Shonda Rhimes proudly declared, “I am the highest-paid showrunner in television.” The 48-year-old creative behind smash hits such as Grey’s Anatomy and Scandal left ABC and the world of broadcast behind last summer for the greener pastures of Netflix to the tune of $100 million. Though Rhimes disputes that number, it is widely believed that the streaming platform is paying her nine figures to develop a new block of television for its viewers.

Regardless of who exactly is the highest-paid showrunner in TV, it’s becoming clear that content creators are just as important, if not more so, than the talent they put front and center. As broadcast networks do battle with the fiefdom of cable, and both try to ward off the increasingly powerful streaming industry, directors and producers have become more valuable than ever. The small screen is in the midst of the most competitive arms race in history, with a record-setting 500 scripted series currently on air. With so much space to fill, idea-makers are coming at a premium.

Netflix also poached Ryan Murphy (American Horror Story, American Crime Story, 9-1-1) away from Fox for a rumored $300 million. Like Rhimes, Murphy is known for his relentless output, and that fits perfectly with the company’s flood-the-market approach.

As the streaming service eyes even more talent to snatch up from linear television, the old guard has quickly moved to secure some of its stars. Warner Bros. TV inked über-producer Greg Berlanti—who is responsible for a whopping 14 scripted series at the moment, including Netflix’s The Chilling Adventures of Sabrina—to a staggering $400 million deal to stick around. To replace Rhimes, ABC handed Carlton Cuse, whom TV fans know best from his work on Lost, a $25 million deal. While that pales in comparison to other contracts mentioned here, it’s still considered a big deal in the industry. There’s no telling what Amazon shelled out in its first-look TV deal with Jordan Peele, or what Apple and Disney are paying their marquee talent.

Television titans have clearly become consumed by their quest for fresh, buzzy, quality content. As such, writers, producers and showrunners are reaping the very profitable benefits. Who will be the next to land a jaw-dropping mega deal? 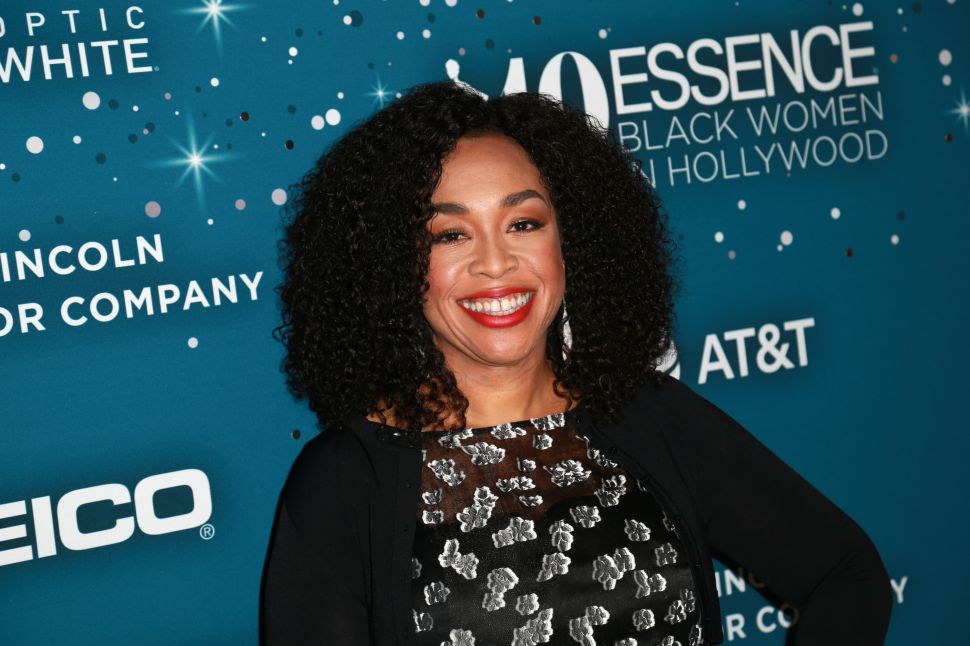