He waited almost until the very last minute, but Republican Senate candidate Bob Hugin on Friday finally revealed how he’d have voted on the nomination of Supreme Court Justice Brett Kavanaugh.

In a tweet, Hugin said that based on everything he knows, he’d support Kavanaugh. He also said he believed the FBI report on claims Kavanaugh sexually assaulted a girl at a party when he was in high school should be released to the public.

Hugin had spent the last week refusing to answer how he stood on Kavanaugh. Now, his position marks another clear choice for voters in the tight Senate race against Democratic incumbent Robert Menendez. Menendez has criticized the FBI probe as being inadequate and voted against Kavanaugh’s nomination.

A recent Fairleigh Dickinson University poll found that nearly half of the adults in the state opposed Kavanugh’s appointment to the top court, with that number rising to 53 percent among likely voters. Only 38 percent of likely state voters supported his ascending to the bench.

Several polls have put Menendez and Hugin in a statistical dead heat for the Senate seat once thought an easy win for the veteran Democrat. But Hugin has spent months running television commercials hammering Menendez for ethics problems, and those ads are having an impact on the race.

Quote of the Day: “They’re going to put their shoulder to the wheel and work very hard to make sure that Bob Menendez wins the race, but they have some urgency now. That’s a long way from panic.” — Democratic consultant Glenn Totten, on the unexpectedly tight raise between Democratic incumbent Sen. Robert Menenedez and Republican Bob Hugin.

New Jersey Transit Riders Get Glimpse of How Their Commute Could Get Worse
For riders of the country’s second-busiest railroad, the past few weeks have been a maddening drumbeat of delays and canceled trains. On Thursday, a “minor slow-speed” derailment in Manhattan near the Hudson River tunnel left thousands of commuters stranded.
New York Times Read more

On Eve of Vote, Hugin Says He’d Support Kavanaugh
The Republican candidate for U.S. Senate from New Jersey on Friday said he would support the confirmation of Brett Kavanaugh to the U.S. Supreme Court.
NJ101.5 Read more

Menendez loss would be a disaster for Democrats in Trump midterm. Here’s what they’re doing.
In the last week, two polls put U.S. Sen. Robert Menendez’s lead within their margins of error and a Washington publication that tracks Senate races made him just a slight favorite to be re-elected.
NJ.com Read more

Murphy’s short-lived hire never forfeited pension after bribery conviction
Former Passaic Councilman Marcellus Jackson, bounced last week from his Murphy administration job because of his 2007 corruption conviction, never forfeited his pension despite a state law that says he should have, according to public records.
Politico Read more

PSEG Affirms it Will Shut Down Nuclear Plants Unless it Gets Big Subsidies
Without new subsidies proposed by the state, PSEG will shut down the three nuclear plants it operates in three years, an executive of the company said yesterday.
NJSpotlight Read more

Making Case for Public Bank in NJ
Despite being left on the backburner in the State House, a new report suggests Gov. Phil Murphy’s proposal to establish a public bank in New Jersey could play a key role in advancing several big public-policy goals, like boosting investment in infrastructure and increasing access to affordable housing.
NJSpotlight Read more

Gas. Cigarettes. Booze. How do Pa. and N.J. taxes on them compare to other states?
Motorists fueling up in New Jersey on Monday began feeling the effect of a state gas-tax increase that added 4.3 cents to the per-gallon cost.
Inquirer Read more

Ocean Co. prosecutor knew anti-drug ally may have broken law: legal claim
After five years of fighting drug abuse, Ocean County Prosecutor Joseph Coronato fired a top prosecutor who told him that Coronato’s ally in the fight against opioids may have broken the law by sending a convicted drug offender out of state in violation of a court order, according to explosive allegations made in legal papers filed by the fired prosecutor.
Asbury Park Press Read more

New Jersey’s natural hair braiders get some relief from onerous license requirements
Natural hair braiders, who ply their trade with just their hands and a comb, were required by New Jersey to attend 1,200 hours of training and pay as much as $17,000 for beauty school to obtain a license.
Asbury Park Press Read more

State permit review could sink Camden billboard project
The New Jersey Department of Transportation is reviewing whether a permit that it granted six years ago to a South Jersey company to build a controversial billboard on the Camden waterfront should be revoked.
Inquirer Read more

Hundreds turn out at Rowan to question gun point police stop of students
Altaif Hassan received a standing ovation at a Rowan University community meeting Friday when the senior called for an end to discrimination against minorities and described his fear when Glassboro police — with their weapons drawn — ordered him out of his car and to the ground earlier this week.
Inquirer Read more

Lights, cameras, action! Film tax credits are back and crews are coming to a neighborhood near you
Standing on the steps of a Cresskill mansion where an NBC film crew prepared to shoot scenes of a spy thriller TV series, Gov. Phil Murphy declared Friday that filming in the Garden State is back after being left on the cutting room floor by ex-Gov. Chris Christie.
NJ.com Read more

Stafford mayor quits Republican club, supports Democratic nominee to be his successor
Mayor John Spodofora has had a change of mind about his support for the local Republican ticket, who defeated him for re-election in the GOP primary last June.
Asbury Park Press Read more

Editorial: Once a moderate, this NJ Republican cannot dodge his Trumpcare fiasco
Leonard Lance doesn’t want to see New Jerseyans lose their health care, and he doesn’t want to destroy the Affordable Care Act just for the thrill of watching it die, like most leaders of his party.
NJ.com Read more

Editorial: New guidelines bring clarity to transgender student policies
ate last month New Jersey took a bold step forward on basic civil rights for all students, becoming the 11th state in the union to issue clear guidelines and policies on transgender students. According to the new rules issued by the state Department of Education, schools must accept a student’s stated gender identity, but don’t have to notify parents about the student’s gender decision.
The Record Read more 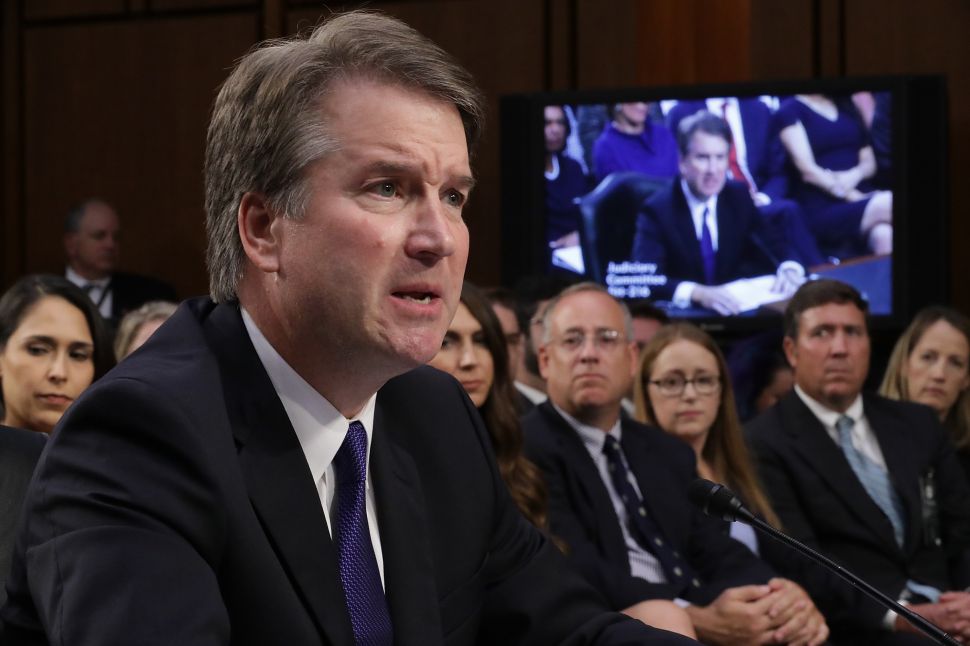