New Jersey has one of the highest tax burdens in the nation, and if your family earns between $40,000 and $80,000 annually, you are paying more than your fair share of taxes.

That’s the conclusion of an analysis by the New Jersey Policy Perspective, which found those middle-class families are paying a higher share of their income in state and local taxes than the state’s most wealthy residents, according to a story by NJ101.5.

While the state has taken steps to improve its tax code for families who are struggling, its still not doing enough to lower the cost of public college tuition or property taxes or to improve New Jersey Transit—items that impact both lower- and middle-class families in the state, according to the report.

New Jersey Policy Perspective is calling on the state to increase the sales tax, raise the tax on high-wage earners and restore the estate tax.

Murphy has embraced raising the sales tax and a so-called millionaires tax, arguing that residents won’t mind paying even more in taxes if they feel they are getting their money’s worth in state services. He also approved the latest hike in the gas tax, which brings the state to among the highest gas tax rates in the nation.

But hiking state taxes even further might be difficult, as Senate President Steve Sweeney has said the state must look to cut spending before looking to increase the already high tax burden. The sales tax, for instance, was reduced when the state instituted the first of what turned out to be two substantial hikes in the state gas tax.

Hudson Prosecutor Defends Investigation into Murphy Staffer Rape Accusation
Hudson County Prosecutor Esther Suarez stood by her investigators in how they handled allegations of rape brought forward by a Murphy campaign volunteer against a man who was later hired by the Murphy administration.
NJ101.5 Read more

Menendez calls Hugin ‘desperate’ and ‘a liar’ after prostitution ad airs
An angry Sen. Bob Menendez on Wednesday ripped into Republican opponent Bob Hugin, labeling him a “slimeball,” and a “liar” for airing a commercial that dredges up old, unsubstantiated allegations that Menendez solicited underage prostitutes in the Dominican Republic.
Politico Read more

Midterms 2018: Speaker Paul Ryan tries to boost GOP candidates in New Jersey battlegrounds
As part of a multi-state tour aimed at shoring up Republicans in competitive House races, Paul Ryan is expected to arrive in New Jersey on Wednesday for a rally with Jay Webber and separate closed-door events for two Republican incumbents.
The Record Read more

Inside the ‘very awkward’ South Jersey congressional race between former friends Jeff Van Drew and Seth Grossman
Jeff Van Drew has told the wedding story from the night before and wants it told again. It pretty much sums up the weird but true, dizzying and unexpectedly personal campaign in which this smooth South Jersey pol is reaching for the Second District Congressional ring against — of all people! — Seth Grossman, his longtime friend.
Inquirer Read more

Elected official (who’s a lawyer) got a referral fee for telling cop to sue his own town
A Haddon Township elected official pleaded guilty Wednesday to a criminal charge for steering a disgruntled employee to a lawyer who successfully sued his own municipal government — and accepting a $7,000 referral fee for it.
NJ.com Read more

Stop calling me a ‘sexual predator,’ N.J. mayor tells opponent and critics
Faced with allegations on social media of sexual misconduct with young boys, Carteret Mayor Daniel Reiman requested restraining orders this week against four people — including his Republican opponent and an alleged victim — to keep them from making defamatory statements about him.
NJ.com Read more

N.J. college students are yelling expletives at future priests. It has to stop, school says.
Seton Hall University’s interim president sent the campus community a stern reminder to be civil to everyone — even future Catholic priests — after several cases where seminarians were the targets of verbal abuse on campus.
NJ.com Read more

Middletown released a list of residents’ email addresses to a mystery third party
On July 10, the Middletown government received a public records request seeking all the names and email addresses of people who had voluntarily turned over this contact information to the town in order to receive emergency alerts and updates on local happenings.
Asbury Park Press Read more

NJ election: Contentious Howell council race could swing majority
Three seats are up for grabs in an election that could change the longstanding political majority of the township council.
Asbury Park Press Read more 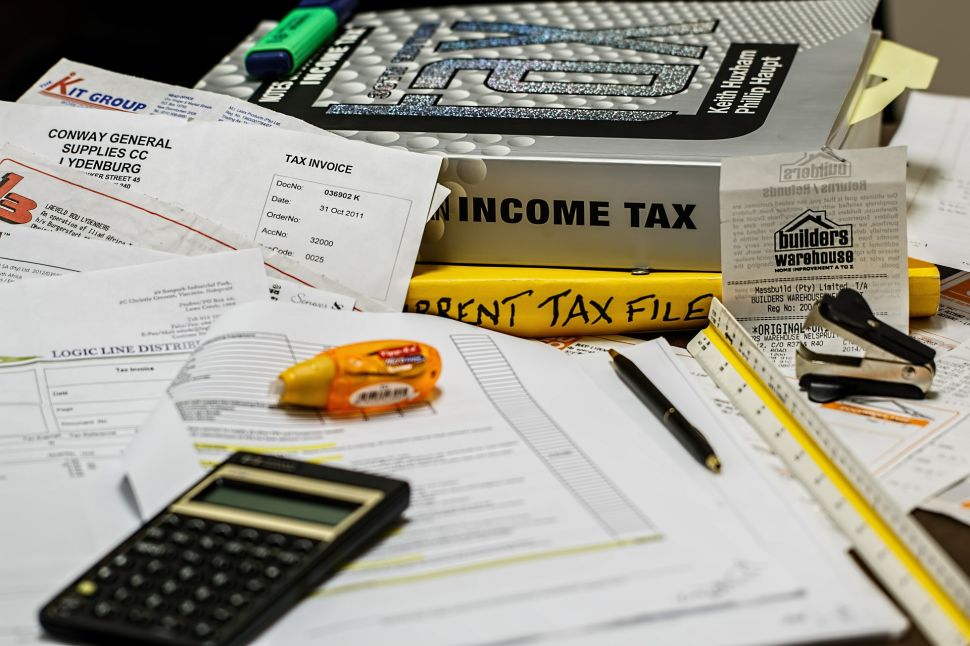