Early voting has already started, and if the results so far in New Jersey are accurate, Republicans have good reason to fear a blue wave this November.

Statistics from TargetSmart, a Democratic data analysis firm, shows that Democrats are significantly outnumbering their GOP rivals by about three to two in early voting in the state, NJ.com reports.

Democratic turnout was higher in two of three of the state’s tightest races, and Democrats weren’t far behind in the third, the report said. All three districts are currently held by Republicans.

While national Democratic officials are happy to talk about the situation, Republicans haven’t responded to requests for comment, NJ.com reports.

New Jersey is one of the few states where Democrats are outperforming Republicans in early voting, the report said.

Quote of the Day: “Unlike some of the other states, Democrats in the first wave of voting actually are outperforming Republicans. New Jersey is one of the first states that is exhibiting that so far.” — Tom Bonier, chief executive officer of TargetSmart, on results of early balloting.

What Early Voting Says About Jersey’s Hot Congressional Races
Is this another sign of a blue wave in New Jersey?
NJ.com Read more

What Does Where They Stand on Trump Say About Menedez, Hugin
Behind the nasty political ads dominating New Jersey’s battle for a U.S. Senate seat are two candidates who seem to share similar positions on many issues, at least on the surface, although how strongly the GOP challenger supports President Donald Trump is up for debate.
NJSpotlight Read more

NJ Senate Race: In the Age of Trump, Bob Hugin Tries to Win as a Moderate Republican
U.S. Senate candidate Bob Hugin wants voters to see beyond the “R” next to his name.
The Record Read more

Proposed Law to Allow Local Stormwater Utilities Could Spell New Tax, Opponents Say
Lawmakers advanced a measure that would enable local governments to establish their own stormwater utilities. But the proposal drew criticism from business advocates who said the measure could amount to more taxes.
NJBiz Read more

You Will Soon Need a New NJ Driver’s License to Fly. Here’s How to Get It
In 2005, Congress passed legislation mandating a more secure, harder to counterfeit driver’s license.
NJ.com Read more

Court Lets North Arlington GOP Choose Pronti for Ballot, But Questions Paperwork
Daniel Pronti, the Republican council member at the center of a legal battle involving two courts and three judges, has been certified as the GOP’s mayoral candidate on November’s ballot.
The Record Read more

Plan to Reverse Jersey City’s Ban on Women Going Topless Is Dead
Jersey City’s prohibition on women going topless will remain after a plan to reverse the ban was nipped from the latest update to the city’s old obscenity law.
Jersey Journal Read more 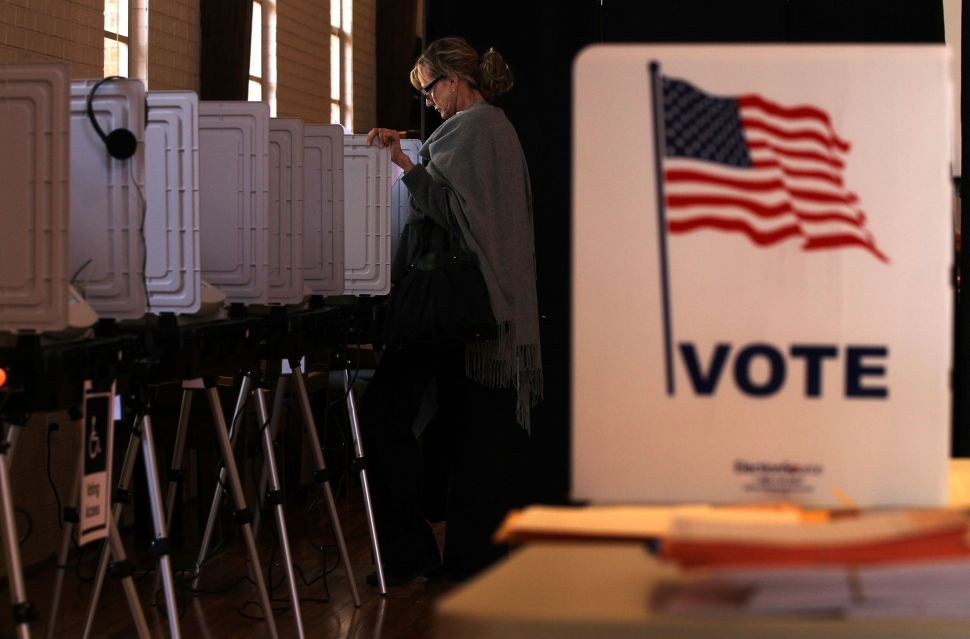