One year after The New York Times story that exposed Harvey Weinstein as a serial sexual abuser and deep into the tidal wave caused by the #MeToo movement, some celebrities are reevaluating their beliefs about how to raise their daughters.

This week, both Kristen Bell and Keira Knightley publicly stated that their daughters are not allowed to engage with certain Disney Princess stories because of the negative messages they send. It’s a bold move given that both women have been involved in Disney projects: Bell voices the lead character Anna in Frozen, and Knightley has a role in the upcoming Disney film The Nutcracker and the Four Realms.

Earlier this week, Knightley told Ellen DeGeneres that Cinderella is banned in her home because the titular character “waits around for a rich guy to rescue her” and that The Little Mermaid is also not permissible viewing: “I mean, the songs are great, but do not give your voice up for a man.”

Then, in an interview with Parents magazine, Kristen Bell revealed that she uses Snow White to talk to her children about consent and encourage them to question their surroundings. “Every time we close Snow White I look at my girls and ask, ‘Don’t you think it’s weird that Snow White didn’t ask the old witch why she needed to eat the apple? Or where she got that apple?’ I say, ‘I would never take food from a stranger, would you?’ And my kids are like, ‘No!’ And I’m like, ‘OK, I’m doing something right.'”

Bell added that she also asks her daughters, “Don’t you think that it’s weird that the prince kisses Snow White without her permission? Because you can not kiss someone if they’re sleeping!”

As incredibly popular and iconic characters, the Disney Princesses make sense as conduits through which mothers can teach their kids important lessons about making their way safely through the world with confidence and poise. But now two actresses affiliated with Disney projects are addressing the problematic aspects of Disney classics in the same week, using them to speak out about very timely, very adult issues.

It’s a clever move on their part when you consider the necessity of brand-building. Tackling hot-button topics via Disney Princesses is an accessible and relatively safe way of communicating one’s moral codes to fans and readers. Bell and Knightley wouldn’t gain many fans if they pontificated on the flaws in the Communist Manifesto, but discussing how they’re teaching their kids right from wrong using fairy-tale movies? BuzzFeed gold.

It seems like a few years ago, the media Twitter set spent most of their days debating whether the latest episode of Girls was deeply problematic or dissecting every last inch of Miley Cyrus’ latest performance, inspecting it for instances of cultural appropriation (that is, when they weren’t quibbling over the state of the confessional personal essay).

Which is not to say these conversations are meaningless diversions; quite the opposite. In the midst of a very troubled period in American history, fretting over the messages sent by Disney movies seems quaint in an aspirational sense. Bell and Knightley’s thoughts on Disney films read like a welcome throwback to a pre-Trump era.

It’s refreshing to think about whether children will divine too much meaning from a cartoon mermaid. If only things were so simple now. 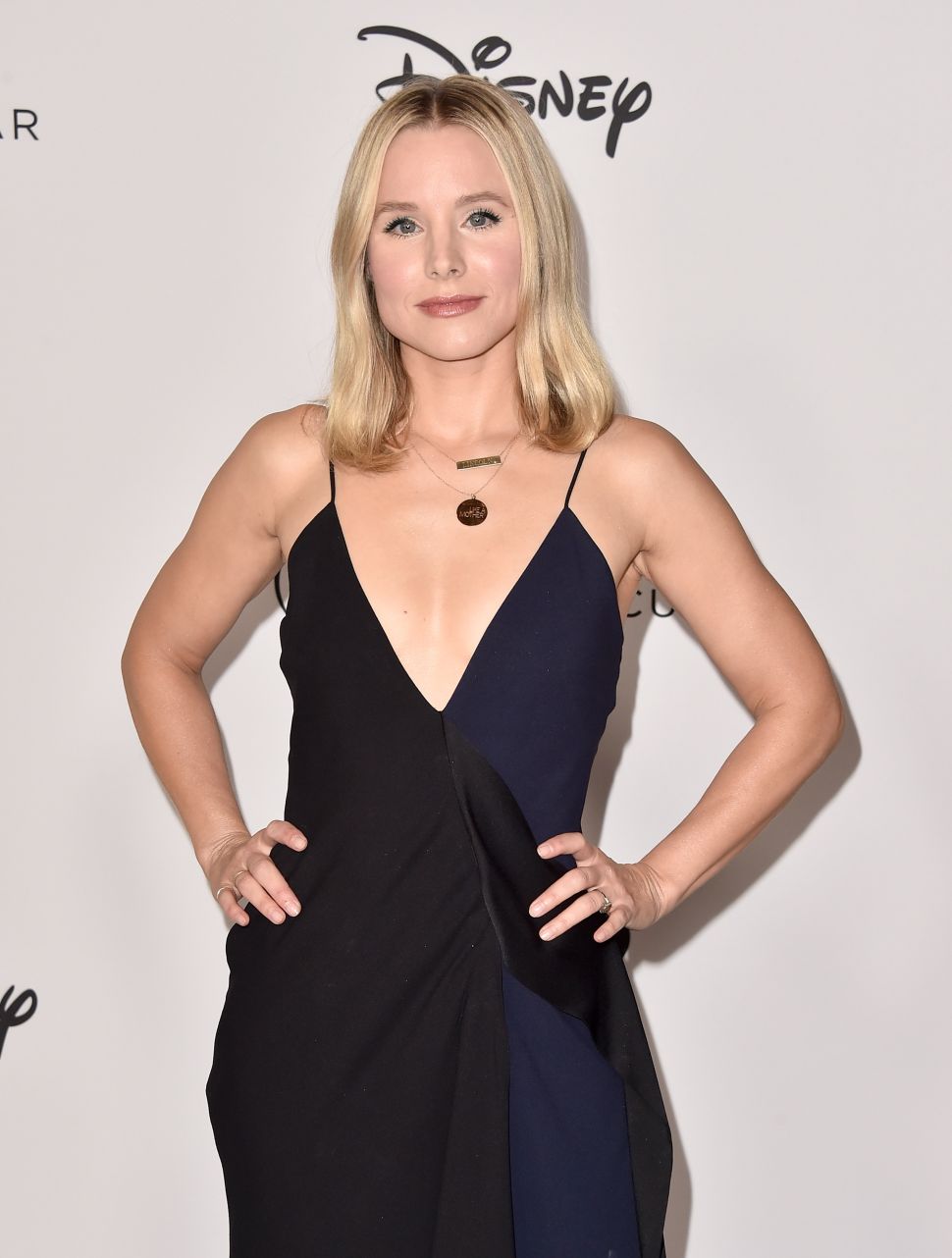