Palantir Technologies Inc., the data analytics giant co-founded by billionaire investor Peter Thiel, is in talks with investment banks Morgan Stanley and Credit Suisse about an IPO as soon as next year at a valuation up to $41 billion, The Wall Street Journal reported Thursday morning, citing people familiar with the situation.

The estimated valuation is more than twice Palantir’s most recent valuation of $20 billion when it raised fresh funding in 2015.

If the plan comes to fruition, Palantir will join the league of mega-tech IPOs in 2019, along with Uber, Slack and Airbnb. However, the move is vastly different for Palantir than it is for those three consumer-facing companies—because few people know what exactly Palantir does, let alone understand how important its business is.

Palantir analyzes large volumes of consumer-level data which can predicts sites (among other things) for intelligence agencies and governments. Its most memorable achievement was helping the Pentagon and CIA hunt down and kill Osama bin Laden in 2011.

But the company has also reportedly been involved with far less honorable causes.

Palantir responded to the allegation saying that the employee worked with Cambridge Analytica on his own time and that the company has strict policies against working on political issues.

Thiel was Facebook’s first big investor and cashed out most of his ownership in 2017, which is believed to account for the majority of his $3.3 billion net worth. Thiel is still a board member of Facebook.

Another controversial Palantir partnership as of late was with Amazon’s web service unit and U.S. Immigration and Customs Enforcement (ICE).

On Wednesday, an anonymous Amazon employee said in a Medium post that at least 450 Amazon employees had written a letter to CEO Jeff Bezos a few weeks ago asking him to stop using Palantir’s data analytics on Amazon Web Services, citing concerns over Palantir’s links to ICE’s deportation and tracking program.

In March 2017, The Intercept reported that ICE was deploying a new intelligence system called Investigative Case Management created by Palantir to help identify and deport millions of immigrants from the U.S.

In July, dozens of activists staged a protest outside Palantir’s headquarter in Palo Alto, Calif., urging the company’s CEO Alex Karp to cancel the contract with ICE. Attendees of this year’s Burning Man Festival protested against Palantir for the same reason.

Palantir has not publicly responded to any of the protests or immigration-related allegations. 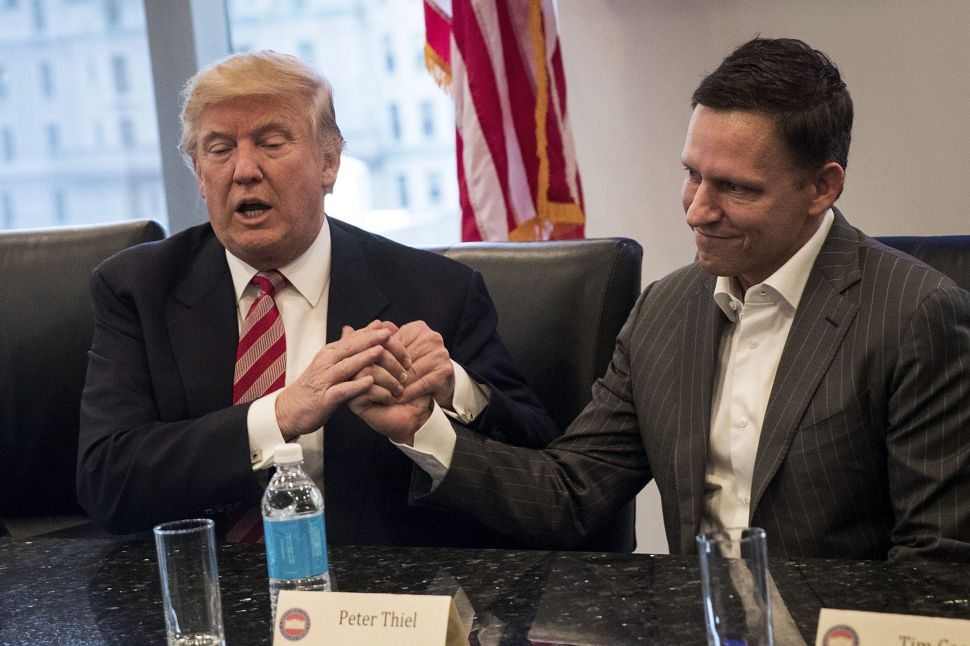