When television’s biggest earners were revealed last year, the figures were, to put it mildly, jaw-dropping. Netflix reached into its deep pockets and paid David Letterman a staggering $12 million for just six episodes of My Next Guest Needs No Introduction; the main cast of CBS’ The Big Bang Theory were banking $900,000 per episode; and the stars of Game of Thrones took home a cool $500,000 per episode. Across the industry, salaries are skyrocketing, and that includes the paychecks being doled out to showrunners.

Now, even more top-notch, enviable salaries are coming to light this year courtesy of Variety. Here, a few of the standouts.

So kids, the moral of this story is to forget about becoming a doctor or a lawyer. Instead, just bag yourself a successful sitcom. 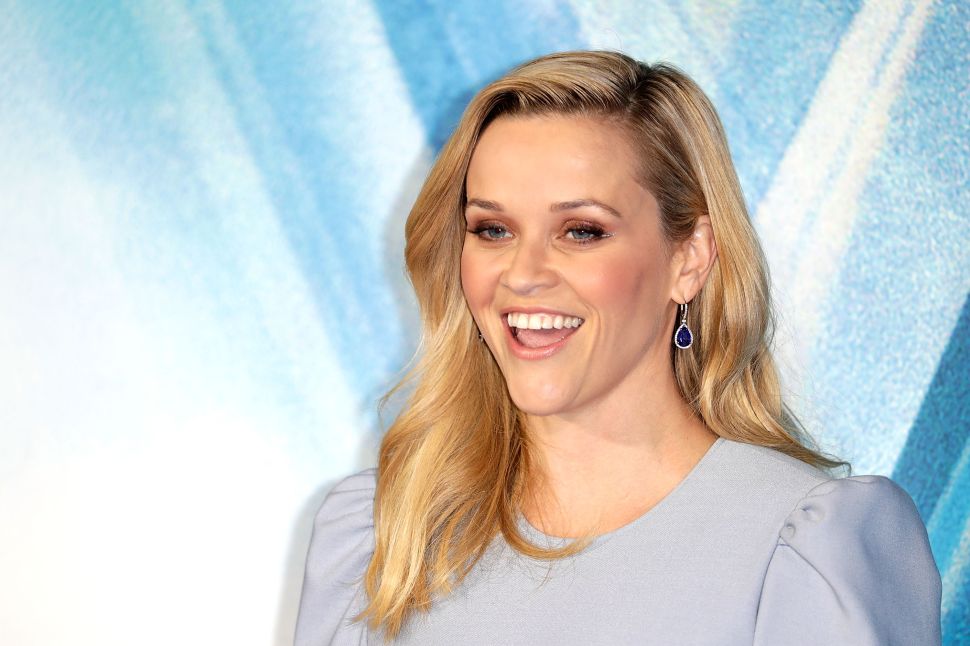