On Wednesday night, showrunner Jon Favreau revealed the official title and plot synopsis for his new Star Wars television series heading to Disney’s upcoming streaming service. As previously rumored, the first-ever live-action Star Wars TV show will be tangentially related to fan favorite Boba Fett as it follows a warrior from the same planet that the most overrated bounty hunter in history hailed from. (Yeah, we said it.)

“After the stories of Jango and Boba Fett, another warrior emerges in the Star Wars universe,” Favreau posted to Instragram. “The Mandalorian is set after the fall of the Empire and before the emergence of the First Order. We follow the travails of a lone gunfighter in the outer reaches of the galaxy far from the authority of the New Republic….”

The series takes place seven years after the events in the 1977 Star Wars movie, A New Hope (for reference, Return of the Jedi takes place four years after it), and given all that’s been going on with the Star Wars properties, it’s highly likely that Boba Fett, the most famous Mandalorian of all, will show up for the proceedings.

When last we saw the coolly costumed gangster, he was being devoured by the Sarlacc following a jet-pack-related, slapstick-y snafu. But in the Expanded Universe (which Disney struck from Canon), Boba escaped and went on to enjoy totally new adventures. He also frequently appeared in the animated prequel series The Clone Wars, which aired on the Cartoon Network and Netflix.

Lucasfilm was developing a Boba Fett standalone movie with James Mangold (Logan) likely attached to direct. But after the face-plant of Solo: A Star Wars Story, that idea has reportedly been scrapped, which would open up a window of opportunity for The Mandalorian. Given Boba’s enduring popularity and Lucasfilm’s eagerness to use him in the past, it seems it’ll only be a matter of time before he finally lands his moment in the spotlight. 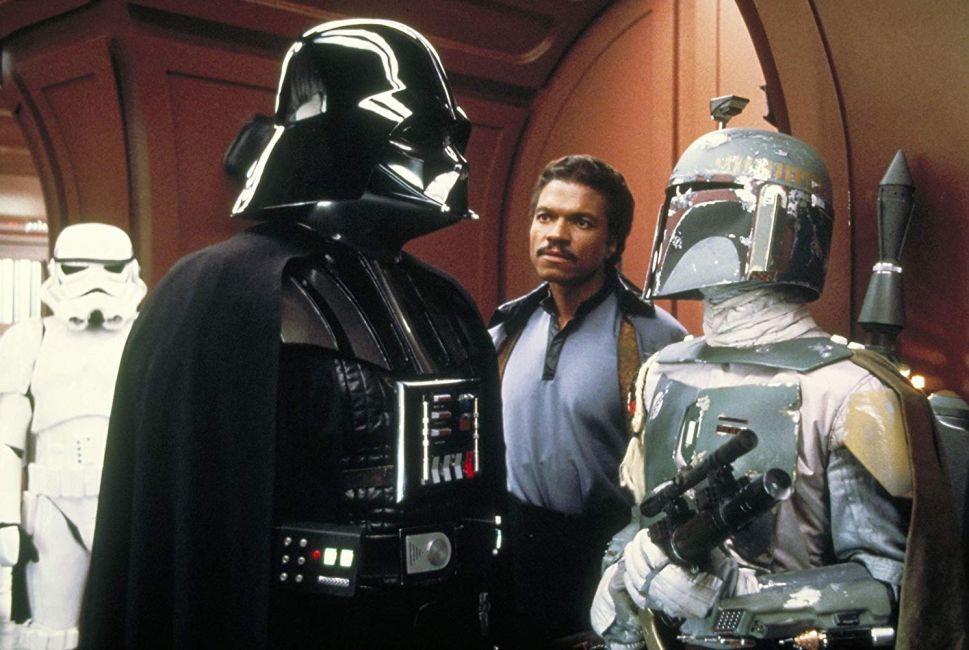