If you’ve been tracking HBO’s investments in all things Game of Thrones, you already know that of the five prequel spin-offs that were in development, only one is moving forward (for now). And now that series, from Jane Goldman—who will serve as showrunner—and George R.R. Martin, has found its lead: two-time Oscar nominee Naomi Watts. Star, meet power.

Informally titled by Martin as The Long Night, the new show is expected to begin filming in early 2019, and with Watts’ involvement an already highly anticipated big-budget venture has just doubled fans’ excitement. The only problem: We still have no idea what this show is about or who Watts will be playing.

The brief and vague plot synopsis HBO provided offers little in the way of clarity: “Taking place thousands of years before the events of Game of Thrones, the series chronicles the world’s descent from the Golden Age of Heroes into its darkest hour. And only one thing is for sure: From the horrifying secrets of Westeros’ history to the true origin of the white walkers, the mysteries of the east, to the Starks of legend…it’s not the story we think we know.”

That’s why we’ve decided to speculate! Here’s who we think she could be.

Someone Related to Lann the Clever

At first glance, Watts’ striking blonde hair screams “Targaryen!!!” But given the time line of this new series and the history established in Martin’s A Song of Ice and Fire novels, we know that the Targaryen family won’t arrive in Westeros for thousands of years. While it makes sense for HBO to leverage the most popular royal family to maximize the prequel’s potential, the inclusion of a major Targaryen would be anachronistic and require some tricky narrative gymnastics.

So why not hop over to Westeros’ other famous bundle of blondes: the Lannisters. One of the Seven Kingdoms’ mythic figures is Lann the Clever—who, according to folklore, talked the Casterlys out of their ancestral home Casterly Rock. How? We have no idea. But the smooth operator would go on to found House Lannister, a perfect setting in which to plop “a charismatic socialite hiding a dark secret.”

A lesser-known character from the Age of Heroes, during which the Game of Thrones prequel takes place, is Florys the Fox. Legendary daughter of Garth Greenhand—a mythical High King of the First Men and a common ancestor of numerous houses from the Reach—Florys was quite the clever conspirator. She is said to have juggled three different husbands, all of whom were unaware of the other two. Well played, Florys. How very Big Little Lies of you.

Her sons would go on to found House Florent, House Ball and House Peake—notable lineages of their times. Also, some ancestral Reach legends claim that Lann the Clever was Florys’ bastard son.

We’re stretching a bit to fit the time line here, but why not? Elenei was the goddess of wind who married King Durran, the builder of Storm’s End. Their marriage upset the God of the Sea, who repeatedly destroyed Durran’s castles to protest the union. The raging storms killed Durran’s family and guests, but Elenei protected him from the god’s wrath.

However, depending on who you ask, either advice from a young Bran the Builder or magic from the Children of the Forest enabled Durran’s seventh castle to withstand the god’s wrath. Myths claim that Durran then ruled for a thousand years with Elenei at his side—though the Maesters obviously dispute this. Eventually, the line of Durran would not yield to Aegon the Conqueror when his invasion began, leading to the Baratheons being installed at Storm’s End. We know how that one turned out.

The most plausible answer to the question of Watts’ character is that Goldman and the writers have cooked up an entirely new character. Though this is set in Martin’s world and he had a hand in shaping the prequel, the spin-off is not based on any of his novels. Goldman has free rein to play by the in-universe rules while crafting her own protagonists and tales.

Remember, as HBO said in the synopsis, “It’s not the story we think we know.” 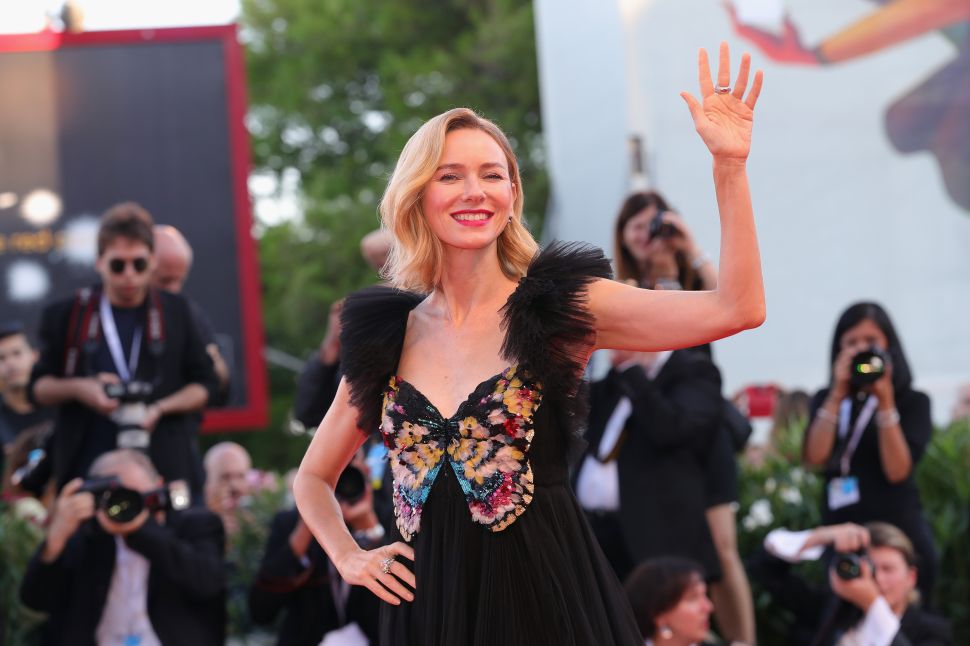