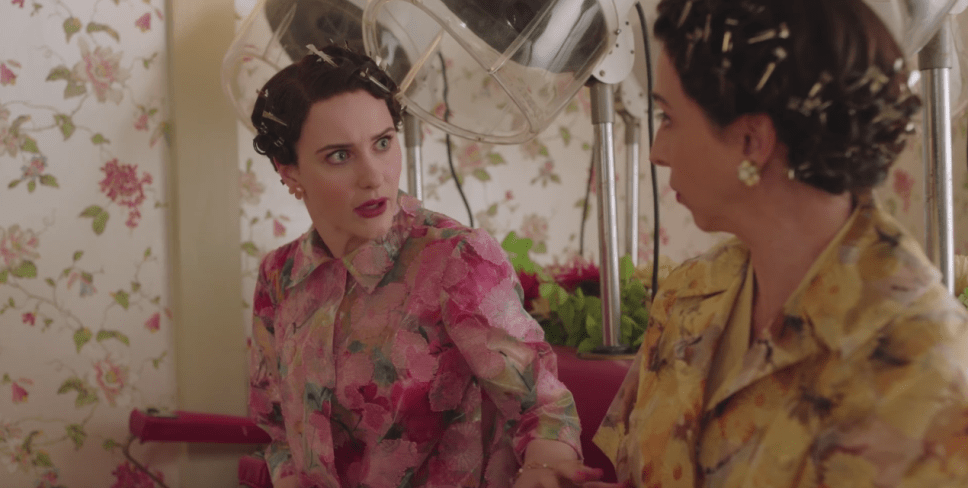 Midge Maisel juggles work and family in Season 2 of The Marvelous Mrs. Maisel. Who says she can’t have it all? Amazon Prime Video / YouTube

Miriam “Midge” Maisel’s comedy career is beginning to lift off, and as the titular heroine of Amazon’s The Marvelous Mrs. Maisel ventures further into the wilderness of the 1950s New York stand-up scene, her material is getting stronger.

In the brand-new trailer for the second season of creator Amy Sherman-Palladino’s raucous, irresistible show about a young mother who abandons her life of cushy comfort to become a comedian, Midge might still be taking her lumps, but she’s also definitely kicking ass and taking names.

“Men, in general, run around telling everyone that only men are funny,” Midge says in one scene, ruling the stage during a routine. “Comedy is fueled by disappointment and humiliation. Now, who the hell does that describe more than women?”

In case your memory is foggy, at the end of the first season Midge (played by Rachel Brosnahan, who more than earned the Emmy she recently won for her performance) was still grappling with the two powerful forces dominating her life: her responsibility to her husband Joel (Michael Zegan) and her burgeoning comedy career, which she was keeping a secret from her family and friends (Joel only found out accidentally).

The finale episode showed Midge killing it onstage while her manager Susie (the perfectly sardonic Alex Borstein, who also won an Emmy for her performance) lambasts Joel for his retrograde neediness.

Mark Twain famously said, “Humor is tragedy plus time,” and now that Midge is in the process of separating from her husband and disentangling herself from the trappings of her old life, she’ll have plenty of angst and drama work into her act in Season 2. And from the looks of this trailer, the wild ride she goes on will be thrilling to watch. 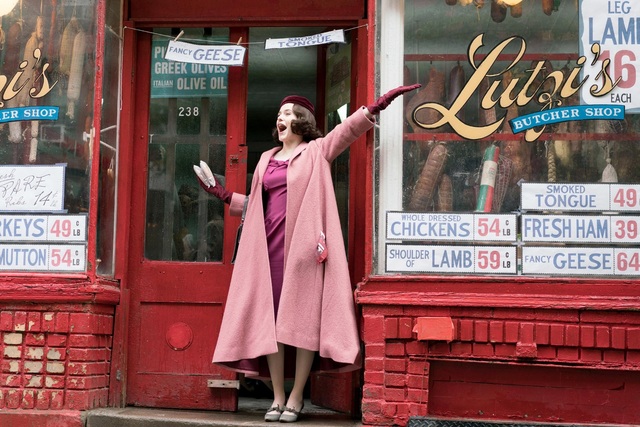