Anthony Gignac is a Colombian man who was adopted by a couple in Michigan when he was a child, but for most of his life he pretended he was Khalid bin al-Saud, the fabulously wealthy and extravagant son of the king of Saudi Arabia. The October issue of Vanity Fair chronicles the exhaustive full story, which had previously been reported on due to Gignac’s multiple arrests.

Journalist Mark Seal paints a vivid portrait of a grifter who is a bottomless pit of need, a genius scam artist desperate for company and affirmation. “To play the role he played so well for so long, he had to believe the lie. He actually believes he is Khalid, the prince of Saudi Arabia,” a man who knew Gignac in Miami told Seal. “He was so talented, and pulled off so much shit, I don’t even know where to begin.”

The would-be prince attempted his first big grift in sixth grade, when he tried to trick a car dealership into giving him a free Mercedes. As an adult, he went on to accrue countless designer items and jewels while bouncing between hotels, regularly skipping out on the bill. He landed in jail several times for his escapades.

Joanne's got nothing on Anthony Gignac. https://t.co/Qo0jWf1CJA

Eventually, with the aid of a well-connected British asset manager, Gignac set his sights on his most ambitious plan yet: securing partial ownership of the Fontainebleau Miami Beach, one of the most famous hotels in the world. That didn’t work out.

“Khalid wasn’t writing me from his yacht, or his penthouse on Fisher Island, or his father’s palace in Dubai,” Seal writes, “but from a cell at the Federal Detention Center in Miami, where he awaits trial on charges of fraud, traveling on a fake passport, impersonating a foreign official and identity theft.”

Gignac, who is currently stuck in criminal limbo, more than earns his spot in what’s been dubbed the “Summer of Scam” or “Grifter Season.” As the suffocating humidity descended upon the hottest months of 2018, along came the stories about the young deceivers who had spent years of their lives convincing everyone they met of things that were entirely untrue.

In late May, John Carreyrou’s book Bad Blood: Secrets and Lies in a Silicon Valley Startup spilled all the outrageous mistruths perpetuated by Elizabeth Holmes, the much-lauded former CEO of Theranos whose reputation came crashing down around her when her innovative blood test method turned out to be a complete fabrication.

Next, an instantly viral New York magazine feature told the tale of Anna Delvey, a 20-something Russian woman who tricked scores of art-world New Yorkers into believing she was a moneyed socialite. The piece detailed the insane lengths a hopeless, delusional climber would go to in order to insert herself into the upper echelon.

And in July, the SEC announced that it had settled wire-fraud charges against Billy McFarland, the man who masterminded the disastrous Fyre Festival that left hordes of millennial concert-goers temporarily stranded in the Bahamas.

What these grifters have in common is a shocking ability to fully believe their own outlandish falsehoods. Almost everyone who wants to be someone else is seeking power and respect; all they’ve achieved is notoriety. 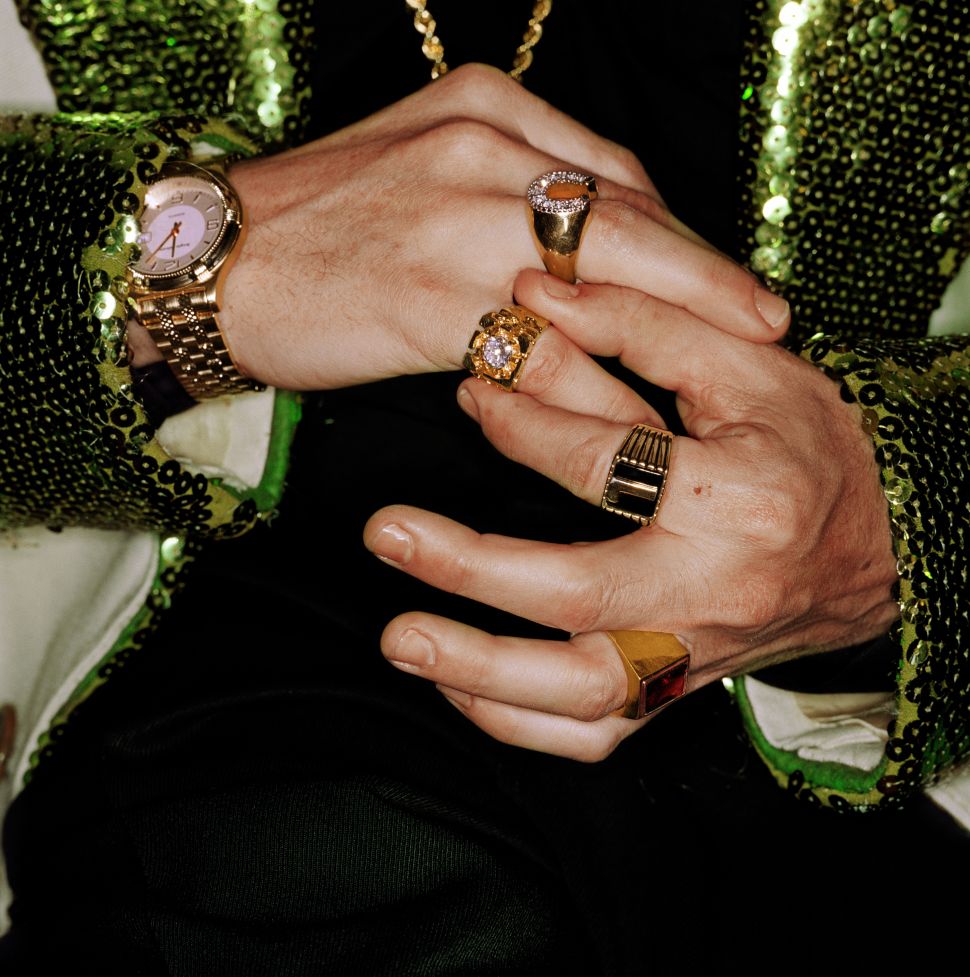