During a meeting at the Oval Office, the president lambasted Don McGahn over the appointment of Special Counsel Robert Mueller that occurred while he served as White House counsel. Although sources told CNN that Trump gave the lawyer high marks on other matters, they noted that he remained fixated on the Russia investigation and held McGahn personally responsible for the fallout.

“Typically you would have the incumbent stay until the successor was ready to take his place. But in this case, McGahn was tired of the President and the President was tired of McGahn,” one source close with McGahn told the media outlet.

Shortly after their conversation, Trump blindsided the attorney by tweeting out news of his firing.

Trump blaming Mueller’s probe on McGahn mirrors the president’s treatment of Jeff Sessions. After Sessions recused himself from the investigation, Trump held him personally responsible and set off on a crusade to humiliate the attorney general. Before meeting with rapper Kanye West earlier this month, the president said he was willing to overrule Sessions on prison reform. 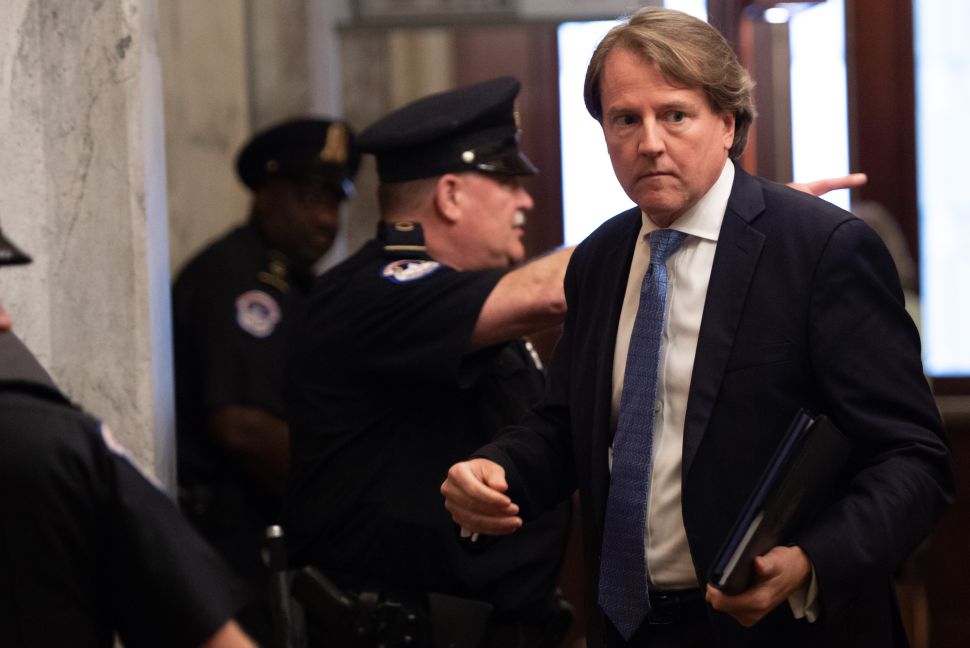