Pressured by the surging tariffs on Chinese-made products imposed by the Trump administration, a majority of American companies that have manufacturing facilities in China are considering relocating production outside of China, but most of them have no plans to move back to the U.S. just yet, a recent poll found.

According to a survey of 219 companies by the American Chamber of Commerce in South China, a U.S. Chamber of Commerce-affiliated nonprofit representing over 2,300 American businesses in China, more than 70 percent of U.S. companies operating in southern China, the national hub for consumer product manufacturing, are considering either delaying investment there or moving production to other countries in order to keep the prices of final products stable for consumers.

Of the companies considering the relocation of their manufacturing, the most popular destination is Southeast Asia. Only one percent said they had plans to move manufacturing to the U.S.

About one-third of the surveyed companies are in the manufacturing sector; half are in the service sector; and the rest fall into other categories.

A few other main findings in the survey:

Chamber president Harley Seyedin warned that the full impact of the recent tariffs have not kicked in because many business orders for this year had been placed prior to the tariff window.

“The primary concerns at this point is that consumers in both nations may have to pay slightly more for many items now and likely much higher prices in the not too distant future,” Seyedin said in the survey report.

Several large American consumer goods brands have already warned consumers of future price hikes. In September, Walmart said the new tariffs on $200 billion of Chinese goods would cause price increases for hundreds of products it sells in the U.S., ranging from Christmas trees to dog food.

In July, after the tariffs on $50 billion of Chinese goods were imposed, Coca-Cola said it would have no choice but to pass the impact of these tariffs on to consumers, meaning a price increase for its drinks. 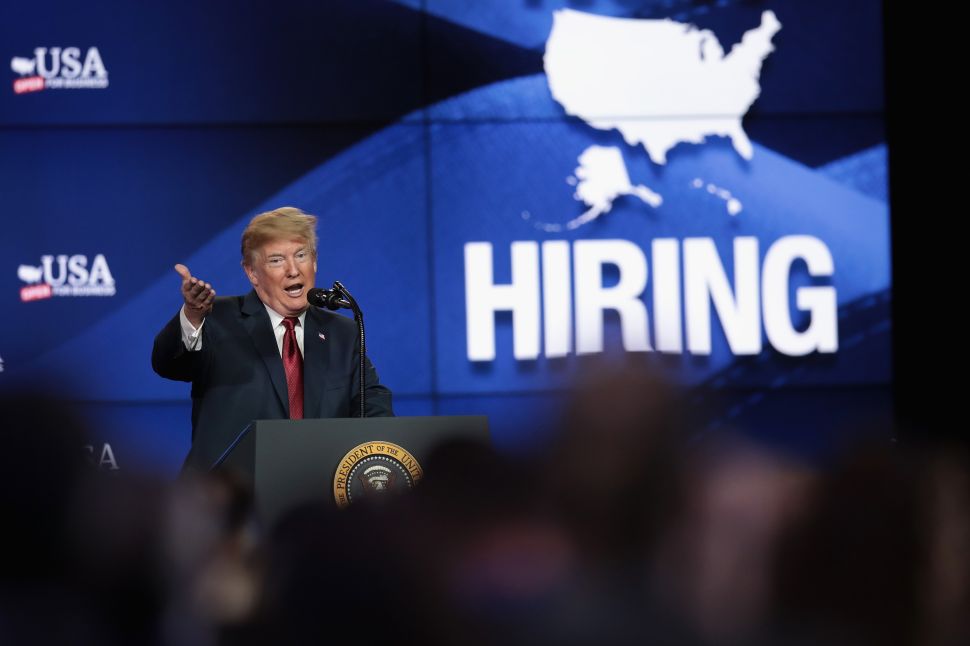