In the last week of July, Twitter shares took a 25 percent nose dive after The Washington Post reported that the social platform had deleted over 70 million accounts since May amid a crackdown on fake or malicious accounts. At the time, the company said the site-wide cleanup would benefit the company in the long run, despite the temporary hiccup in user count.

Now, the effort has paid off. On Thursday, Twitter reported a record $106 million in net profit for the three-month period which ended September 30. It was the fourth consecutive quarter the company closed in profitability. Revenue for the quarter jumped 30 percent from a year ago to $758 million, the bulk of which came from advertising ($650 million).

The earnings figures were a stark contrast to its quarter-end user count, which is widely regarded as the most important indicator of a social networking site’s overall health.

Twitter said the sharp decline was a direct result of the months-long crackdown on spam accounts, bot traffic and hostile activities on its platform. Most of the monthly user decline stemmed from Twitter’s overseas markets. MAU in the U.S. dropped by one million, while international markets fell by eight million during the quarter.

DAU growth was impacted by our ongoing health efforts, both due to how we resourced + prioritized our work + the impact we see on disclosed metrics from ongoing success removing spammy + suspicious accounts. #TWTR

The company said the the loss in user count didn’t have a material impact on the revenue front, because most of it was bot traffic. In fact, the crackdown significantly improved the experience for real users and therefore boosted advertisers’ confidence in buying ad space on the site.

In the third quarter, Twitter’s DAU rose nine percent from a year ago, with double-digit growth in five of its 10 largest markets, although the platform didn’t disclose specific numbers. 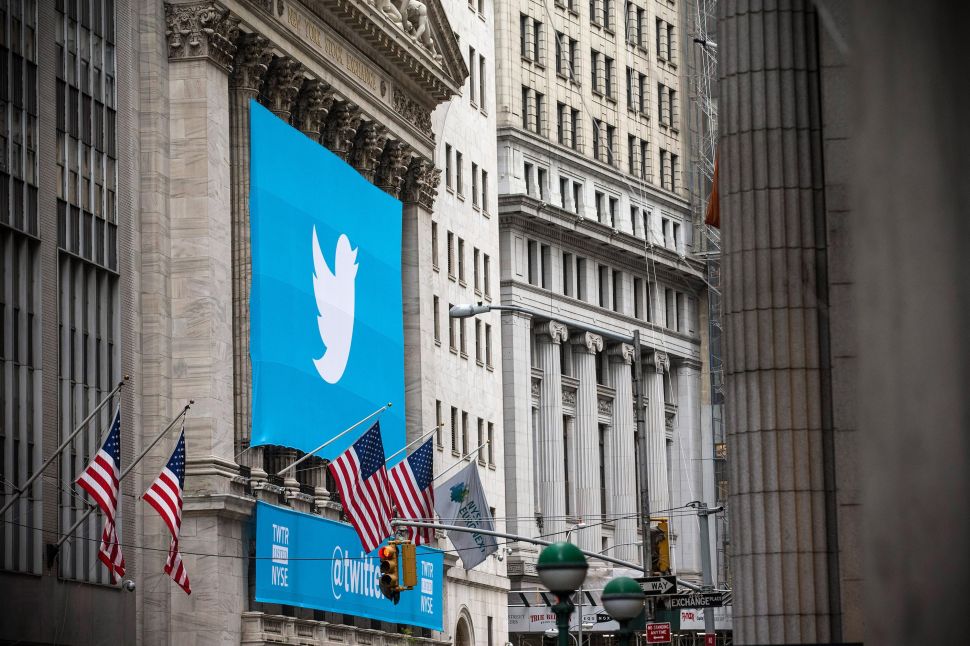